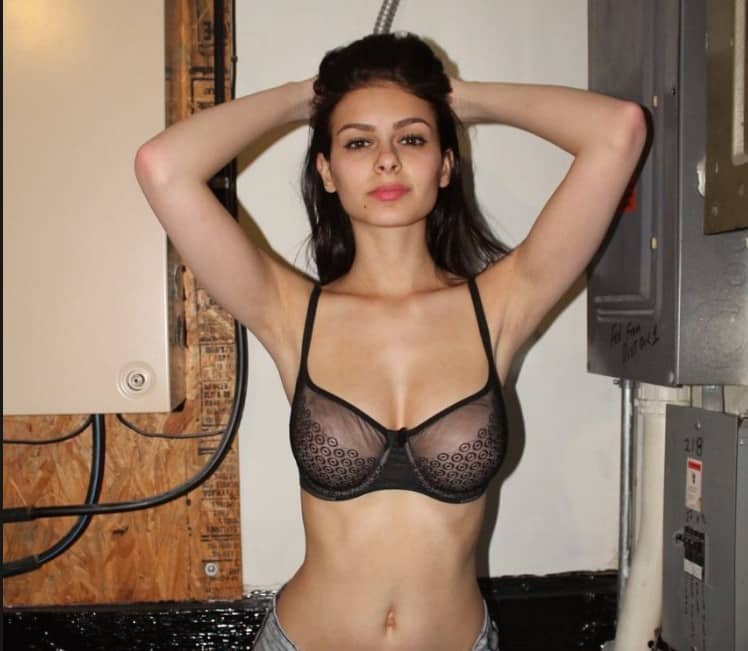 Editor’s note:  What does this tell you about Sputnik News?

SputnikNews/Moscow: New Yorker Elizabeth Pipko has become a poster girl of the Jexodus Movement, aiming to lure Jewish voters, most of whom traditionally back Democratic candidates, to the Republican voters’ ranks. The advances of the initiative have, however, come with a steep price for one of its most notable representatives. 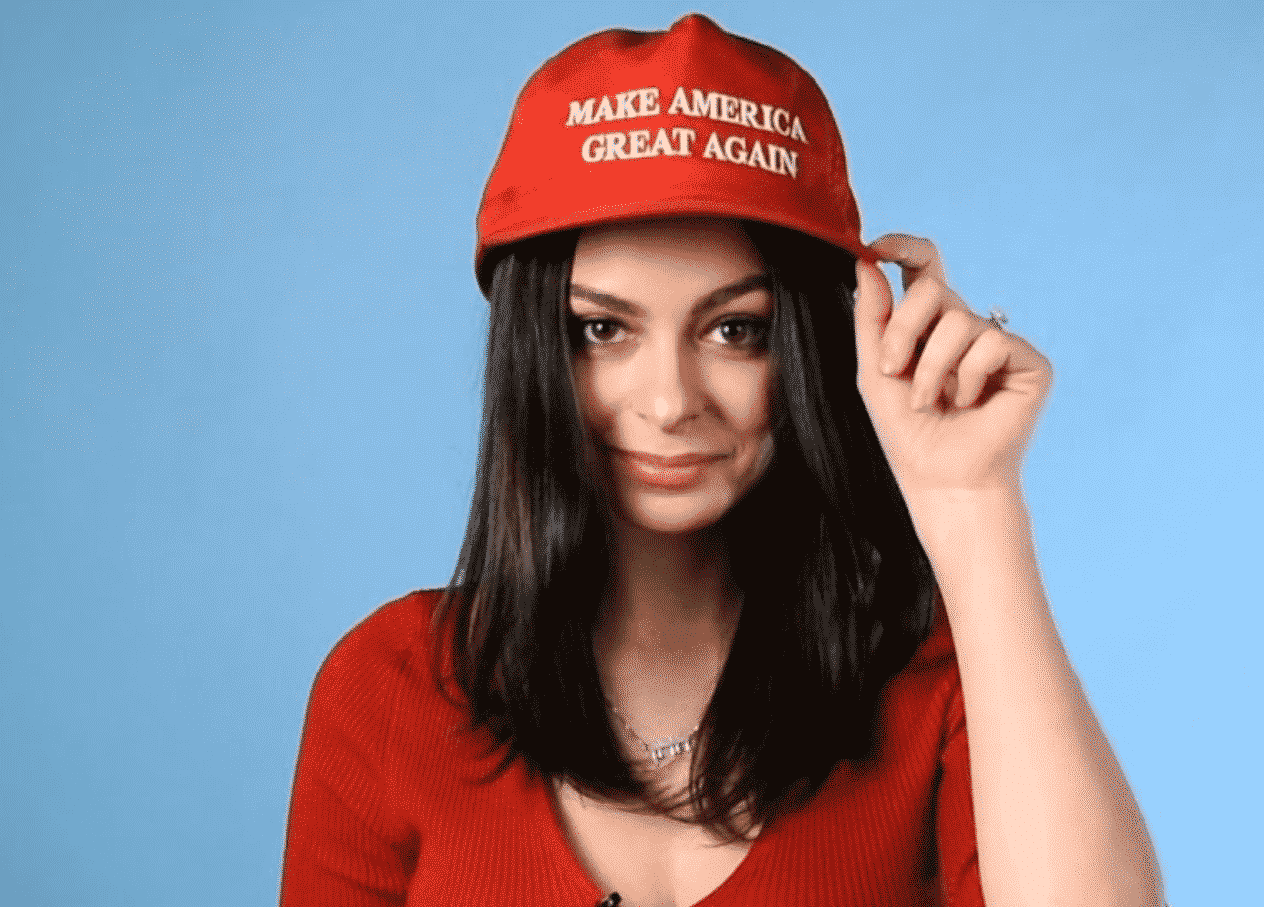 Twenty-four-year-old model Elizabeth Pipko, who has become a voice of the so-called Jexodus Movement and been re-tweeted by the US president, has told The Times of Israel that she has faced accusations of being brainwashed as well as receiving blunt threats for her attempts to sway American Jewish voters toward the Republicans and Donald Trump.

She admitted that her media success following a reference on the president’s Twitter account turned out to be “pretty scary”. Although there’s been some positive reaction, including the president’s tweet about her, it’s often negative.

“I get a lot of death threats, rape threats and other things I never thought I’d receive. I’m doing this for my people — not to sound cliché — for my parents and grandparents, who escaped to come to America so they wouldn’t have to worry about their children being faced with anti-Semitism”, she opened up.

The dark-haired beauty, who worked for the MAGA campaign during the 2016 election race and married the head of social media strategy for the 2020 run, has taken over the task of reversing the decades-long trend of US Jews (up to 80%) voting for the Democratic Party and its candidates. The results of a recent poll cited by The Times of Israel suggest that the mission has become even harder as almost 60% of Jews admitted they hold Trump accountable for the reported rise in anti-Semitism.

Pipko, however, insisted that her efforts have “100%” started to make an impact despite all the odds.

“There are a lot of people extremely involved in what we’re doing and passionately involved in getting the ball rolling to make a change”, the activist, who is travelling across the US to advance her movement, said.

She added that her several viral tweets and TV appearances had evolved into an actual organisation with chapters in swing and liberal states, which shows that she has been proven correct, as she stated.

Despite the statistics, suggesting that most Jews back the Democratic candidates, she noted there’s a need for her movement, bringing up messages that she has received.

“I think we’re going to see changes in the coming years, whether it’s 10 or 20. We’re going to see some kind of political change for sure. Donald Trump has made it very easy to support him, as a Jew”, she said.