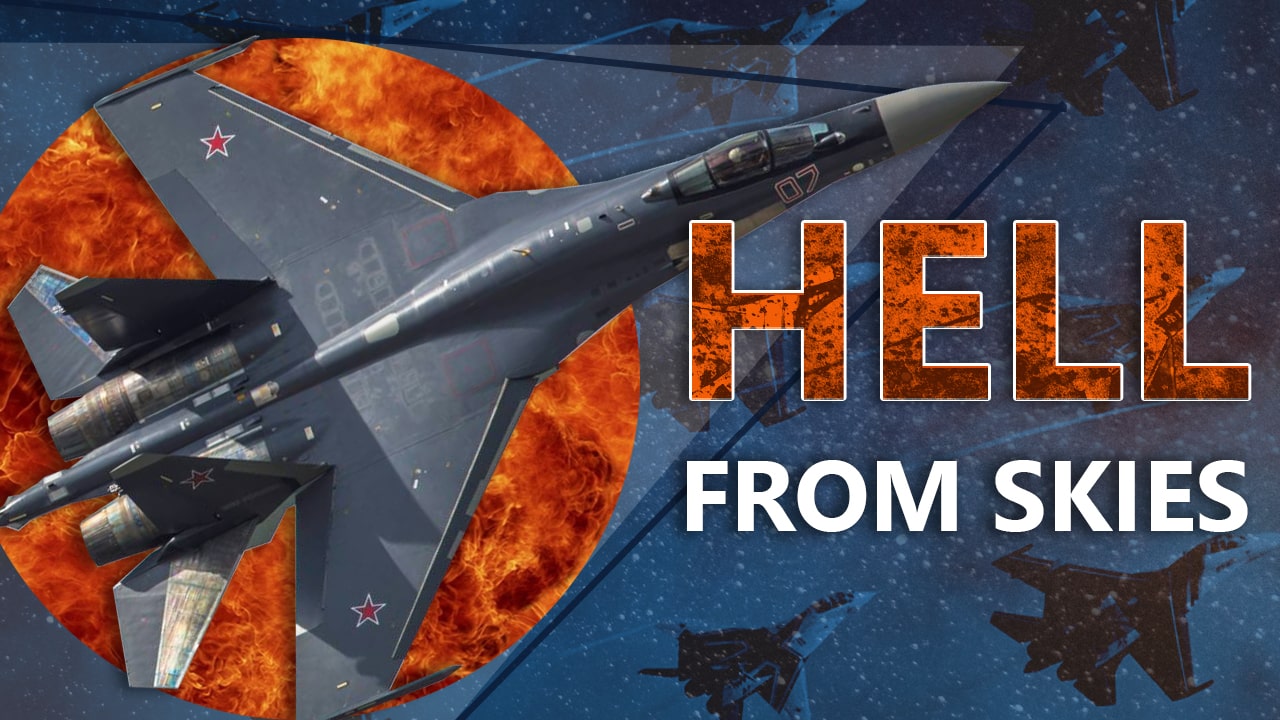 On July 25, warplanes of the Syrian Air Force and the Russian Aerospace Forces bombed positions of Hayat Tahrir al-Sham (formerly Jabhat al-Nusra) and its allies near the villages of al-Bawabiya, al-Atarib, Qammari, al-Barqoum, Urem al-Kubra, and Kafr Halab, and the Base 46 area. According to pro-militant sources, the Syrians and Russians delivered dozens of airstrikes aiming gatherings of equipment and military infrastructure.

The strikes came in response to the July 24 rocket shelling on Aleppo’s city center that killed at least 3 civilians and injured many others. Pro-government activists accused Hay’at Tahrir al-Sham and the Turkish-backed National Front for Liberation of carrying out the attack.

On the same day, Hayat Tahrir al-Sham announced that its special forces had ambushed a unit of the Syrian Arab Army (SAA) near Qasabiyeh in northern Hama. A military source denied HTS’ claims and told SouthFront that northern Hama did not witness any infiltration attempt during the mentioned period. This explains why the terrorist group’s claims did not include the results of the supposed attack.

Israel repeatedly claimed that Hezbollah is establishing a network in al-Qunitra’s countryside in cooperation with local commanders and warned that it will not tolerate such developments.

These remarks went in the framework of Israel’s general policy in the region that is mostly based on opposing the growing influence of Iran and Hezbollah. In 2018, Israeli officials even threatened to strike supposed Hezbollah missile sites in Lebanon.