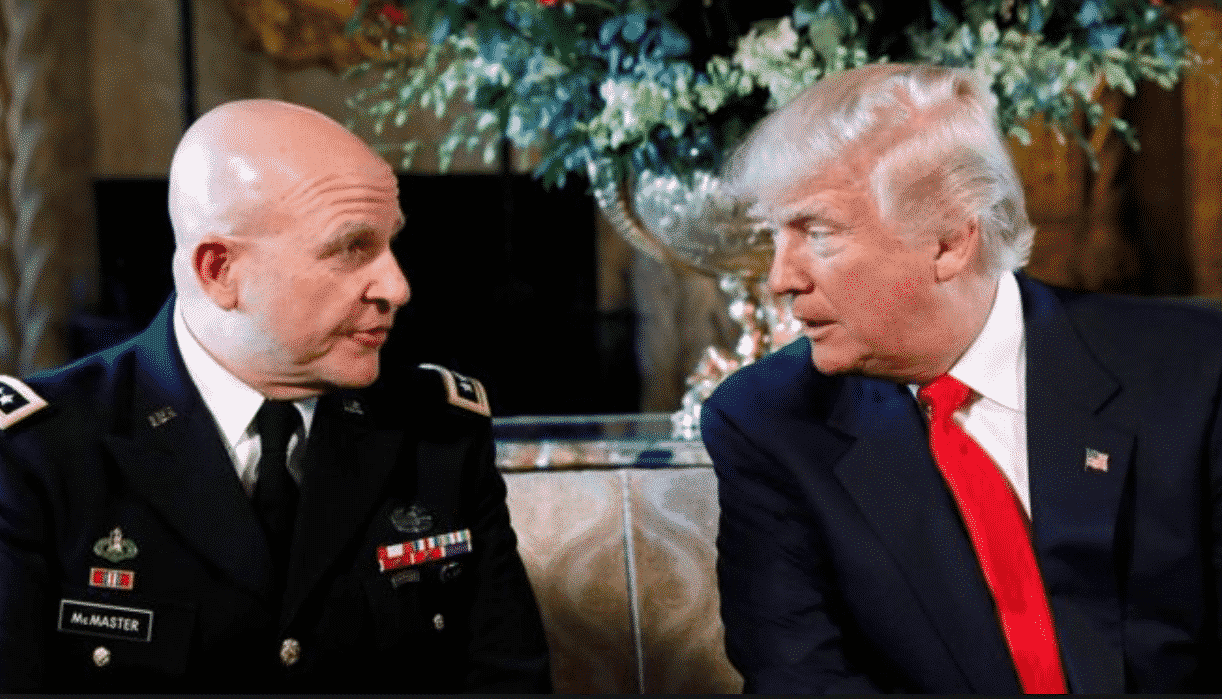 Following the bread crumbs from Epstein has led to a fake charity and from there to General McMaster, former National Security Advisor to Donald Trump, who now heads a reputedly fake London-based think tank secretly funded by money laundered through the repressive Bahraini royal family.

But there is more.

Ghislaine Maxwell, daughter of Robert Maxwell and girlfriend and “Nazi guard” for Epstein’s child sex stable, also ran a fake charity closed a day ago called Terra Mar. The FBI is now investigating if the charity was used to pay off Epstein/Maxwell child rape victims.

The charity takes us further into Maxwell’s den of Mossad partnerships.

Most serious of all are those through her lifelong friend, Calfo Platero, who ties Epstein and Maxwell to the highly disreputable London-based Institute for Strategic Studies. 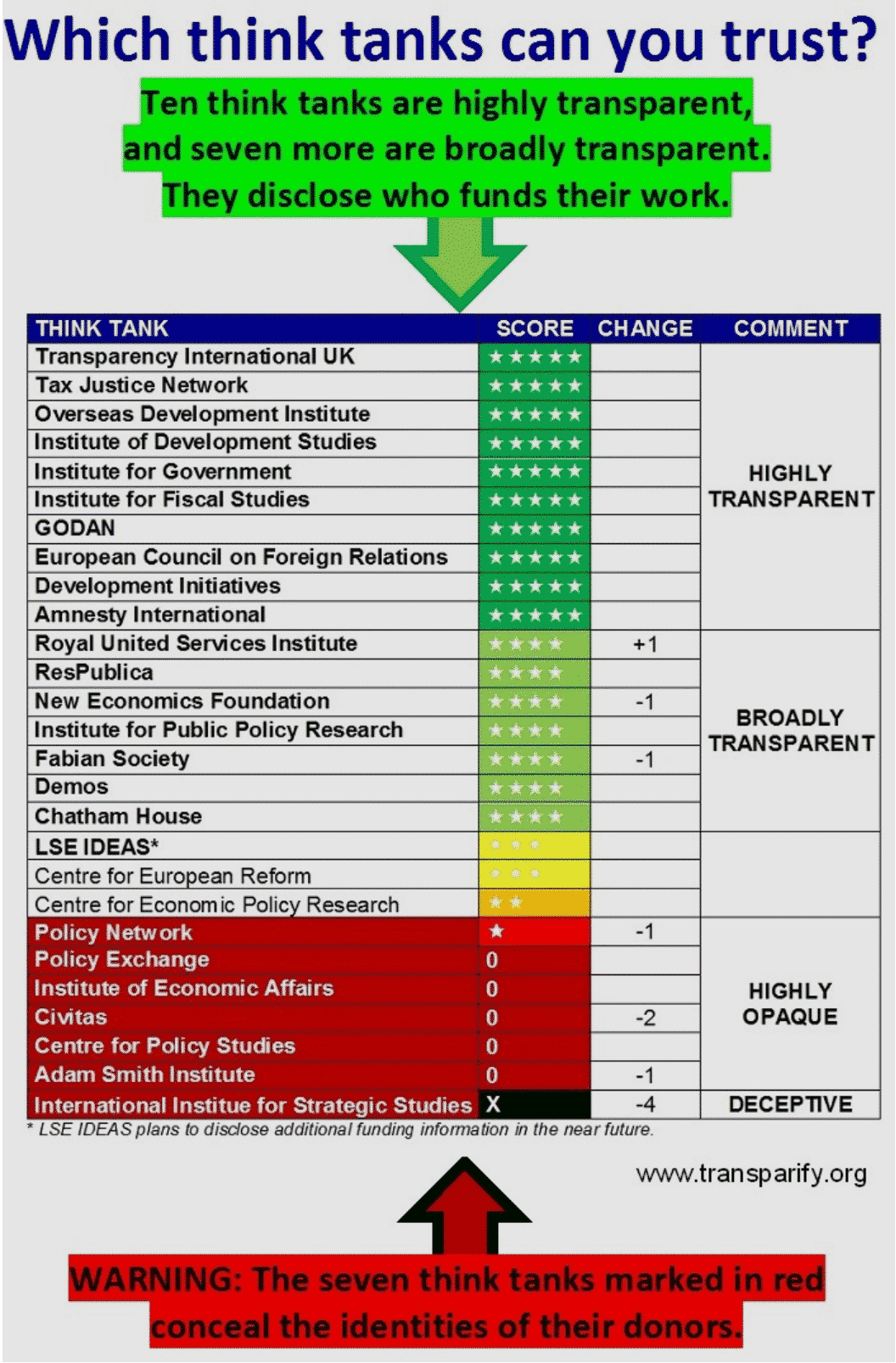 The UK Guardian and Transparify.org list the think tank, now run by General McMaster and tied to Platero, Maxwell and Epstein, as invisibly funded and “deceptive.”

However, in 2016, the organization that McMaster joined when he left the Trump White House in 2018 admitted to taking secret funding from the rulers of Bahrain under an agreement that they would keep the funding secret.

Bahrain has been cited with numerous human rights abuses and an attempt to murder an American diplomat and blame it on Iran.

The International Institute for Strategic Studies is among the top 3 spenders of all British think tanks.

Serving with McMaster is partnered at the Institute with Israeli General and former IAF intelligence chief Amos Yadlin, and Michael Rich, Chairman of the Rand Corporation.

Rich founded the Rand Qatar Policy Institute and, while now serving with a highly suspect organization, continues to serve at the highest level of US intelligence, including advising the Department of Energy, Joint Chiefs of Staff and directing policy research for the Secretary of Defense.

Rich has been unavailable for comment as to whether he was aware he belonged to an organization tied directly to Epstein and Maxwell and their child sex ring.

Serving with Maxwell’s close associate Platero, Generals Maxwell and Yadlin and intelligence giant, Michael Rich, is highly secretive Igor Yurgens, head of the Russian Union of Industrialists and Entrepreneurs, Moscow’s most secretive and powerful lobby group and several other organizations. His full bio at the IISS is here: