Introduction:  VT has worked with Sputnik News for many years.  We have seen them do odd things, side against Russia over and over on key issues like Skripal and MH17 but they have been consistent on one thing.

They love the American extremist right and they have their heads so far up Israel’s ass they will never see daylight again.  What we believe is their editors are among those long ago put on the CIA payroll when cash flowed into Moscow under Yeltsin.

The crap below includes twisted quotes, outright lies and is not just fake but insultingly so, shamefully so.  With a president married to a Slovenian whose personal history is hidden by millions in legal fees, a woman who met Trump through Jeffrey Epstein, this is Sputnik digging themselves further into the Israeli asshole by attacking Michelle Obama, officially the most popular woman in the world.

She may not be a cheap Eastern European whore, not saying that we know anyone that is, but she also never said anything Sputnik is saying she said here below.

Problem is, Sputnik now does this every day, cheap tabloid “girlie” material, outright Zionist propaganda and a publication that many in the world depend on now totally “in the toilet.”

During the summit, Michelle Obama suggested that students shouldn’t feel intimidated due to thinking that their classmates are more knowledgeable then themselves.

Former First Lady of the United States Michelle Obama has managed to raise quite a few eyebrows online due to a certain remark she made while hosting her annual #BeatingtheOdds Summit held as part of her Reach Higher initiative. 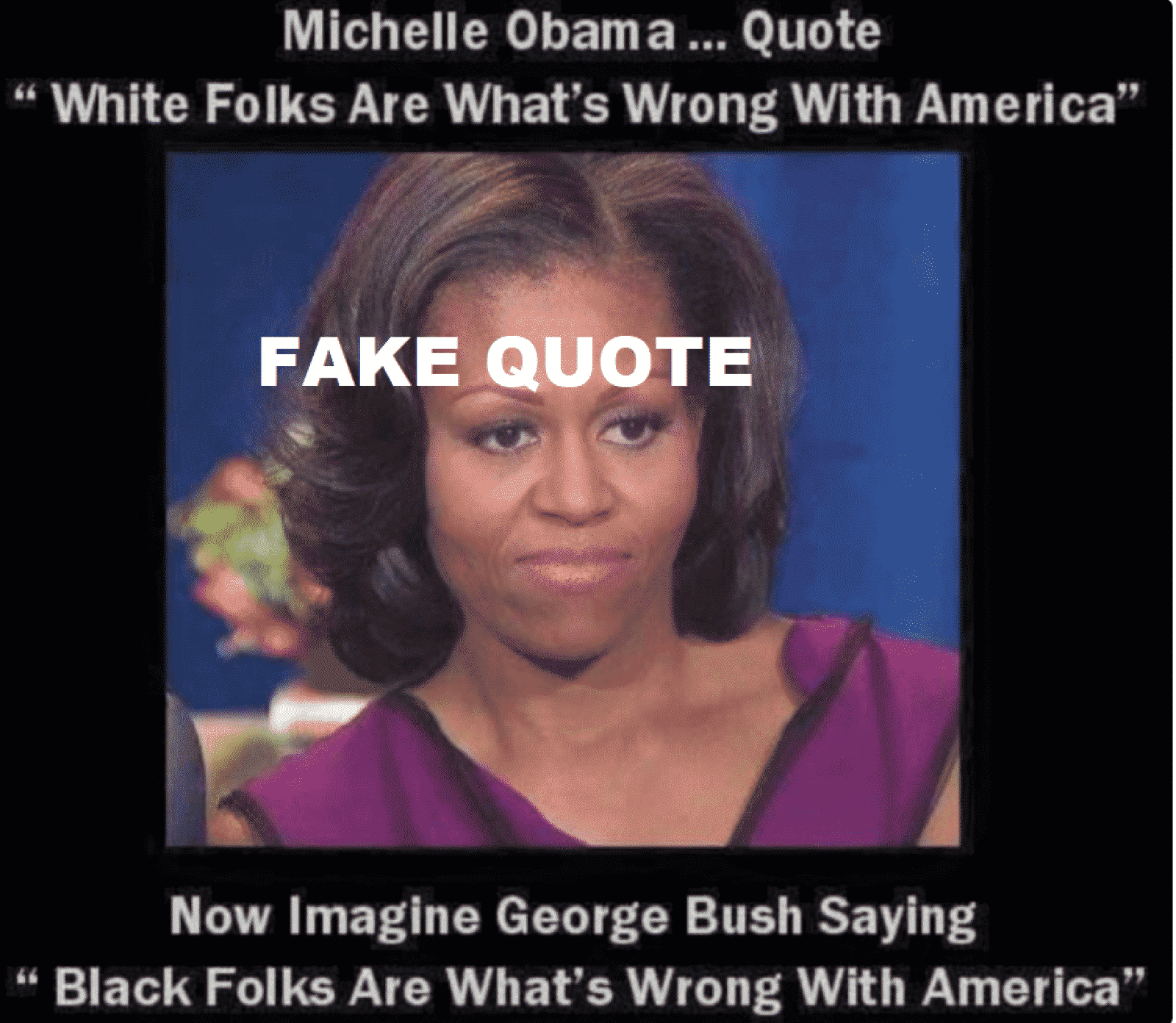 Addressing the students who attended the event, Obama advised them not to feel intimidated by other classmates, arguing that “they’re not smarter than you” and then making a reference to her own dealings with world leaders and royals.

“You always think that somebody else knows more than you do. I’ve been at probably every powerful table there is to be at. I have been on boards with some of the top CEOs. I’ve had dinner with the frickin’ Queen! I’ve been to the summit of world leaders”, she said as quoted by the Daily Express. “They’re not smarter than you. I’ve met these people”.

Her remark, however, apparently did not sit well with some social media users who retaliated with disparaging remarks about Michelle Obama herself.

​A number of people, however, claimed that the former FLOTUS’ remark shouldn’t be regarded as a snub.