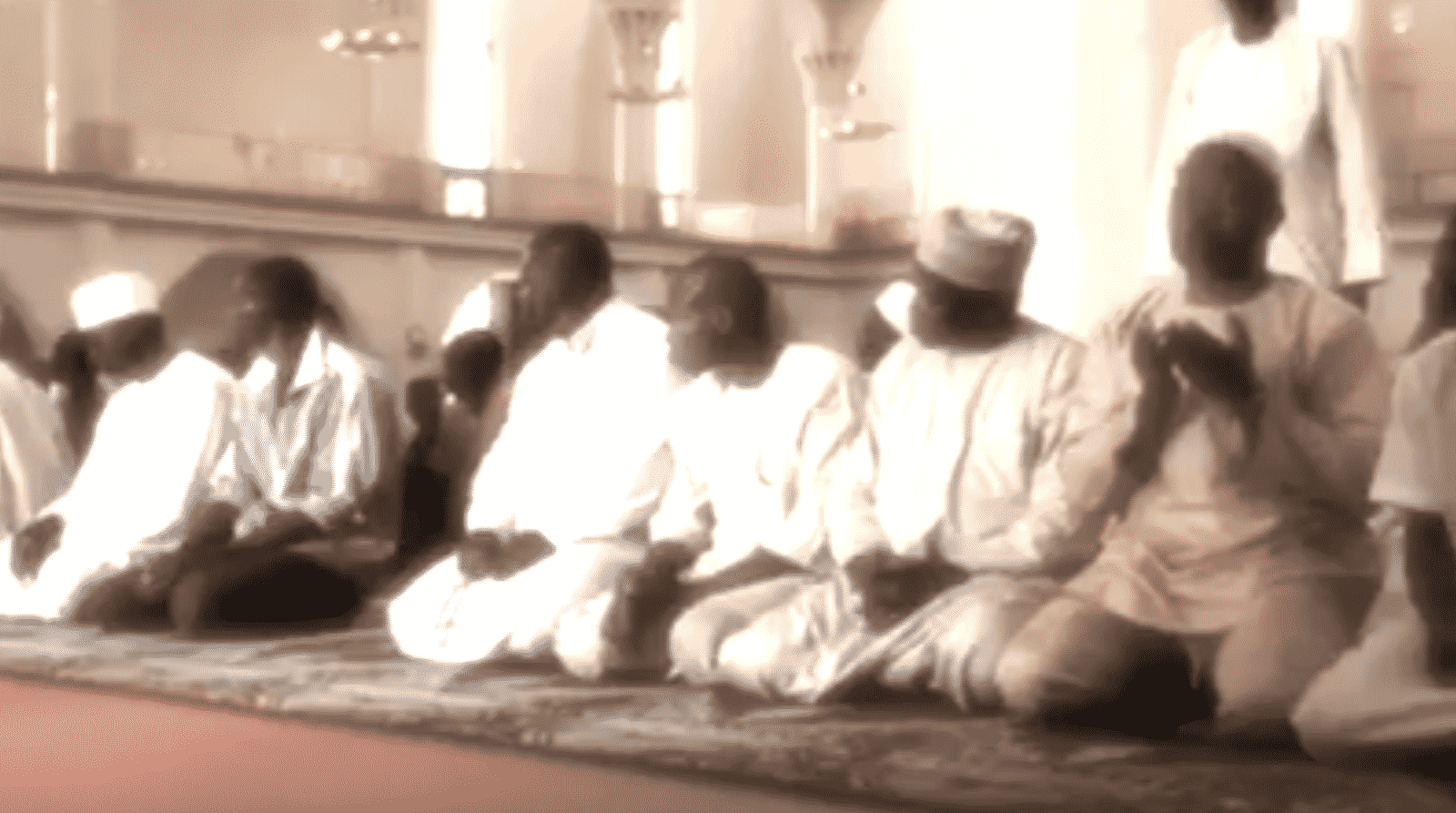 I worked in and out of Nigeria for two decades, part of that time under the official title of National Security Advisor to the president.  OK, there’s a reason I want people involved here.

From time to time, religious leaders are something above, Pope John XXIII for one, but also leaders in Iran, Nigeria such as Zakzary, Syria’s Mufti, and when these people happen, the peacemakers and visionaries, that battle begins, good and evil and what we have oversimplified and misnamed as the power and influence of Satan.

Satan is a Christian mythological figure played to a “T” in the Netflix series Lucifer.  No, let’s not badmouth Satan, we live on a planet infected for 200,000 years by malevolence that many choose to serve.  That option is there and some reading this will know exactly what I mean.  For others, the disgusting practices that go far beyond the epidemic of pedophilia is the path to “salvation” at the hands of those that live “beyond.”

Some choose to oppose.  I do what I am able with what I have, limited gifts, perhaps too limited.  Others are a light in the darkness.

The representation of malevolent inhumanity isn’t Zionism or Saudi princes or pussy grabbing buffoons.  These are only the jackals in people suits.

There is a war going on, one that involves all life on this rock, one spoken of by those so much better than me at this, Steve Robertson, Preston James, Jack Heart, those who walk “that side of the street.”  I have been privileged to have been allowed, from time to time, to see.

There are no promises, not from the “good guys,” the promises come from them, they can give you anything and yet nothing at all, less than nothing, an emptiness that transcends time and space.

If you believe the soul survives, then also believe that infectious evil can follow a soul into eternity and beyond.

The things you do here matter.  There’s a film here to watch, a bit of awareness of issues far away involving people you don’t know but I do.

If all you can do is feel and understand, hold back the anger, it is enough.

Look at everything fed you, every single day, the poison and if you think it comes from empty humans you are making a mistake.  We are just one of many species here, one currently wearing out its welcome, perhaps a failed race that may well be rightfully forgotten.