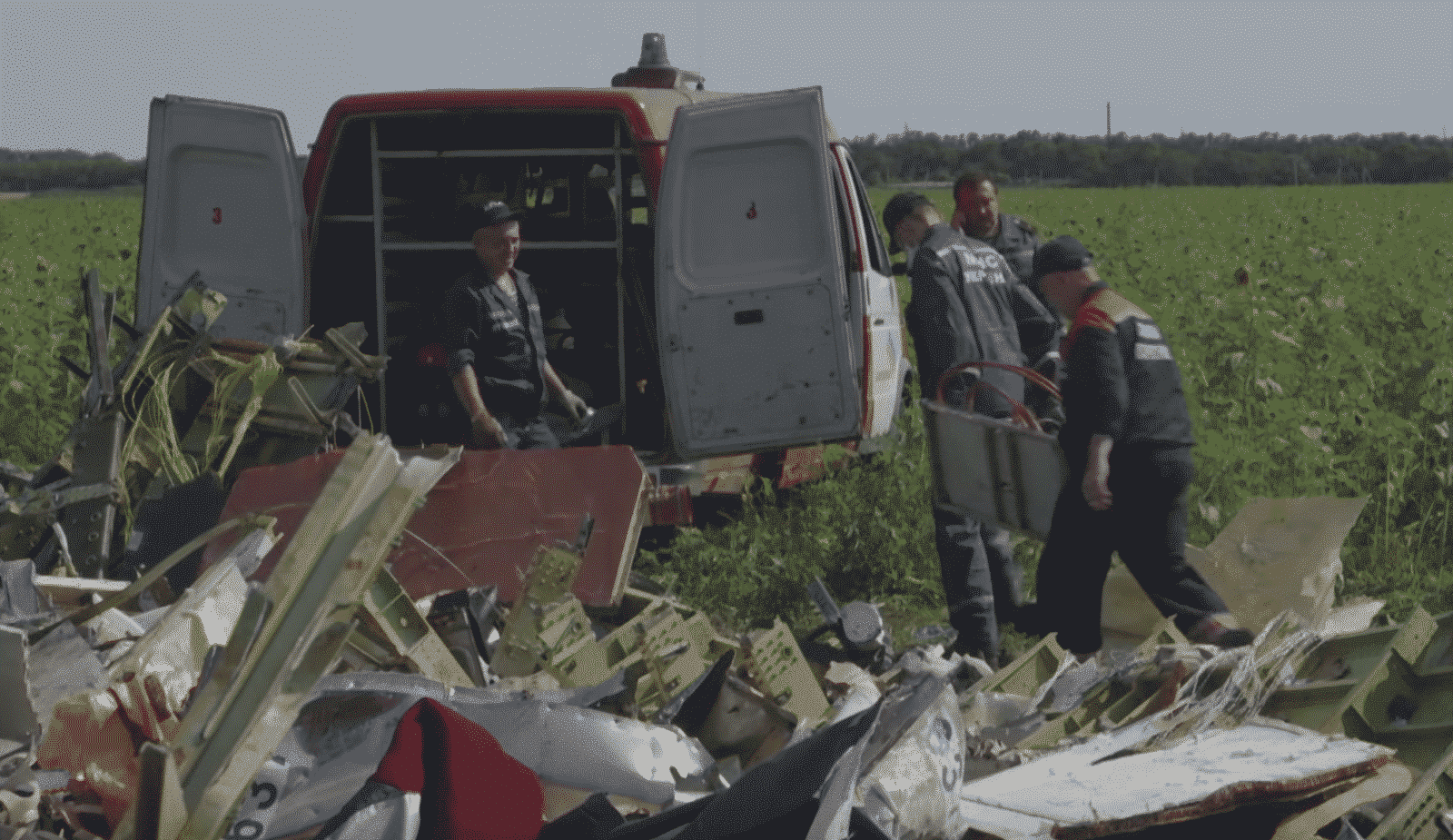 Earlier, Moscow called on the Dutch-led team investigating the July 2014 downing of Malaysia Airlines Flight MH17 over eastern Ukraine to focus on an impartial analysis of available data. Malaysia’s prime minister has called the team’s latest claims a politically-motivated witch hunt against Russia.

Dutch investigators refused to accept potentially groundbreaking new material in the MH17 case from German private investigator Josef Resch, and did not account for his material in their presentation on the case last month, Resch has said.

According to the investigator, his material was rejected by the Dutch-led Joint Investigation Team (JIT) after he asked to make it public.

None of this information was used in JIT’s June presentation, which reiterated earlier claims about MH17 being ‘downed by a Russian-made Buk missile’, the investigator said.

“Our highest possible security, if it can be guaranteed at all, can be ensured with a public statement, along with the disclosure of information to the JIT and the prosecutor,” Resch insisted, clarifying that he wants to see a public disclosure of his information out of fear for his life after receiving multiple death threats for his research.

The investigator said he was prepared to reveal the name of his source to JIT investigators, and provide them with other important information, including alleged secret documents previously thought destroyed containing the notes of unnamed high-ranking officials and politicians, and intelligence agents, as well as “extra documents” whose contents he said he could not discuss out of concerns for his safety.

The JIT has yet to to respond to Resch, while Dutch prosecutors wrote him a letter saying his offer would be “taken into consideration,” but adding that his request to make the information public was “very unusual” and capable of “damaging” the probe. Prosecutors advised him to appeal to German prosecutors instead.

In the letter, seen by Sputnik, Dutch prosecutors told Resch that he could send his material to the JIT via a special online form.

Resch has been investigating the MH17 disaster since 2014 in his capacity as a private investigator.

Malaysia Airlines Flight MH17 was downed on 17 July 2014 while en route from Amsterdam to Kuala Lumpur over an area of eastern Ukraine mired in civil conflict as a result of the Maidan coup in Kiev in February of that year. All 298 passengers and crew aboard the plane, most of them Dutch nationals, were killed.

The Ukrainian military and authorities in the self-proclaimed Donbass republics blamed each other for the tragedy, with eastern Ukrainian militias saying the did not have access to the kinds of anti-aircraft missiles that could down an airliner, or the personnel to operate them, while Kiev, the US and several European powers rushed to blame Russia, before an official investigation could even be launched.

The Netherlands set up a Joint Investigative Team to probe the MH17 case, but refused to allow Russia to join despite Moscow’s repeated offers to help. JIT concluded that the airliner had been shot down by a Buk missile, supposedly from a launcher belonging to a Russian anti-aircraft missile brigade ordinarily stationed in Kursk, near the Ukrainian border, but refused to share concrete evidence to corroborate its claims.

Russia conducted its own investigation, concluding that MH17 was downed by an older version of the Buk missile manufactured in 1986 and fielded by Ukraine, with Russia phasing out its stocks of the missile in a military modernisation program in the 2000s. Russia’s probe included extensive studies of forensic evidence, as well as the previously unprecedented declassification of previously secret information about advanced military hardware, and a complex experiment by defence concern Almaz-Antey, maker of the Buk, to determine who shot the plane down.

Last month, following the publication of JIT’s latest claims, which included the naming of three Russian nationals and one Ukrainian national as suspects in the case, Moscow slammed the accusations, and once again called for an unbiased investigation. Russian President Vladimir Putin said Moscow could only recognise the results of a probe if it was able to participate in it. Malaysian Prime Minister Mahathir Mohamad similarly dismissed JIT’s claims, saying Kuala Lumpur was “very unhappy” about the probe, “because from the very beginning it was a political issue on how to accuse Russia of wrongdoing”.