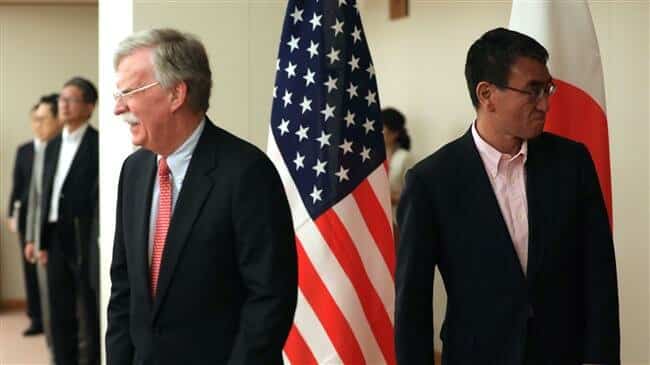 [ Editor’s Note: It used to be that the US said it posted its military overseas to ensure its security; and hence, the US taxpayer footed that bill. And then there were other reasons. 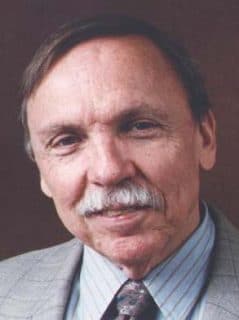 Having our military posted everywhere gave us leverage on the current governments and hosting militaries. It also created a cash cow annuity for those companies that specialized in servicing those bases.

Clinton Bastin, who lived in Atlanta near me, in our early briefings from him, explained how the whole toxic nuclear storage was a contrived scam to create its own annuity for certain companies.

When chemical engineers used to run the Atomic Energy Commission, they were endorsing the constant recycling of nuclear fuel to reduce the volume of waste.

When I asked him to paint me a picture of how much it was visually, his answer floored me. He hesitated a bit, and then said: “All the real dangerous nuclear waste we have created to date could be piled on a football field 5- or 6-feet high, the rest is all just fillers and stabilizers”.

Constant recycling would have made the uranium mining industry unhappy, as demand would go way down. What did the companies do? They lobbied to have “academics” always be put in charge of the Department of Energy – political appointees who would cater to the desires of those that put them there.

Clinton was a bitter man, exiled from his professional community after a lifetime of top level service. VT has always welcomed such people with open arms, as they bring a wealth of knowledge with them, along with their impeccable credentials.

I shed a tear for him at his memorial service, not only for him and me, but because I knew people of his caliber were not being replaced… Jim W. Dean ]

The administration of US President Donald Trump is reportedly seeking up to a fivefold increase in Japan’s spending on American military forces deployed to the Asian country.

In talks with Japanese Foreign Minister Taro Kono and Shotaro Yachi, the head of the National Security Council secretariat, last week US National Security Adviser John Bolton raised the possibility of the fivefold increase in Japan’s spending on US military, the Japanese newspaper Asahi Shimbun reported on Wednesday, quoting a US government source.

Trump has long complained that Japan was not contributing enough to its defense and that the American military was shouldering an unfair burden. He has repeatedly criticized a decades-old military treaty with Japan as “unfair.”

Last month he told Japanese Prime Minister Shinzo Abe that the deal needs to be revised.

“I said, look, if someone attacks Japan, we go after them and we are in a battle, full force, in effect,” Trump said. “If somebody should attack the United States, they don’t have to do that. That’s unfair.”

Experts say a possible end to the treaty is widely seen as raising the risk of forcing Washington to withdraw a major portion of its military forces from Asia. It has stationed some 50,000 troops only in Japan.

An expert on US politics in Tokyo, Yasushi Watanabe, said Trump “has long believed America has been forced to shoulder excessive burdens because of some frameworks of international relations.”

Under an agreement reached with the United States and Japan under Trump’s predecessor, Barack Obama, Tokyo will pay a total of $8.7 billion over the five-year period from fiscal 2016 to fiscal 2020.