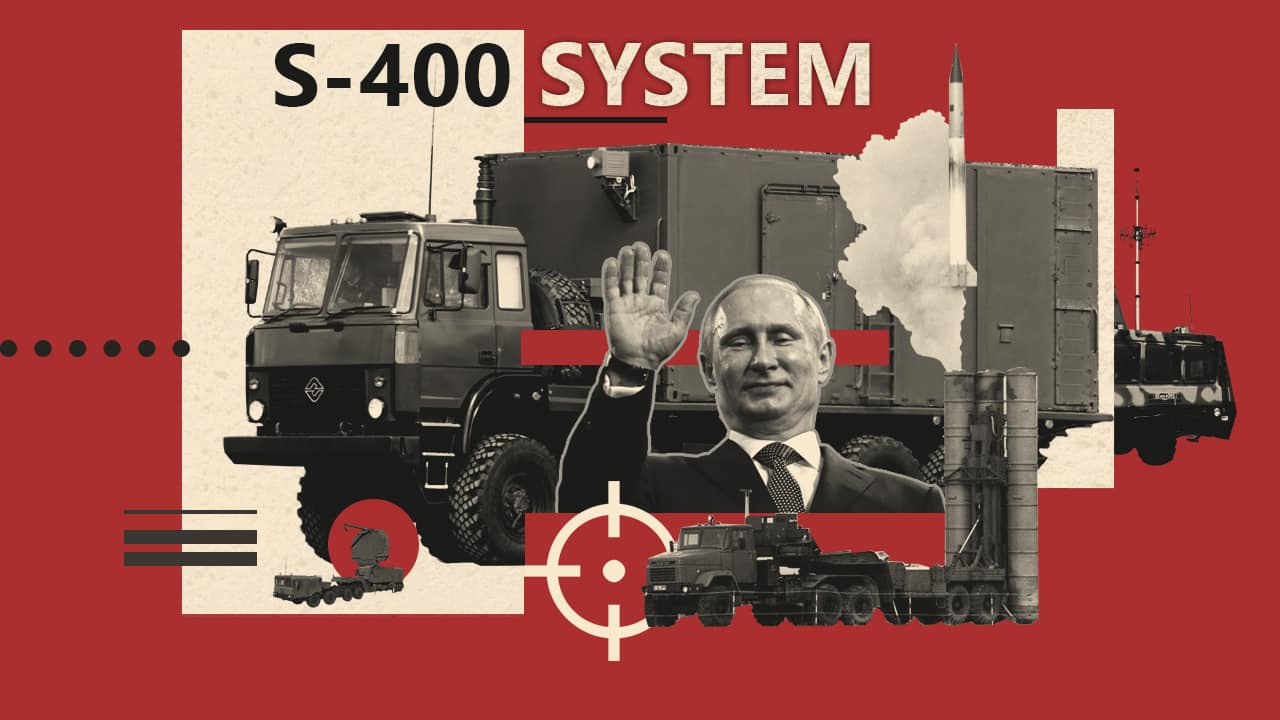 According to the Turkish National Defense Ministry, receipt of the first batch of Russian S-400 missile defense systems was  completed on July 25th. Besides making headlines all around the world and causing a harsh response from the US, the delivery demonstrated Turkey’s readiness to provide independent defense and foreign policies in its own interests despite all the difficulties that it may face on this path.

The Russian S-400 missile defense system, according to Stratfor, is the “best all-around.” It is approximately 30 years in the making, as development began in the late 1980s, and it was officially announced in 1993.

The first successful tests of the system were conducted in 1999 at Kapustin Yar in Astrakhan and the S-400 was scheduled for deployment by the Russian army in 2001. By 2003, the system was yet to be deployed to Russia. Following various setbacks it was finally cleared for service in 2007.

The S-400 has a target detection range of approximately 600 km, while being able to simultaneously track around 300 targets. The maximum speed of the target may be up to 4,800 m/s, approximately Mach 14.

It can simultaneously engage approximately 36 targets, or 72 guided missiles. It can engage an aerodynamic target at a range of between 3 and 250 kilometers, while a ballistic target can be engaged at 60 kilometers.

The US strongly opposes the purchase of S-400 by its allies, but mainly by Turkey, since Turkey was a key partner in the F-35 Joint Strike Fighter program. According to US officials, there were constant fears that it could be used to steal the fighter jet’s secrets. Turkey has, for over a year now, maintained that the deal was done and there was nothing the US could do to dissuade it from purchasing despite threats of sanctions and other aggressive actions.

In a last ditch and quite absurd effort US Republican Senator Lindsey Graham, allegedly on behalf of US President Donald Trump, suggested that the Turkish side may choose to “simply not turn on” their $2 billion system to avoid difficulties in the Turkish-US relations. This absurd proposal was later repeated by US Secretary of State Mike Pompeo.

US media claim that negotiations on an offer by the US for Turkey to purchase a Raytheon Patriot missile system are still on-going despite the S-400 delivery. How that makes sense is unclear, but the new US Defense Secretary Mark Esper was, after all, a Raytheon lobbyist. Regardless, the cost of the proposed Patriot is $3.5 billion, compared to the $2 billion Russian system.

Another factor why the US military political leadership opposes deliveries of Russian state-of-the-art air defense missile systems to other states is that such deals contribute to the Russian development programmes in this field. Right now, the Russian military is developing and testing interceptors of the A-235 Nudol anti-ballistic missile system and anti-satellite weapon. The system is set to replace the current one defending Moscow and the surrounding region from nuclear attacks, the A-135 Amur.

According to reports, the Nudol will operate in three stages:

The main contractor for the project is Almaz-Antey, who created the S-300, S-400 and is working on the S-500. According to military experts, the future of the missile defense systems A-235 and S-500 will form the basis for the comprehensive, integrated aerospace defense system of Russia, which will include a variety of modern ground-based detection tools.

The additional experience and funds obtained by Almaz-Antey and Russian military experts during implementation of S-300 and S-400 deals around the world and their usage in the conflict zones such Syria will allow Russia to make its aerospace defense systems even more sophisticated and effective.