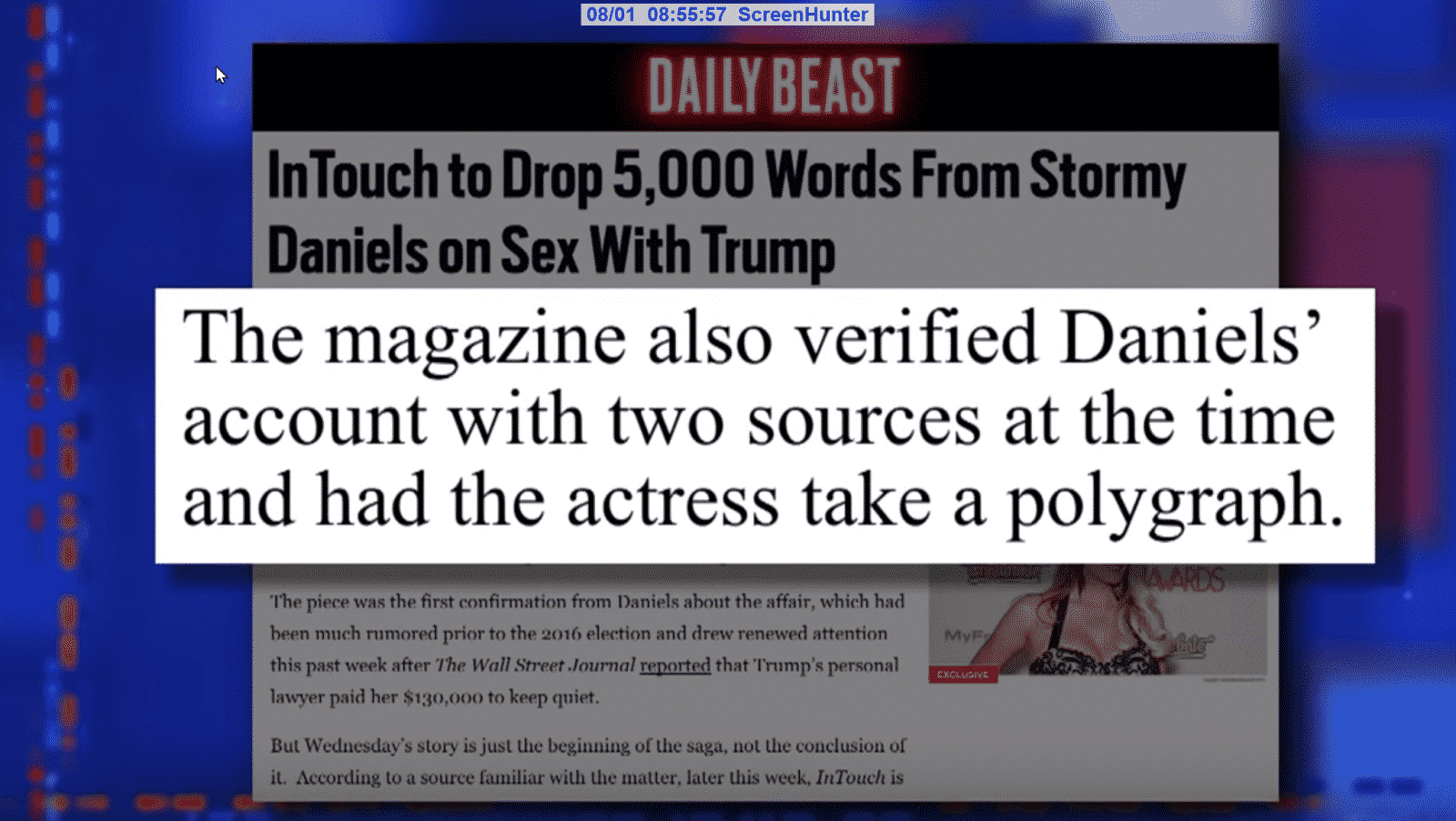 [ Editor’s note: Columbus is run by a couple of local boys, Jeffrey Epstein and his good good good friend, Les Wexner. Behind the veneer of a state capitol and corncob farm school, Columbus is a rat’s nest of organized crime, midwest home for the Gambino crime family and their Kosher Nostra partnerships that stretch into a number of areas, shopping centers, retail clothing and trucking.

The Columbus police, we are told, have a long history of working for the mob. Increasingly Trump and those around him are showing up in our investigations of human trafficking out of Milan, Italy to New York and fake modeling agencies tied to, of all things, the vice squads of police departments in Columbus, Ohio, Palm Beach, Florida and Fort Launderdale.

More on this will be coming… Gordon ]

The Guardian:  Adult film actor was detained by officers last year after strip club raid in city of Columbus

The department said on Wednesday the officers could face punishments ranging from a reprimand to dismissal. The officers include a commander, lieutenant, sergeant and two of the arresting officers.

Daniels was arrested at the Sirens club in Columbus in July 2018 on suspicion of inappropriately touching an undercover officer.

An investigation focused on allegations that officers who support Donald Trump conspired to retaliate against the adult film actor over her claims she had sex with Trump before he became US president.

An internal review found the arrest was improper but not planned or politically motivated.