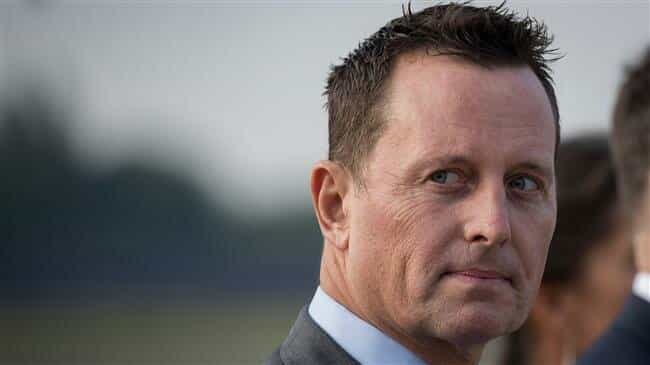 [ Editor’s Note: Germany maintains its independence despite the US howl that, because we chose to station a major military force in a nation which we have refused to conclude a WWII peace treaty with, it should be at our foreign policy beck-and-call.

It seems the Unipolar US has not picked up on how allies do not want to be treated as vassals. But when you figure in the Deep State players, the picture is more clear. In their world, there is them and vassals – a simple world view.

As the US should be doing, Germany puts its money into its economy to maintain a competitive export edge. We view exporting our military as giving us a “more competitive edge”, even in the post-Cold War period; and only the US has the military logistics to take and hold land, in terms of countries.

No one else has the resources, and neither do we really, as such an effort would be done with all borrowed money, which the Deep State would not mind, since they get paid the same.

Is the unipolar issue being debated in the Democrat debates, or do they want the funding from the military industrial crowd to help them gain power? As Gordon does so love to say, “It’s a nasty world out there”… Jim W. Dean ] 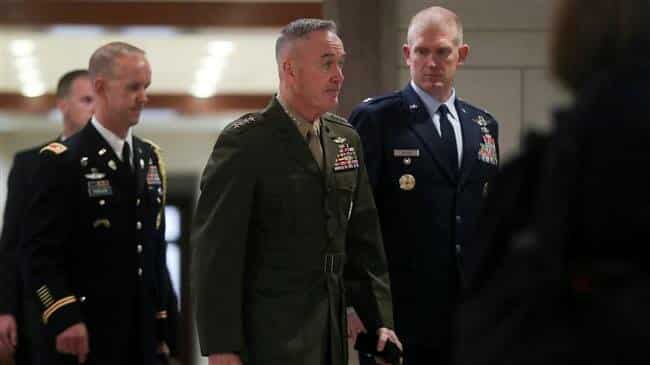 The United States’ hotheaded ambassador to Germany has railed against Berlin for refusing to join a US plan to establish a naval mission in the Persian Gulf.

Richard Grenell said in an interview with German newspaper Augsburger Allgemeine on Thursday that Berlin had “global responsibilities” to fulfill as Europe’s biggest economy.

He even implied that Germany was indebted to America.

“America has sacrificed a lot to help Germany remain a part of the West,” he said, adding that Americans were paying billions of dollars to keep 34,000 soldiers stationed in Germany.

Berlin did not immediately react to the remarks by Grenell, who is known for making undiplomatic comments against his host country.

On Tuesday, the US officially asked Germany to participate — alongside Britain and France — in a US-led maritime force to supposedly secure the Strait of Hormuz, a request that was flatly declined by German Foreign Minister Heiko Maas a day later.

“The German government will not take part in the sea mission presented and planned by the United States,” Foreign Minister Maas said during a trip to Warsaw on Wednesday.

Maas said Berlin wanted to prevent military escalation and thus turned down Washington’s request since it considered the US strategy of “maximum pressure” on Iran to be “wrong.”

Grenell said the US had been trying to get support from Germany for weeks.

The idea for a maritime force publicly emerged on July 9, when US Marine General Joseph Dunford, chairman of the US Joint Chiefs of Staff, said that Washington was planning to form a so-called international maritime security force to allegedly ensure freedom of navigation in waters off Iran and Yemen.

That development came after several oil tankers were allegedly sabotaged near the Persian Gulf in June, with the US and its ally Saudi Arabia blaming the Islamic Republic for the attacks.

Tehran rejected the accusations as baseless and said the incidents were “suspicious,” indicating a belief that false flag operations may have been carried out in an attempt to justify some form of foreign military intervention in the region.

Iran has also rejected any foreign military presence in the region, stressing that regional countries alone are to provide such security.

The US has already engaged in a military buildup in the Persian Gulf, including by ordering the accelerated dispatch of an aircraft carrier to the region.