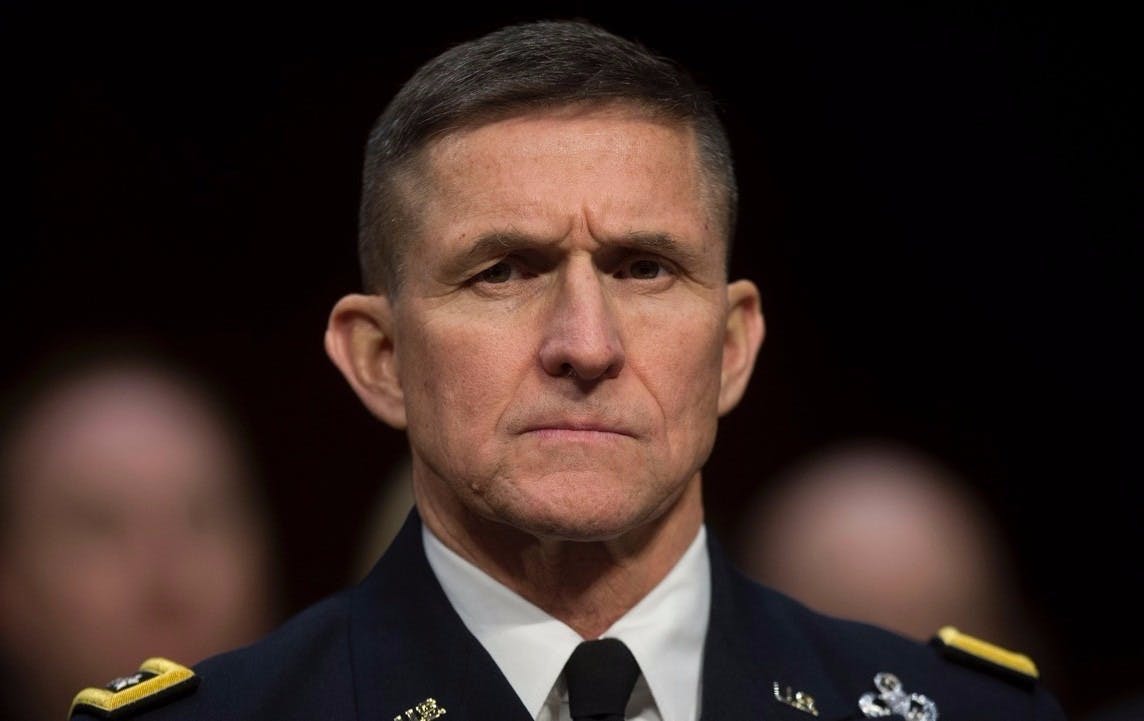 ROBERT STEELE: There is only one person who is both totally committed to President Donald Trump and who has the brains and the balls to be the next Director of National Intelligence. His name is Mike Flynn. The time has come for him to come back into the fight.

Here are the five reforms he can implement in service to the President with results well in time to impact on the 2020 election:

03 Create the Open Source Agency as the gold standard for decision support to the President, the Cabinet, and front line commanders who get “at best” 4% of what they need from the secret world today — with the yuge advantage that this open decision-support can be shared with the public, Congress, and the media — 80% of the solution

04 Move the National Intelligence Council into EOP with National Economic Council — with OSA help, they can start doing trade intelligence and more that the President and Cabinet are not getting now

05 Create a Presidential Counterintelligence Task Force under a military flag officer, one that can do what the FBI has refused to do: take on the traitors, pedophiles, and white collar criminals, including judges and prosecutors licensed to lie — and offer them presidential pardons conditional on full confessions including giving up their CIA, FBI, NSA, and Mossad blackmailers.

I am ready to support General Flynn — or whomever the President nominates — but I for one cannot think of anyone more qualified that General Mike Flynn to fill this job and be effective from day one. If he were to make Bill Binney his deputy and allow me the honor of creating the OSA that CIA has fought against for 30 years, we will empower the President — and lift America — beyond imagination.

Tony Zinni: Background & Confirmation of the 4% “At Best” Quote on Secret versus Open Sources

Robert Steele: Intelligence at a Cross Roads: To Be Or Not To Be… Review of Principled Spying by David Omand and Mark Phythian

2013: The Evolving Craft of Intelligence 3.6 As Published