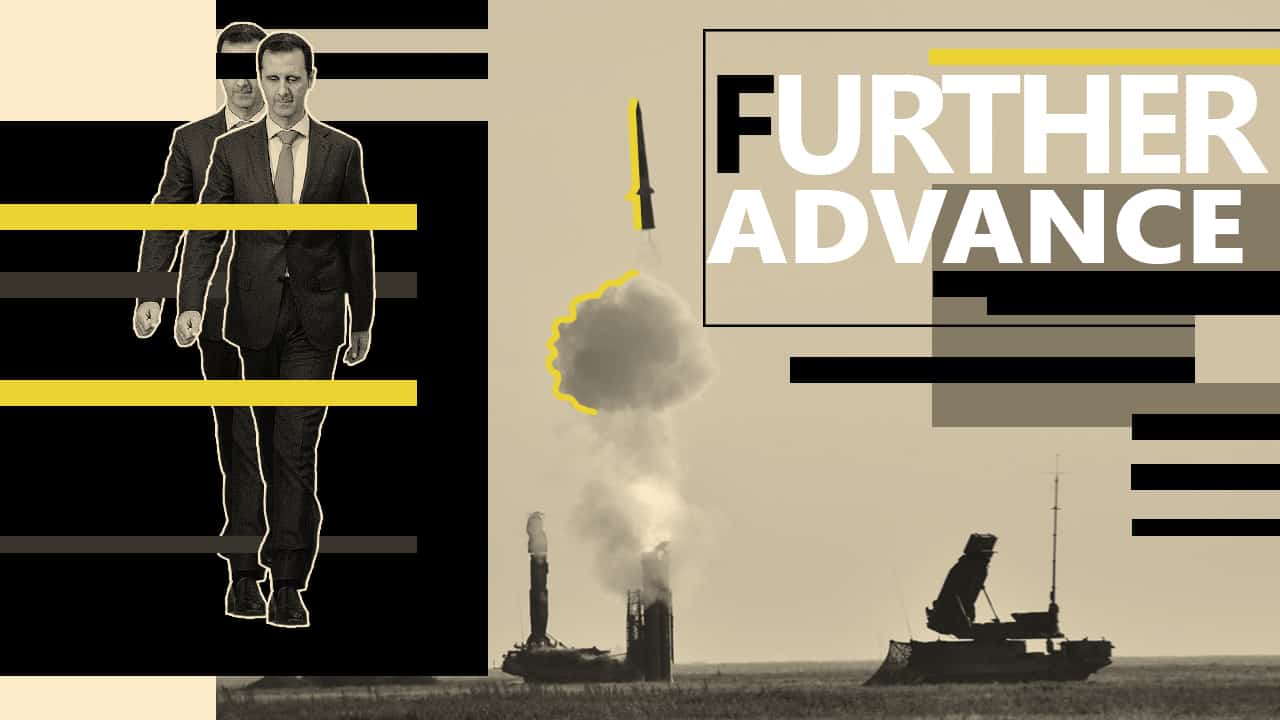 On August 1, the Syrian Arab Army (SAA) and its allies continued their advance on militants’ positions in northern Hama liberated the villages of Mushairifah, Aziziah, Abu Raeida Gharbi and Abu Raeida.

According to local sources, SAA units also pushed towards al-Zaka and al-Arbaeen, but were not able to capture these strongpoints of Hayat Tahrir al-Sham.

The former Syrian branch of al-Qaeda and its allies, especially Jaysh al-Izza, have reportedly suffered from heavy losses as a result of the recent clashes and intensified bombing campaign.

At least eleven militants of the Turkish-backed Suqour al-Sham Brigades were killed on August 1 when pro-government fighters raided their position near Ejaz in southeastern Idlib. The attackers reportedly used silenced weapons to kill everyone that was inside the position before withdrawing to the SAA positions near Abu Duhur airbase.

The Syrian Observatory for Human Rights reported that the raid was carried out by pro-government tribesmen from southeastern Idlib. However, the Military Media said that SAA’s Special Forces were employed.

Late on August 1, the Syrian state-run news agency SANA announced that the Damascus government had accepted a new ceasefire agreement in Greater Idlib despite the tactical success in northern Hama. The ceasefire entered into force on August 2.

A military source told the state-run agency that the ceasefire will be implemented as long as Idlib militants remain committed to the demilitarized zone agreement. The agreement reached in September 2018 says that radical militants and heavy weapons should be withdrawn from the demilitarized zone around Idlib. However, it was not implemented because militant groups just ignored it. Local sources say that it is unlikely that they will fulfill the agreement demands despite a new peaceful initiative.

On August 1, the Israeli military struck an SAA position at al-Buryqah hill in the province of al-Quneitra. Last week, a similar Israeli attack targeted military equipment of the army in the towns of Tell al-Harrah and Tell al-Ahmar.

Israeli and some Arab sources claim that the targeted positions hosted Hezbollah forces or even Islamic Revolutionary Guard Corps personnel. Nonetheless, no evidence was provided to confirm these claims.