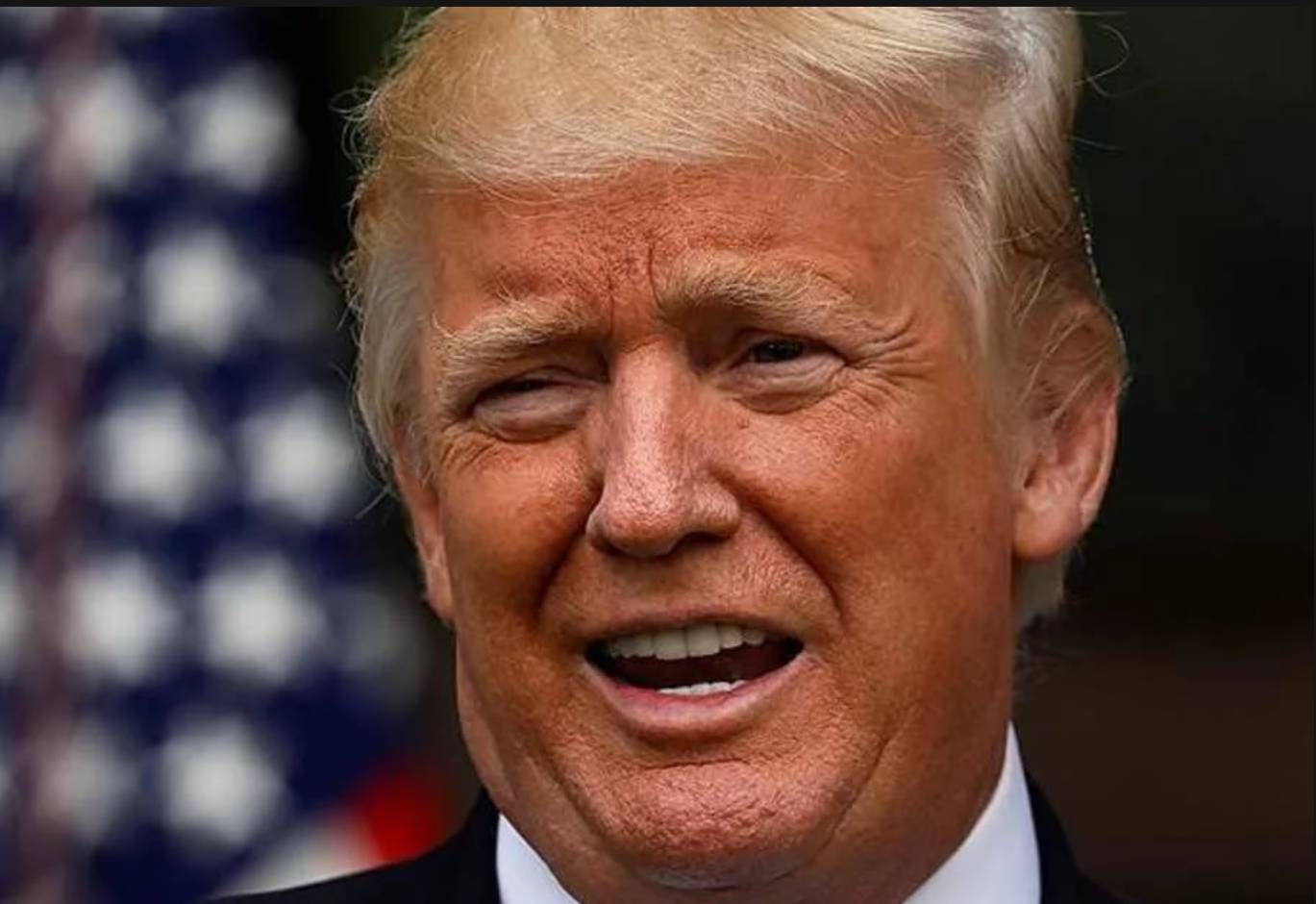 Editor’s note:  20 dead so far, 26 wounded when a Trump fan started killing “foreign looking” Americans as a way of, according to his manifesto and twitter account, give President Trump the kind of support needed to prevent race mixing and get that border wall put up….predictable.  Chalk up these killings to Donald Trump, no question about that one at all.

Trump made a big deal about El Paso and how its fence, built in 2008, lowered crime dramatically in El Paso in 2006.  This is one of the many times Trump’s ideas transcend not only reason but time and space as well.

Clearly, Trump’s invasion rhetoric tied to not just El Paso but Christchurch is behind these killings and the next ones as well and the ones we just saw only days before.

“A Twitter account that appeared to belong to Crusius was shut down Saturday evening. Tweets on the account had praised President Trump and, in particular, his effort to build a wall along the U.S- Mexico border.”

LA Times: The suspect in the killing of at least 20 people in El Paso posted an online manifesto before starting on the deadly rampage that was described by Texas law enforcement and political leaders as hate-filled and racist.

Media reports have identified 21-year-old Patrick Crusius of Allen, Texas, as the suspect in the shooting Saturday at a Walmart in the border city.

Although authorities did not publicly confirm his identify or describe the precise contents of the manifesto, a document posted on the website 8chan hours before the rampage spoke about the “invasion” of Latino immigrants and said the writer agreed with the shooter who killed worshipers at a mosque in Christchurch, New Zealand. That document was posted by an anonymous user who posted another document under the file name “P._Crusius.” That file was taken down, and it is not clear what it contained.