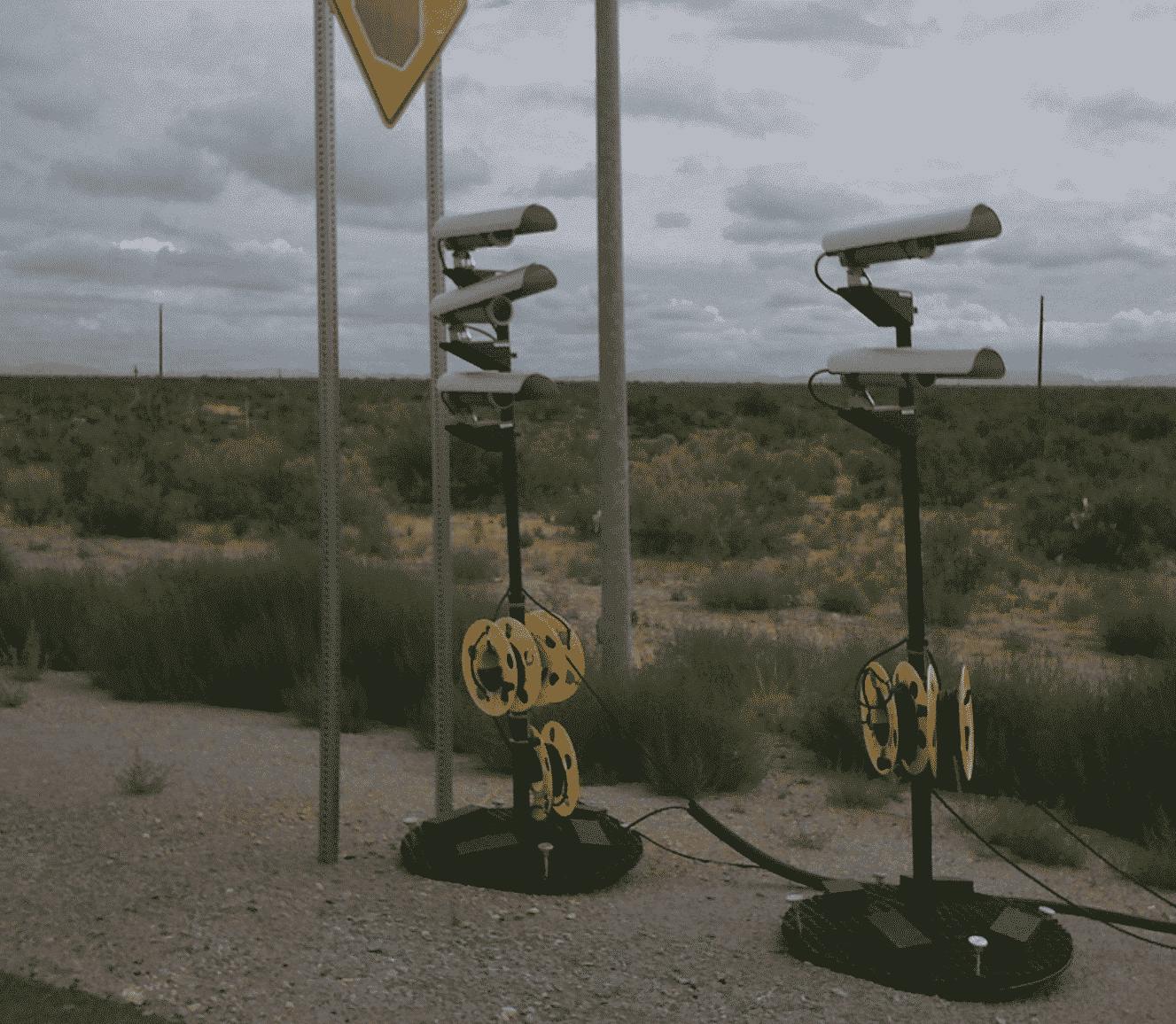 REP. CHUCK FLEISCHMANN often strikes a Trumpian tone on border security, stoking fears during television appearances and on social media about a caravan of Central American migrants, and repeating the president’s pledge to build a wall to prevent unauthorized immigration.

In April 2018, during an appropriations committee hearing, the Tennessee Republican took a more subdued and technical approach to immigration issues when quizzing then-Customs and Border Protection chief Kevin McAleenan.

A few days after the exchange, a lobbyist representing Perceptics, a tech company that sold state-of-the-art LPR cameras and technology to the government, emailed her team to confirm that Fleischmann had “asked about CBP’s plan to modernize its LPRs as we asked his office to do,” along with a link to a video clip of the hearing.

The lobbyist’s email, along with several others in a cache of thousands of hacked documents from Perceptics dumped on the dark web in June, reveal that Fleischmann’s question — and the congressional demand that the agency spend millions of dollars to upgrade the cameras used to automatically read and identify license plates — had been orchestrated in part by a company that hoped to profit from the decision.

Sputnik: Dershowitz Reveals Maxwell Was Epstein’s Co-Conspirator (What does it say about Dersho?)

A Warning, We are at War, Seattle’s Jaguar Zoomer May Have Been the Opening...

Blockbuster: Florida and How many other states hiding COVID deaths, Texas is not and...

Will Schools Open in the Fall?

As If Coronavirus Is Not Enough: Brain-Eating Amoeba in Tampa

Trump Continues to Campaign as Americans Sicken and Die

Large Droplets vs Aerosolized Droplets: It Makes No Difference, Both Contain Coronavirus

Trump’s Lobbyists Helped Themselves to $40 Bn in COVID Cash while...