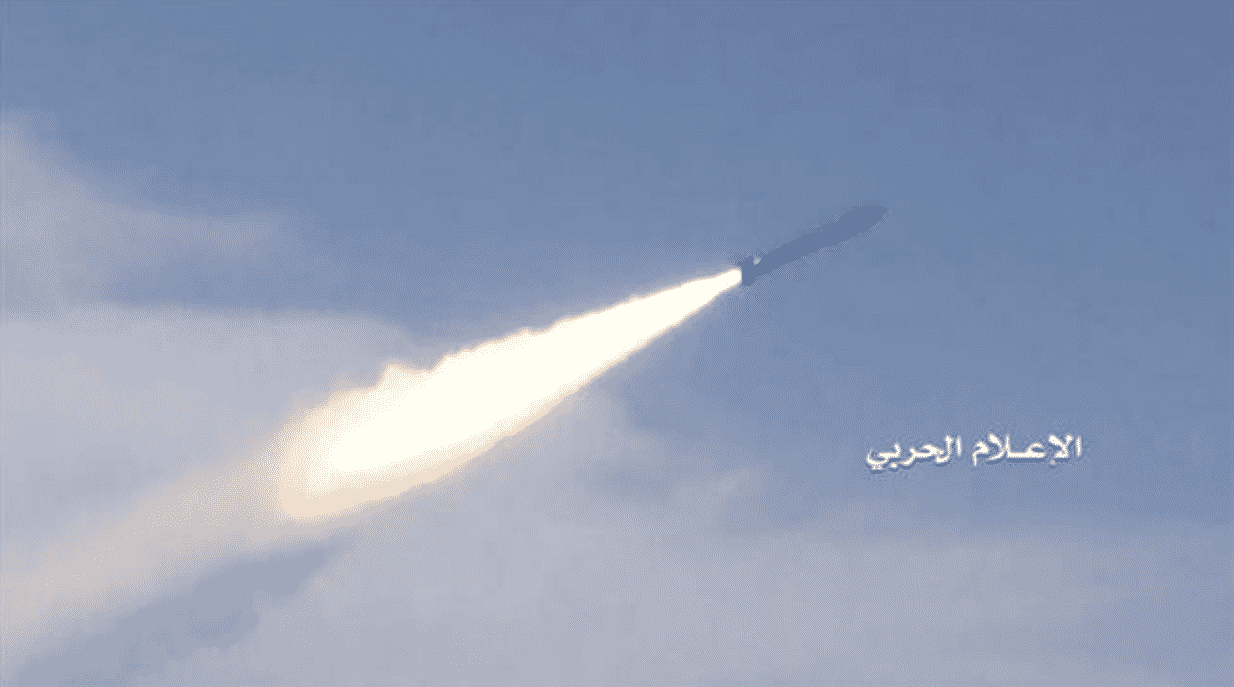 Yemeni army forces have targeted a military base in Saudi Arabia’s southern province of Najran with a domestically-manufactured ballistic missile, a Yemeni military official says.

The official added that the missile, which successfully hit its designated target, either killed or wounded dozens of Saudi-led mercenaries in the base, which in turn was partly destroyed in the attack.

On July 28, Yemeni forces destroyed a Saudi-led command center in the same area with a short-range ballistic missile leaving a large number of Saudi-led troops either killed or wounded.

The July launch came a few hours after fresh drone attacks by Yemeni forces on an airport in the same province.

Brigadier General Yahya Saree, the spokesman for the Yemeni Armed Forces, said at the time that the Yemeni forces used Qasif-K2 combat drones to first target a command and control center at the Najran airport and later hangers and military sites there.

He added that the drones had successfully hit their targets and halted air traffic at the airport.

Later on July 28, Yemeni forces also hit the strongholds and arms depots of Saudi soldiers and their mercenaries in the Addayer area of the kingdom’s southwestern region of Asir, leaving dozens of them killed or injured.

Yemeni forces regularly target positions inside Saudi Arabia in retaliation for the Saudi-led war on Yemen, which began in March 2015 in an attempt to reinstall a former regime and eliminate the Houthi Ansarullah movement, which has been defending the country along with the armed forces.

A Saudi-led airstrike has killed at least 14 civilians and wounded over two dozen others in a crowded market in Yemen’s Sa’ada province.

The US-based Armed Conflict Location and Event Data Project (ACLED), a nonprofit conflict-research organization, estimates that the Saudi-led war has claimed the lives of over 60,000 Yemenis since January 2016.

The years-long military aggression has also taken a heavy toll on Yemen’s infrastructure, destroying hospitals, schools, and factories. The United Nations has already warned that more than 24 million Yemenis are in dire need of humanitarian aid, including 10 million suffering from extreme levels of hunger.