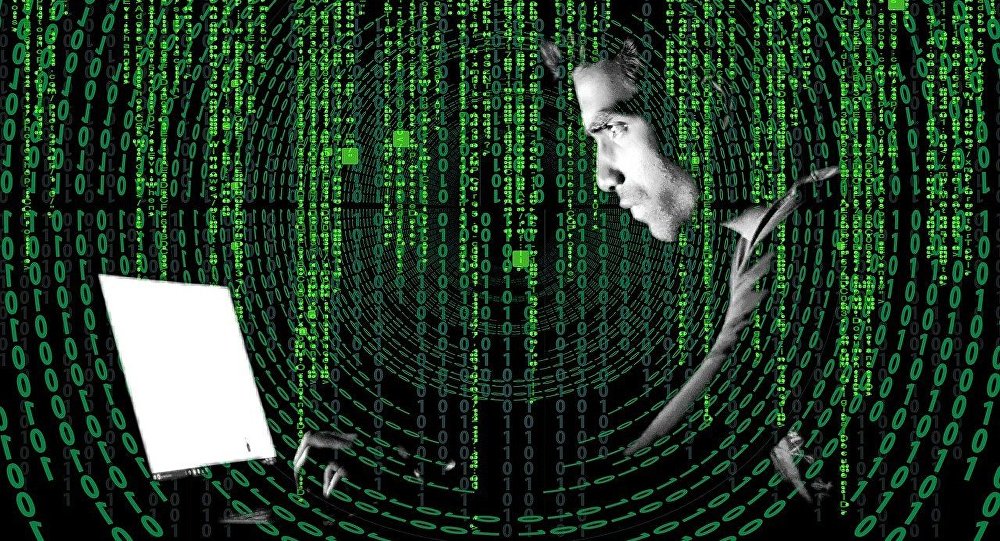 [ Editor’s Note: There is an old story about the fox watching the chicken coup. As some anonymous person once said, “You just can’t make this sh_t up!”

We are led to believe that Facebook, which has long been suspected of close ties to “Israeli friendly” people, and who created WhatsApp, is under attack by the Israel-based NSO group.

In the Intel World, the question being asked would be who is being the beard for whom here? If there is anyone on the planet who does not know that the phrase, “we only use your search data to better assist us in target advertising”, is not fully accurate, then they are too stupid to breathe, as Gordon does so love to say.

The history of all these big data gathering search platforms is that, despite who may have started them, they were all acquired by those who saw “multiple uses” for all the personal search data material for profiling and monitoring.

VT missed this along with everybody else, but what makes us different is we eventually figured it out, given enough history to analyze. But the tooth fairy brought us a present, revealing this scam of the century, when a Google exec told us.

He said, “We are soon going to know what you are going to do before you do.” That hit us like a silver bullet between the eyes. We instantly made the tie in between artificial intelligence and profiling in real time enabled by the AI.

For example look at how valuable this combo could be in testing for political hot buttons among all the voter subgroups, and further, even creating such groups to be able to manipulate without their even knowing it, all by offering something free in return for laying themselves bare, and covered by their terms of service agreement.

As scams go, it is currently at the historical top of the heap. But don’t wait for our law enforcement and security orgs to ride to our rescue. They have been cut in on the scam, and are not about to reveal their own participation.

What takes us from dumb to dumber is that we actually pay those folks’ salaries, benefits and pensions for doing this to us. And whose fault is that? Let me know what you think in the comments… Jim W. Dean ] 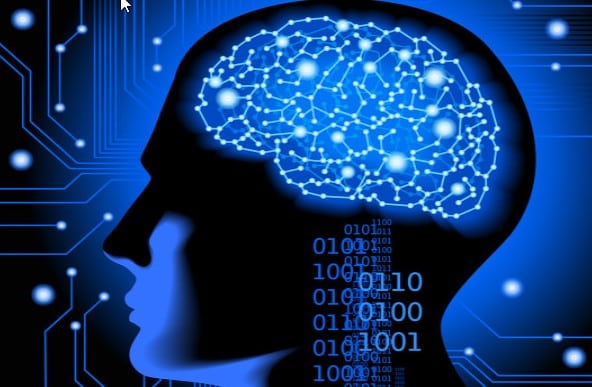 Israel-based NSO Group became the focus of public attention this spring, when the media reported that its software products are being used to hack WhatsApp messenger, as well as spy on the owners of Android and iOS smartphones.

Spyware from NSO Group can obtain user data from Apple, Google, Facebook, Amazon and Microsoft servers, according to an article in The Financial Times.

While NSO has consistently rejected any espionage or hacking allegations, the company has never denied the development of such technology, prompting many questions among experts.

According to the Financial Times, the infected smartphone provides NSO’s Pegasus software with authentication keys for Google Drive, Facebook Messenger and iCloud cloud services. With this technology, Pegasus manages to bypass two-step authentication and email notification.

Users are not notified of suspicious activity.

Some information security experts doubt the effectiveness of Pegasus, but representatives of Amazon and Facebook have already promised to investigate and strengthen the security measures of their cloud services, if necessary.

It was revealed in May that WhatsApp had been targeted by NSO, according to Forbes.