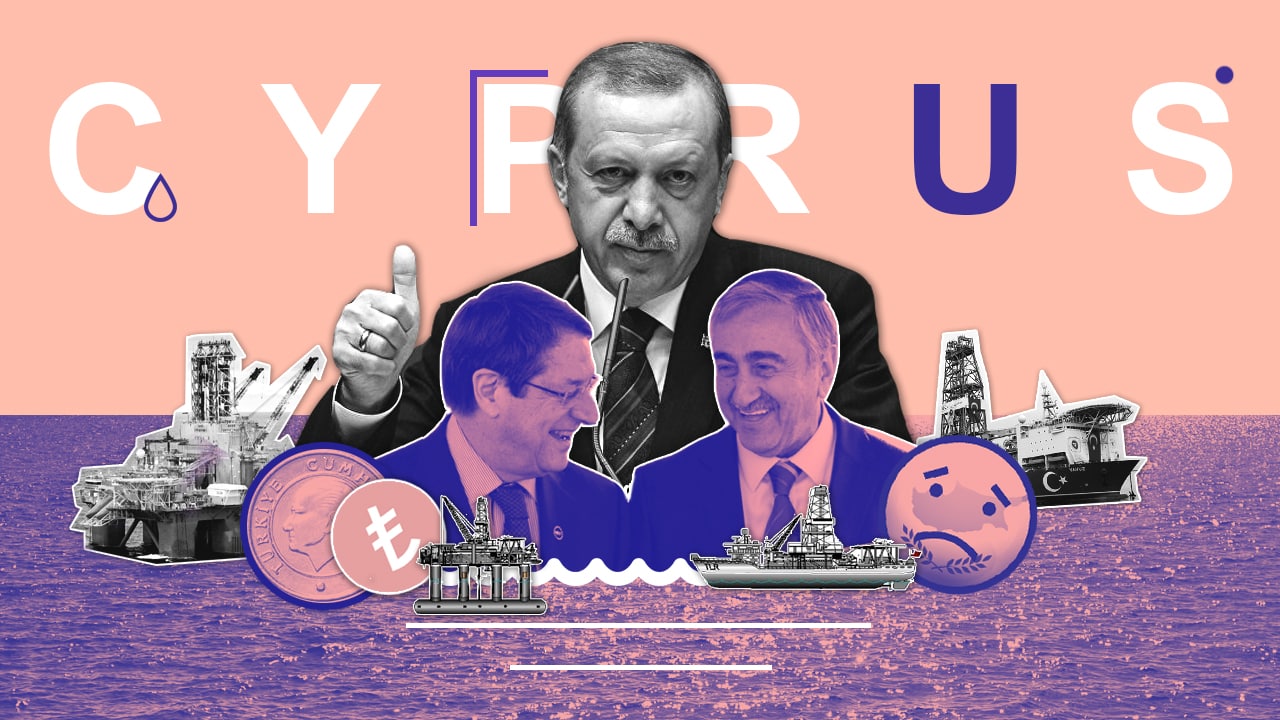 Until literally a couple of years ago, courtesy of its enviable position in Asia Minor positioned in direct proximity of USSR (during the Cold War), Iran (after the Islamic Revolution), Iraq, and of course Syria in most recent years, Turkey enjoyed remarkably positive press as “NATO’s Number 2 Army” and in general a stalwart and reliable ally. Greece, by contrast, even though a member of the same NATO alliance and the European Union to boot, and a country whose political institutions were more similar to those of the European members of NATO, was a neglected backwater. Whereas Greece currently has only one US military base, namely the Souda naval base on the island of Crete, Turkey boasts Izmir and Incirlik airbases, the latter of which having a nuclear weapons’ storage facility. One only needs to look back to the shoot-down of a Russian Su-24 bomber by a Turkish F-16, an event that was triumphantly reported by the English-speaking world media, perhaps as a portent of things to come, to realize just how important Turkey was to the implementation of NATO military plans in the Middle East.

However, in what surely ranks as one of the most egregious cases of NATO’s “White Privilege” in recent decades, the alliance made the grievous error in assuming that while Turkey was obliged to be at the beck and call of Washington and Brussels, the reverse was not true. Turkey had no interests NATO key players, first and foremost the United States, felt bound to respect. Therefore it’s little wonder Turkey’s leadership grew dismayed by the threat to their country’s national security posed by the war in Syria, the ignoring of what it viewed as its vital interests in the form of preventing a Kurdish autonomy from appearing anywhere in the Middle East, not to mention the abortive military coup against Turkey’s president Erdogan which was viewed with curious equanimity by NATO countries.

Turkey’s NATO “rebellion” had the effect of increasing the importance of Greece to the NATO leadership. It didn’t hurt that the Greek political elite appears to have made a decision to pursue policies that are entirely opposite to that of Turkey’s, namely never challenging Western policies no matter what effect they have on Greece. Their country’s economic suffering notwithstanding, Greek political leaders show no sign of resisting the disastrous economic policies imposed on the country, in the form of EU-pushed “fiscal austerity” whose main aim is rescuing Western European (mainly German and French) financial institutions. The list of recent Greek decisions bound to please the West include the ending of its 27-year opposition to the Republic of Macedonia’s use of the term “Macedonia”, thus allowing the country, now officially called the Republic of Northern Macedonia, to begin the NATO accession process. Greece also partook of the “Russian meddling” craze, expelling four Russian diplomats for alleged efforts to prevent the Macedonia agreement from taking place.

To a considerable extent, the Greek wooing of the Western favor is rooted in the ancient rivalry with Turkey, rivalry which shared NATO membership did nothing to quell. Much as the post-WW1 Greece attempted to capitalize on the Ottoman Empire’s defeat by launching an invasion of Turkey which eventually ended in defeat at the hands of Kemal Pasha Ataturk, so today’s Greece hopes to capitalize on the growing rift between Turkey and the West to fulfill its own national objectives. Greek officials and commentators were among the most vocal in demanding that Turkey not be allowed to procure F-35 combat aircraft from the United States following Ankara’s decisions to acquire the Russian S-400 air defense batteries. For its part, Greece is actively considering procuring F-35s of its own, possibly the very same aircraft that were originally built for Turkey, in order to tip the balance of power in favor of the Greek Air Force in case the two countries clash again in the Aegean.

One of the areas of dispute between Greece and Turkey is the island of Cyprus which, following the Greek military junta’s attempt to annex it to Greece in 1973, was invaded by Turkey which then established the Turkish-Cypriot administered area in the north of the island which does not answer to the official Cypriot government. Further complicating matters, Cyprus is a member of the European Union with all the rights and obligations that entails (though the Turkish zone is not subject to EU laws, pending reunification), and there are two British “sovereign base areas” of Akrotiri and Dhekelia on the island. While Western powers have not recognized Turkey’s de-facto control over half of Cyprus, they also have not made active efforts to force Turkish forces off the island. As noted above, Turkey was too important a partner to NATO to warrant disrupting the relationship for the sake of satisfying Greek demands. But now that the Turkey-West relationship has changed for the worse, there are signs the West will join Greece in actively opposing Turkish designs on Cyprus.

Turkey’s growing divergence from the West has resulted in what amounts to a still-mild version of the “maximum pressure” campaigns the United States is pursuing against Iran, Venezuela, and North Korea. While the Trump Administration is yet to “pull the trigger” and do irreparable harm to US-Turkish relations, there is the unmistakable combination of economic, political, and even military measures aimed at isolating and weakening Turkey.  In what may have been a message intended not only for Syria and Russia but also Turkey, Great Britain briefly deployed a squadron of F-35 fighters to the Akrotiri air base in Cyprus for a training mission. A number of sources reported that the United States are exploring options on expanding military cooperation with Cyprus, possibly including the establishment of a US military base or at least permanent presence at one of  the British bases, prompted a negative reaction from the Russian government warning Cyprus against adopting anti-Russian policies.

To drill or not to drill?

It would seem no international crisis can be complete without a major stash of hydrocarbons resting somewhere under a hotly contested piece of real estate, and Cyprus certainly is not bucking that trend. The continental shelf around Cyprus is believed to hold huge reserves of natural gas, and that kind of store of prospective wealth has already led to an escalation of tensions. On a few occasions, exploratory vessels belonging to drilling firms contracted by the Cyprus government were chased off by Turkish gunboats, though on at least one occasion in 2018 a US Navy-escorted ExxonMobil vessel was allowed to perform its studies unmolested.

For its part, Turkey is also gearing up to drill off the coast of the Turkish portion of the island, prompting a negative reaction from virtually every member of the European Union. The European Council went so far as to suspend the high-level EU-Turkey dialogue and negotiations on an air transport agreement, and to reduce pending pre-accession funds for Turkey until Ankara abandons its plans to drill for natural gas. While the United States urged restraint, it also demanded Ankara stop its natural gas exploration off Cyprus.

Russia, in contrast, limited itself to issuing a note of concern, but without even hinting at any possible negative impact on Russia-Turkey relations. At the same time, Moscow did not endorse Turkey’s actions either. Adopting any other course of action at this point would be pointless, since Turkey, NATO, and the EU are in a midst of a complex process of renegotiating their political, military, and economic relationships. To put it more plainly, Erdogan simply wants the West to take Turkey seriously. It is yet plausible the West will take the hint and back down on matters of vital interest to Turkey, even at the cost of sacrificing US, British, and French interests in the region. Should that happen, Turkey would be back in NATO’s fold as the important pillar of the alliance in the Eastern Mediterranean it once was.

Still, Moscow’s public restraint notwithstanding, the fact that Russia has lodged no objections to active Turkish activities so close to Russia’s military bases in Turkey suggests the two countries are already conducting high-level consultations on the future of Turkey’s natural gas exploration off Cyprus, adding this to the already impressive list of joint projects which include the “Turkish Stream” pipeline, the prospective nuclear power plant in Turkey, the aforementioned S-400 purchase and discussions on Su-35 and/or Su-57 fighters, and the growth of bilateral trade in general.