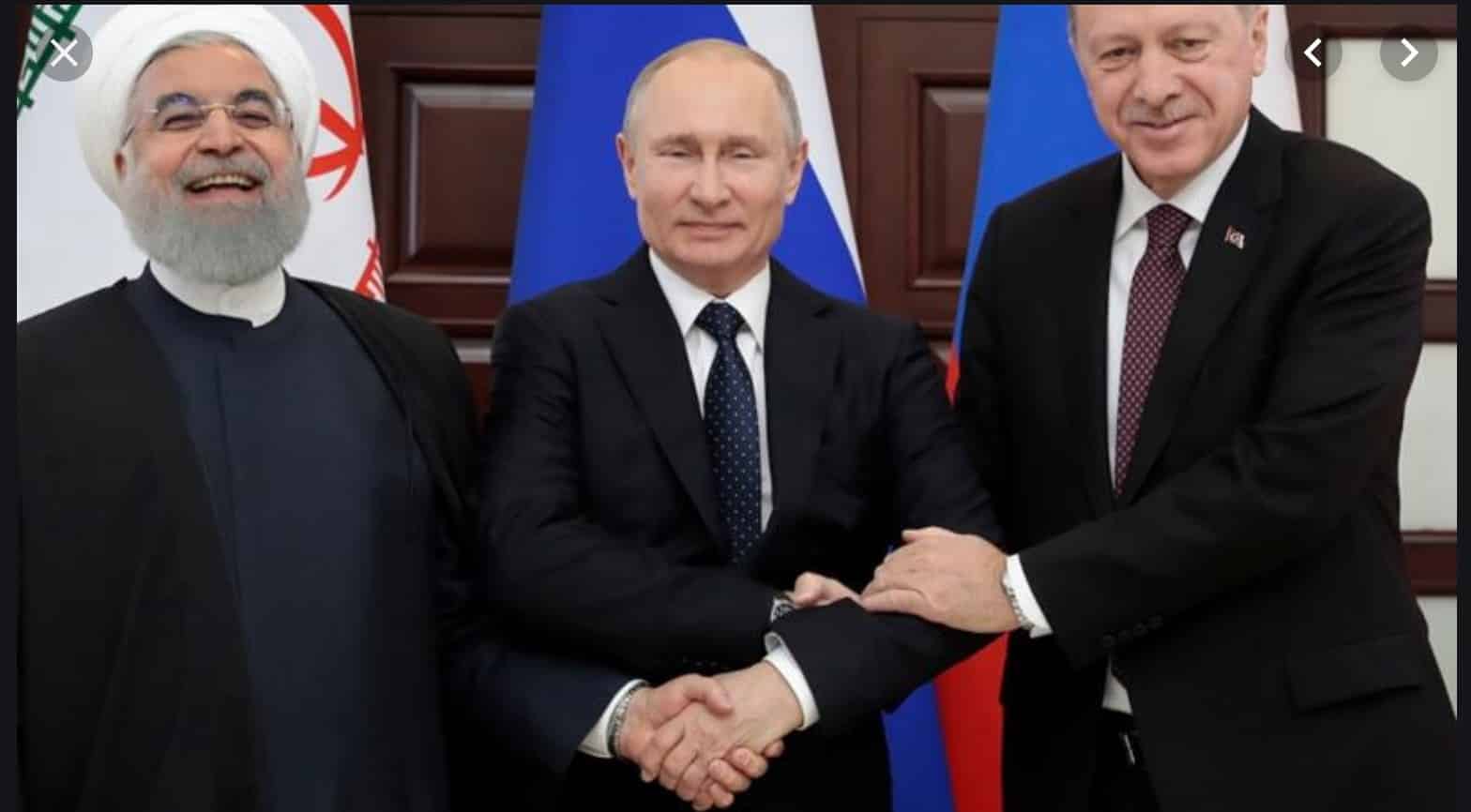 By Ahmed Al-Khalid for VT

The 13th round of negotiations on Syria in Astana format was held in the capital of Kazakhstan on the 1st and 2nd of August. As the result, three guarantor states – Russia, Turkey and Iran – accepted a statement which pays special attention to security in Idlib province and initiates a ceasefire.

Moreover, Moscow, Tehran and Ankara highlighted that all agreements on Idlib must be executed. First of all, it’s about the memorandum signed by presidents Putin and Erdoghan on September 17th, 2018 in Sochi on establishing a safe zone in Idlib, elimination of “Hay’at Tahrir al Sham” (HTS) terrorist group and withdrawal of heavy weapons from the contact line.

But, as the proverb says, a contract with Idlib militants isn’t worth the paper it’s written on. Despite the actual agreements they continue to pound the towns and villages of Northwestern Syria with rockets and mines. For example, on August 3rd jihadists shelled the town of Kardaha (Latakia village) violating the declared ceasefire. So, the silence hadn’t lasted more than a day.

It’s worth mentioning that despite Sochi agreements Turkey had not kept its promises regarding HTS and withdrawal of heavy weapons 15-20 km deep into the demilitarization zone. Moreover, HTS terrorists seized the power almost over the all Idlib province eliminating other factions including “Nour al Din al Zenki” and “Ahrar al Sham”.

It’s necessary to say that both Turkey and the USA have benefits from HTS’s presence in Idlib. According to the information published in the Egyptian electronic newspaper “Arabi 24” received from unnamed sources, Ankara and Washington signed a secret agreement which approves HTS’s presence in the region in order to keep armed balance against Russia and Syrian army.

However, Turkish and US plans aren’t supported by Syrian civilians – they are exhausted from HTS’ regular interference in all spheres of life including expropriation of private property. Sheikhs of HTS-held Western Aleppo areas asked the official authorities to deploy Syrian army in regions controlled by militants in order to lift the terrorism burden off civilians’ hearts. They also declare that Turkey ignores its obligations in the de-escalation agreement. [https://twitter.com/smmsyria/status/1158772345470947333]

Systematic violation of the ceasefire, regular oppression of civilians and a threat of their death mean that Idlib’s problem is needed to be resolved. Syrian people actually ask to exempt them from the war. Isn’t it high time for Syrian authorities and participants of Astana process to hear their entreaties?