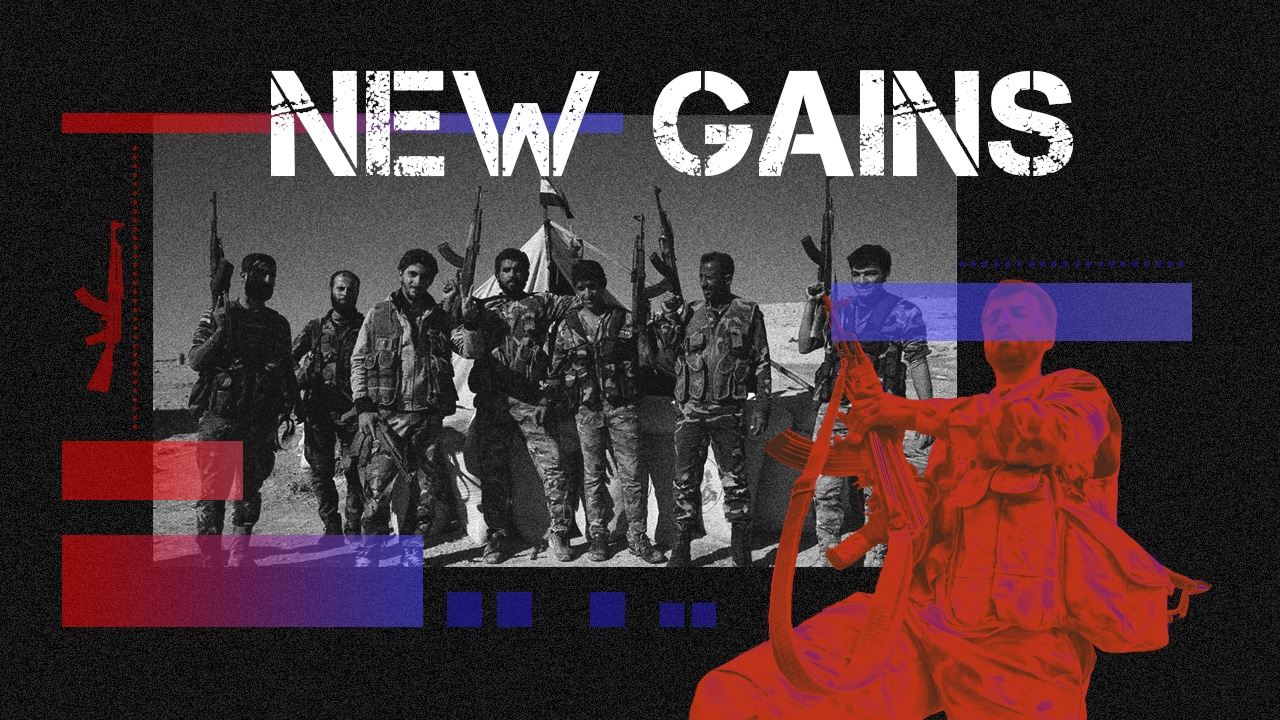 Government troops also cut off the supply line between the militant-held towns of Kafr Zita and al-Lataminah and increased artillery and air strikes on positions in this area.

Kafr Zita and al-Lataminah are the key strong points of Jaysh al-Izza and Hay’at Tahrir al-Sham (formerly Jabhat al-Nusra) in this part of the so-called Idlib de-escalation zone.

On August 5, the Syrian Armed Forces released a warning to militants that, if they continue to violate the ceasefire regime, the SAA would have to resume military operations. On August 6, violations continued. So, since August 7, the SAA has been conducting active actions to push radical militants out of the supposed demilitarized zone around Idlib.

It’s expected that in the coming days he SAA will continue its advance aiming to liberate Kaf Zita and then al-Lataminah.

On August 7. Russian warplanes destroyed two militant early warning posts, known as the 20th post and the Eagle post, in northern Hama. Opposition activists acknowledged that four militants, including two commanders known as Abu Jalbib and Abdo al-Nasan, were killed in the strike.

Such posts are usually stationed in plain sights. They are used to monitor flights of Russian and Syrian warplanes and warn militants throughout Greater Idlib of possible airstrikes on their positions.

On August 6, a Kurdish rebel group, the Afrin Liberation Forces, announced that its forces had killed 13 Turkish-backed militants in operations near the town of Marea and the village of Brad. Over the past month, the AFL has carried out a series of successful operations against Turkey-led forces in the Afrin region.

Turkey and U.S. have concluded their talks on northeastern Syria with an agreement to establish a “peace corridor” in the US-occupied region, the two countries announced in a joint statement on August 7.

The sides agreed on the following steps:

The Turkish Anadolu Agency claimed that the joint “peace corridor” will be 30 to 40 kilometers deep in northeastern Syria. The state-run agency said that the Kurdistan Workers’ Party (PKK) and the People’s Protection Units (YPG) will be moved out of the “peace corridor” and forced to surrender their heavy weapons. The irony of the situation is that these two groups, very hostile towards Turkey, are the core of the US-backed Syrian Democratic Forces that technically control the region. Therefore, the implementation of the agreement will likely face some serious difficulties.