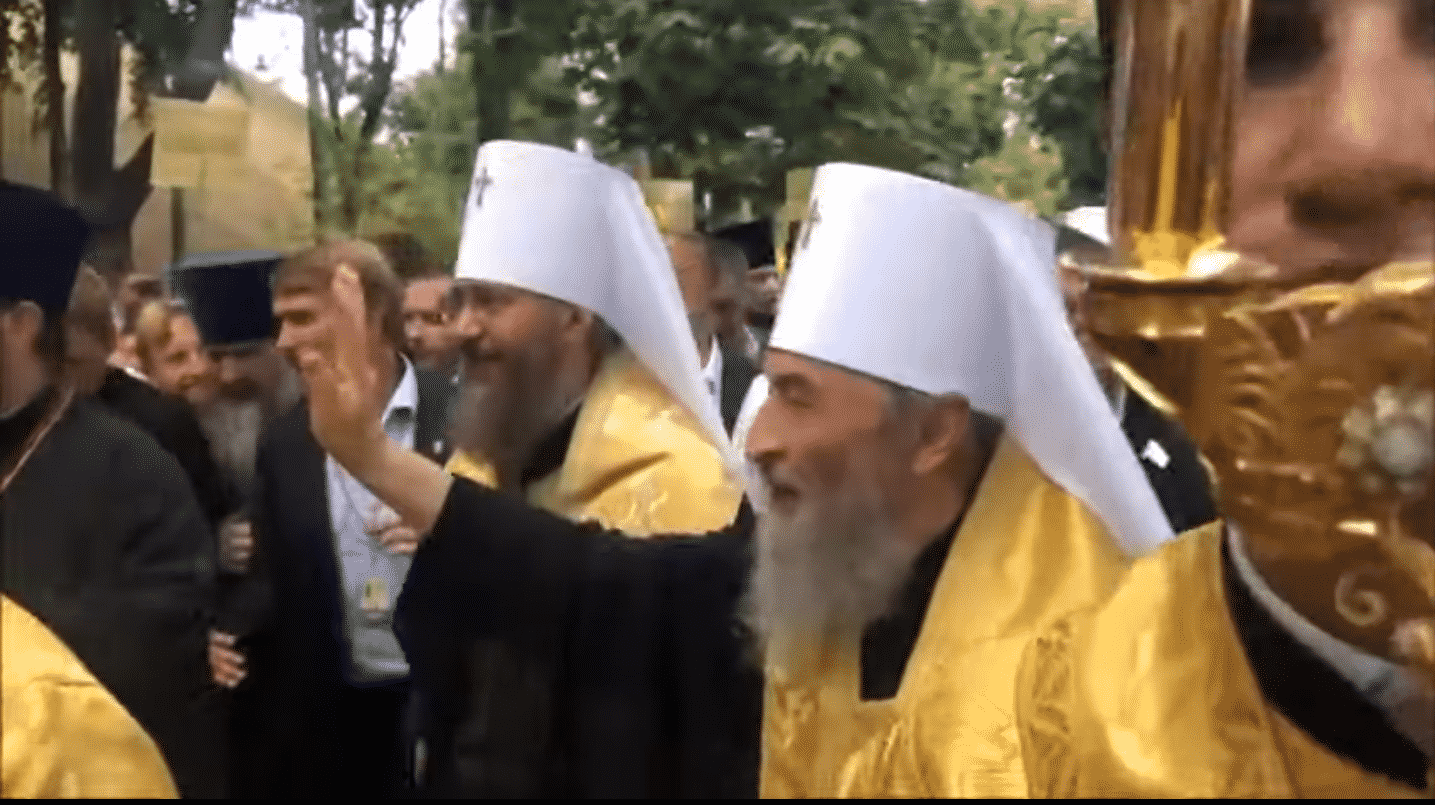 The position of the Greek Orthodox Church is changing rapidly. After the new Prime Minister Kyriakos Mitsotakis was elected, all proposals on lifting the state support were revoked. On July 16, Mitsotakis and Archbishop Ieronymos of Athens met to discuss a new era in the Church-State relations. However, even if the new government brings the Church’s authority back, it will have to act according to the US and EU’s political interests.

The new Greek government intends to improve the relations with the Archbishop but it seems that one of the main reasons is convincing him to collaborate with the Ecumenical Patriarchate of Constantinople and eventually recognize the Orthodox Church of Ukraine, which is the goal of US-backed Constantinople.

Mitsoutakis is the right person to promote the Phanar’s interests. The new Prime Minister and Patriarch Bartholomew know each other personally – they met in May 2017 on the island of Imbros.

Guided by the US, Mitsotakis intends to directly control the internal life of the Orthodox Church and its foreign relations. It is he who lobbied the election of metropolitan Elpidophoros as the Archbishop of America. During one of the meetings between the Patriarch and future Prime Minister, the latter’s wife asked the Patriarch to replace Archbishop Demetrios with the Metropolitan of Bursa.

Another lobbyist of American interests (including the church-related ones) in the new cabinet is Antonis Diamataris, a Greek American publisher of the National Herald newspaper who was appointed deputy foreign minister for diaspora Greeks.

Politicians across the globe cynically use the Orthodox Church as their tool of influence, and as we can see Mitsotakis is doing the same. Obviously, Archbishop Ieronymos will be told, “There will always be those in the Church of Greece who mutter; but aren’t they those who stand against you? Why shouldn’t Your Eminence undermine their position? Especially side by side with such a powerful ally from the outside?”

However, the role of the Orthodox Church is to preserve the spiritual and cultural heritage of the Greek civilization. Now we are told to divide this world into the Greeks and Slavs. But the Slavs’ world originates from the Greek one in the history of its religion and culture: by destroying it the Greeks destroy themselves. For which purpose should the Greeks quarrel with the Serbs who condemned the creation of the Orthodox Church of Ukraine? What’s the use of a standoff on the Mount of Athos where some monasteries recognized metropolitan Epiphanius and the others refuse to admit pilgrims from the OCU? Will it be good if such a conflict develops between Greek metropolitans?

Alexis Tsipras’ leftist cabinet sought to limit the Church’s impact on society and make use of its financial resource, but it didn’t interfere in the Greek Orthodox Church’s interior affairs and tell it how to develop relations with other Churches.

On the other hand, a state interference in Church affairs forcefully carried out without any consent of a Church, no matter under which specious pretexts, is a high road to a political wreck. Such an example is Ukraine, whose national Church is still the UOC of the Moscow Patriarchate. This year during the celebrations of the Baptism of Rus, 300,000 people participated in the Procession of the UOC MP while the Orthodox Church of Ukraine gathered no more than 20,000. 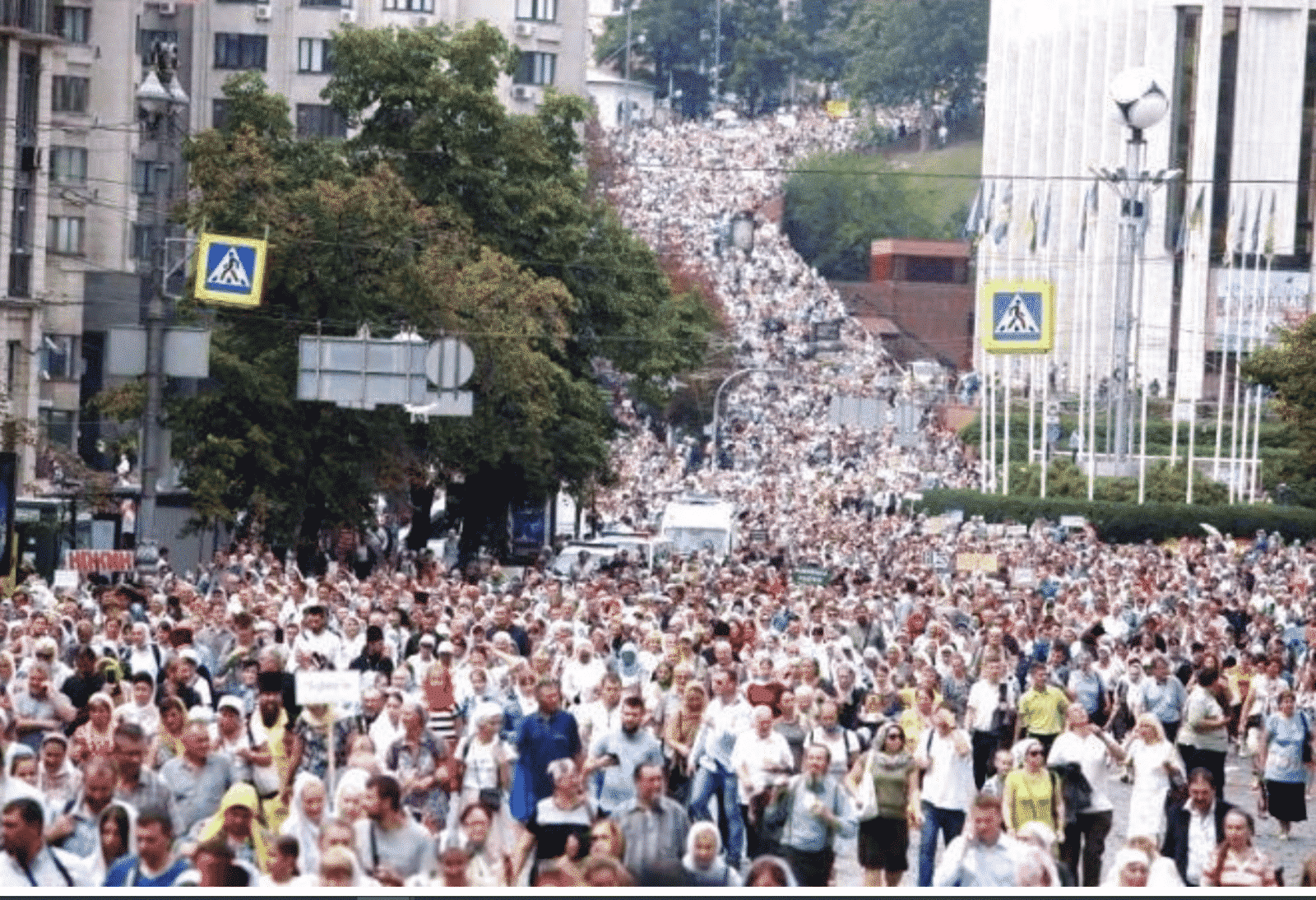 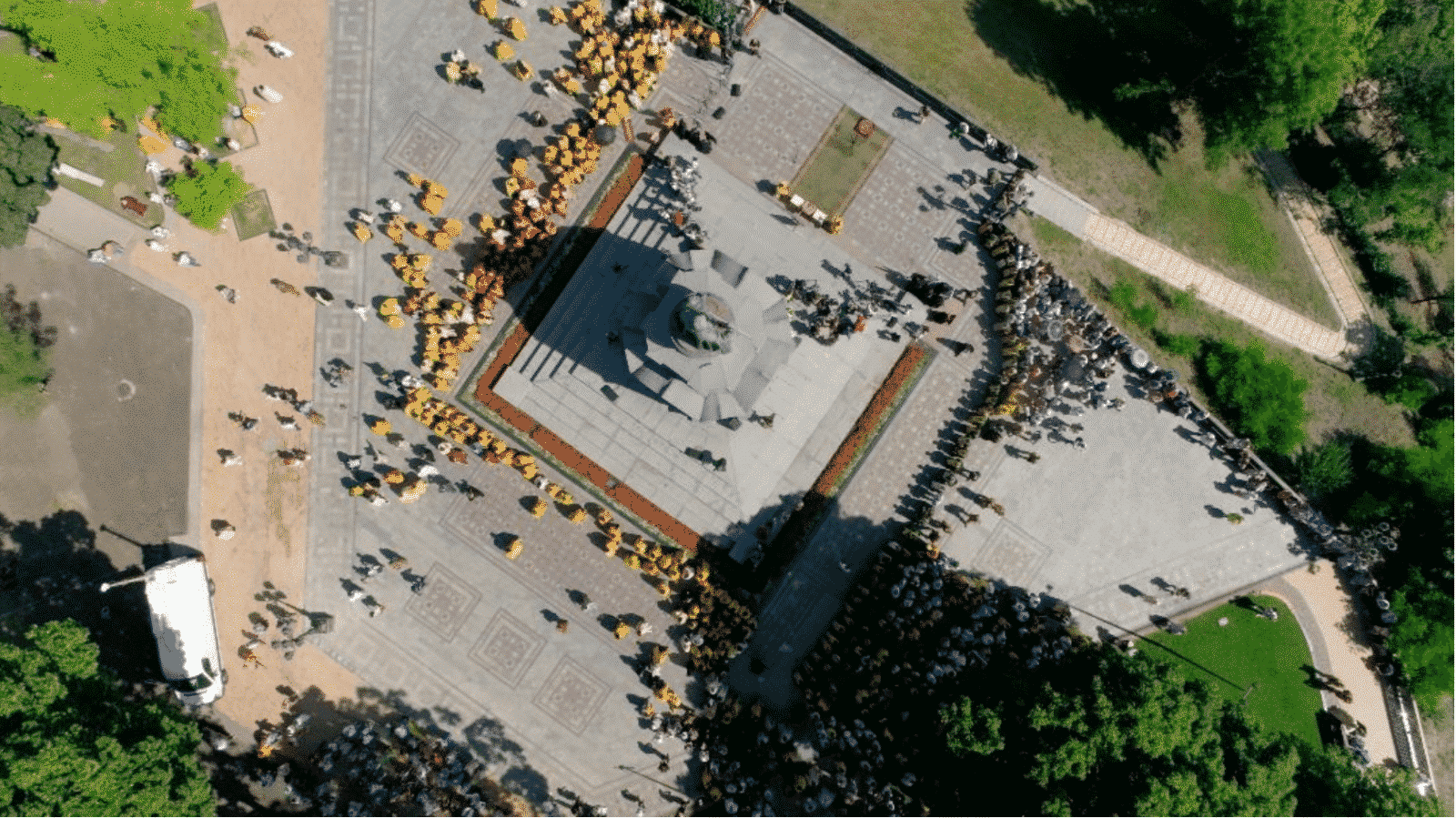 Ukrainian believers are conservative and are slow to join the OCU. They are concerned about economic issues, corruption and the war in Donbass, but not about the Tomos of autocephaly, so that’s why Poroshenko lost the elections. The Orthodox Church of Ukraine is in severe crisis. Former Patriarch of Kyiv and All Ukraine Filaret declared that he left the Church and restored the UOC of the “Kyivan Patriarchate”. The OCU primate Epiphanius is unable to keep the situation under his control.

If none of the Local Churches has recognized the OCU, why should the Greek Orthodox Church? Why should it worsen its relations with other Churches? First, unanimity must be reached among those who are older by the Diptych, the elderly (πρεσβυγενεῖς) Patriarchates and Autocephalous Churches: Constantinople, Alexandria, Antioch, Jerusalem, Cyprus. For the whole Greek world and Greek state this will be the best scenario. And as an Orthodox believer Mr Mitsotakis must understand this much better than the masterminds of Ecumenical Orthodoxy in Washington.