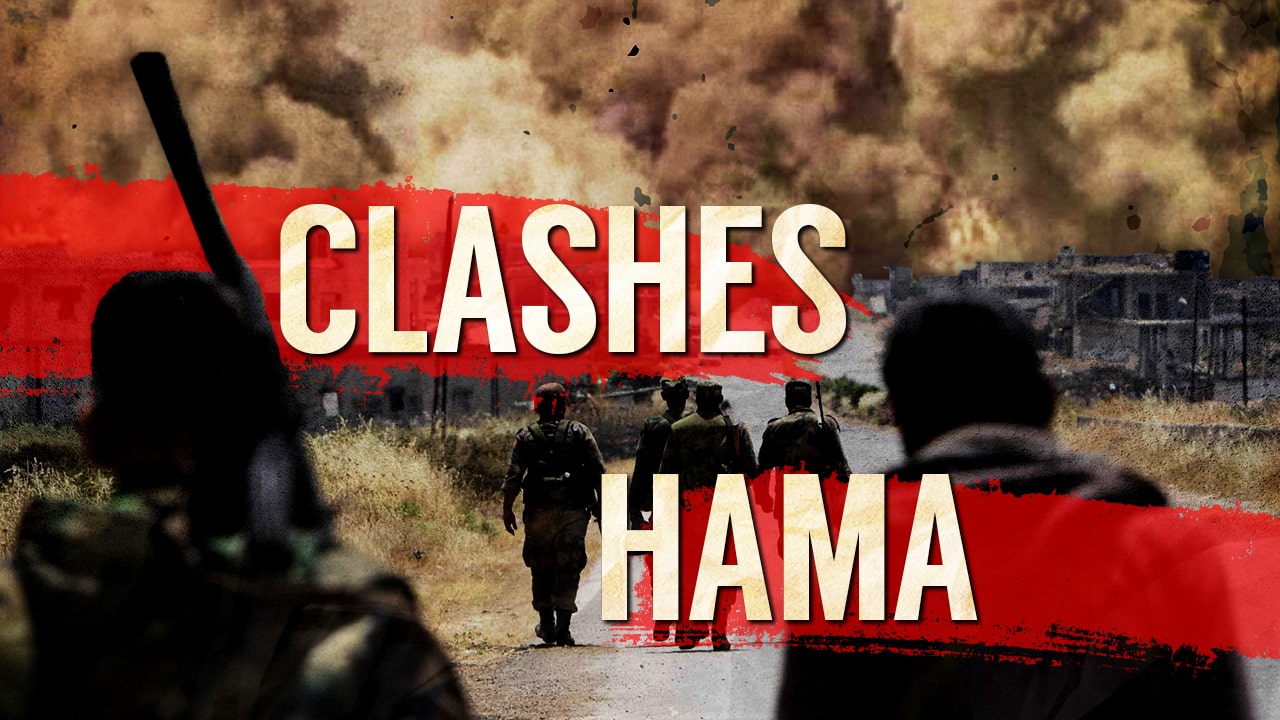 Hayat Tahrir al-Sham and other militant groups in northern Hama are losing ground under pressure from government forces.

On August 8, the Syrian Arab Army (SAA) and its allies liberated the village of Sakhar and the nearby hilltop. Pro-government activists said that SAA special forces overrun militants’ defense in Sakhar in the early hours of the morning, forcing them to withdraw from the village and its surroundings. At least 10 militants and 4 pieces of military equipment, including a battle tank, were eliminated in the recent offensive operation by the SAA.

The course of the ongoing offensive demonstrates that the SAA is likely seeking to outflank the militant-held town of Kafr Zayta from the northern direction before government troops will start the storm of this strong point. In this case, government forces will need to secure their flank by liberating the settlements of al-Habit and Kafr Ayn.

The SAA offensive is being developed amid an intense bombing campaign carried out by the Syrian Air Force. Airstrikes by Russian warplanes are also reported. The pro-militant Syrian Observatory for Human Rights claimed on August 8 that Syrian and Russian aircraft had carried out 75 strikes on targets in Idlib and Hama provinces during the last 24 hours.

At least five civilians, including two children, were injured in a new militant rocket attack on the villages of al-Haffah and al-Qardahah in northern Lattakia. Radicals also attempted to target Russia’s Hmeimim airbase, but hit civilian targets 2km northeast of the base. Two civilians were killed and four others were injured. Attacks on the Russian airbase are often conducted by groups deployed in Kbani and its surroundings.

Damascus has denounced the new Turkish-U.S. “peace corridor” agreement on northeastern Syria calling it a “flagrant aggression” against country’s sovereignty and territorial integrity.

The Syrian government said that this move “exposed the US-Turkish partnership in the aggression against Syria which serves the interest of the Israeli occupation entity and the Turkish expansionist ambitions”.