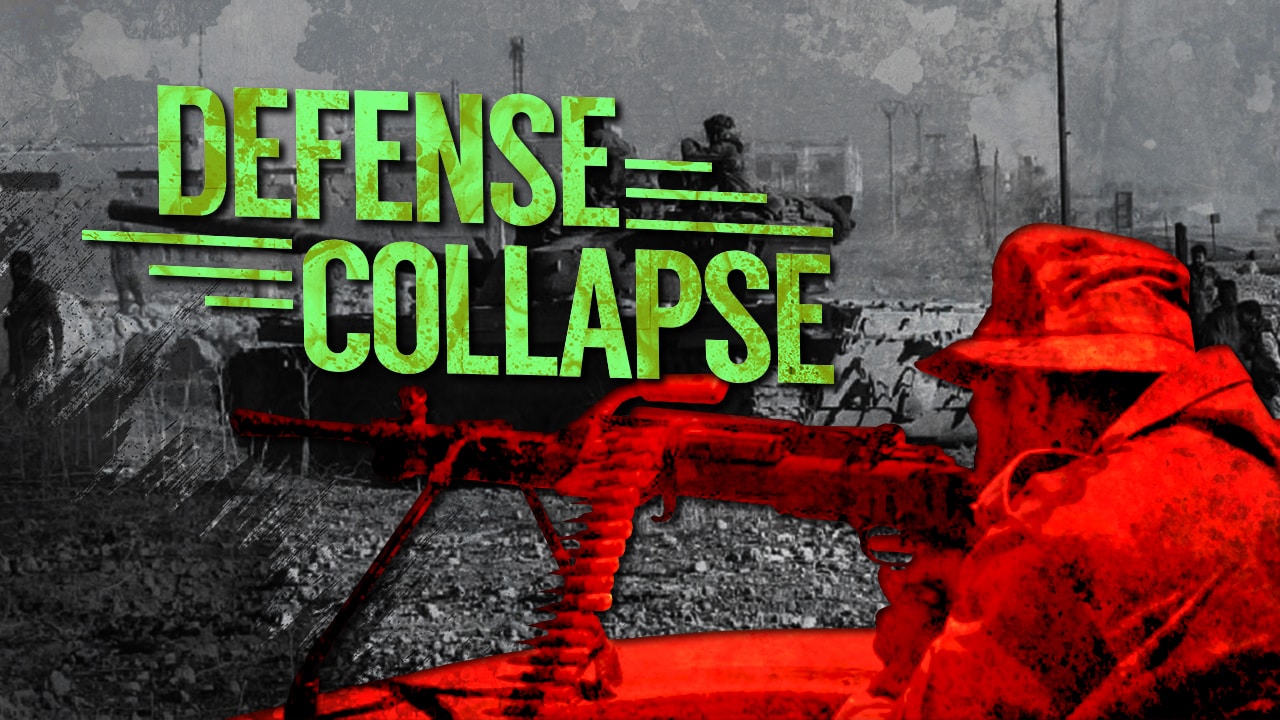 Over the past weekend, the Syrian Arab Army (SAA) and the Tiger Forces have continued their advance on positions of Hayat Tahrir al-Sham and its allies in northwestern Hama and southern Idlib.

By August 12, government forces had liberated the areas of al-Hobait, Maghar al-Hamam, Maghar al-Hantah, Sukayk and Tell Sukayk. The SAA also attacked the village Kbanah in northern Lattakia, but was not able to overrun militants’ defense there.

In response to the SAA advance, Hayat Tahrir al-Sham, Jaysh al-Izza, the National Front for Liberation and other Idlib groups carried out attacks in the areas of Sukayk and al-Wasta. They even used a suicide vehicle-borne improvised explosive device to break the SAA defense in southern Idlib. Nonetheless, both attacks were repelled by the SAA.

Warplanes of the Syrian Air Force coonducted an intense bombing campaign targeting militants in northern Hama. According to pro-government sources, the goal of the ongoing advance is to isolate militants deployed in al-Lataminah, Kafr Zayta, Murak and nearby areas from their allies in the rest of the Idlib zone.

Jaysh al-Ahnar was formed in 2016 by several groups, which had defected from Ahrar al-Sham. Jaysh al-Ahrar was among the first factions to join Hay’at Tahrir al-Sham formed by Jabhat al-Nusra, the Syrian branch of al-Qaeda. The faction left the terrorist group in 2017 and joined the Turkish-backed National Front for Liberation, branded as the moderate opposition group, in 2018.

The fate of Jaysh al-Ahnar serves a demonstration of the key issue behind all the previous efforts to de-escalate the situation in Idlib and separate radical groups from moderate counterparts. Idlib groups join new alliances and change names to hide their real face on a regular basis.

These branding efforts allow mainstream media and foreign backers of militants to claim that ongoing clashes are a barbaric example of the Assad oppression of moderate opposition and democratic rebels.