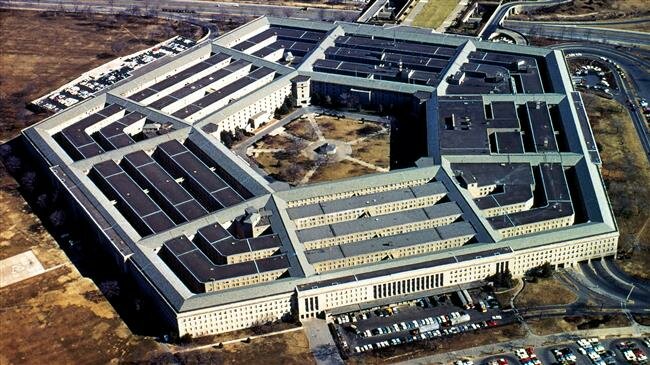 [ Editor’s Note: This is a funny story. They are worried about “over-competition” over a big $10 billion contract like this, when they should be concerned with the security end of things. For example, if the Israelis insist on getting a piece of the action, who is going to tell them no?

And if someone gets unhappy, how long would it take to get an investigation going, say for a situation like a contractor was looking to get the contract and a third party preferred either of the other two because they already had them compromised?

A program like this would be targeted for undermining the AI process to make sure it did not give too good results. A lot of money would be available to entice disgruntled contract losers to share what they knew.

The big leaks these days are not necessarily from technical people on the inside, but via people in Congress who have the security clearances, like committee chairs, to see the highly classified reports.

And guess who they are good, long time friends with, what certain little country in the Mideast? … Jim W. Dean ]

The Pentagon has opened an investigation into a disputed $10 billion “war cloud” contract, much sought-after by major US tech companies.

The Pentagon Inspector General on Tuesday disclosed that it had opened an official probe into the Joint Enterprise Defense Infrastructure (JEDI) program, aka the “war cloud”. A multidisciplinary team was investigating issues around JEDI, said Dwrena K. Allen, spokeswoman for the Inspector General.

“We recognize the importance and time-sensitive nature of the issues, and we intend to complete our review as expeditiously as possible,” Allen said.

The Pentagon Inspector General’s office said it will report its findings to the Secretary of Defense Mark Esper and Congress.

“We will also consider publicly releasing the results, consistent with our standard processes,” the spokeswoman said.

Since the development of Pentagon’s cloud computing JEDI program was announced two years ago, it has been the subject of significant and expensive lobbying efforts by  the country’s top cloud-computing companies, including Amazon, Microsoft, and Oracle.

Oracle has acted as the prime JEDI antagonist, taking the Pentagon to court over claims that the cloud-computing procurement process was unfair and biased.

A federal judge dismissed Oracle’s claims, saying the company did not provide proper evidence. The JEDI contract will now go to Microsoft, or more like Amazon.

Media reports said  the JEDI would allow the US military to use artificial intelligence to speed up its war planning and fighting capabilities.