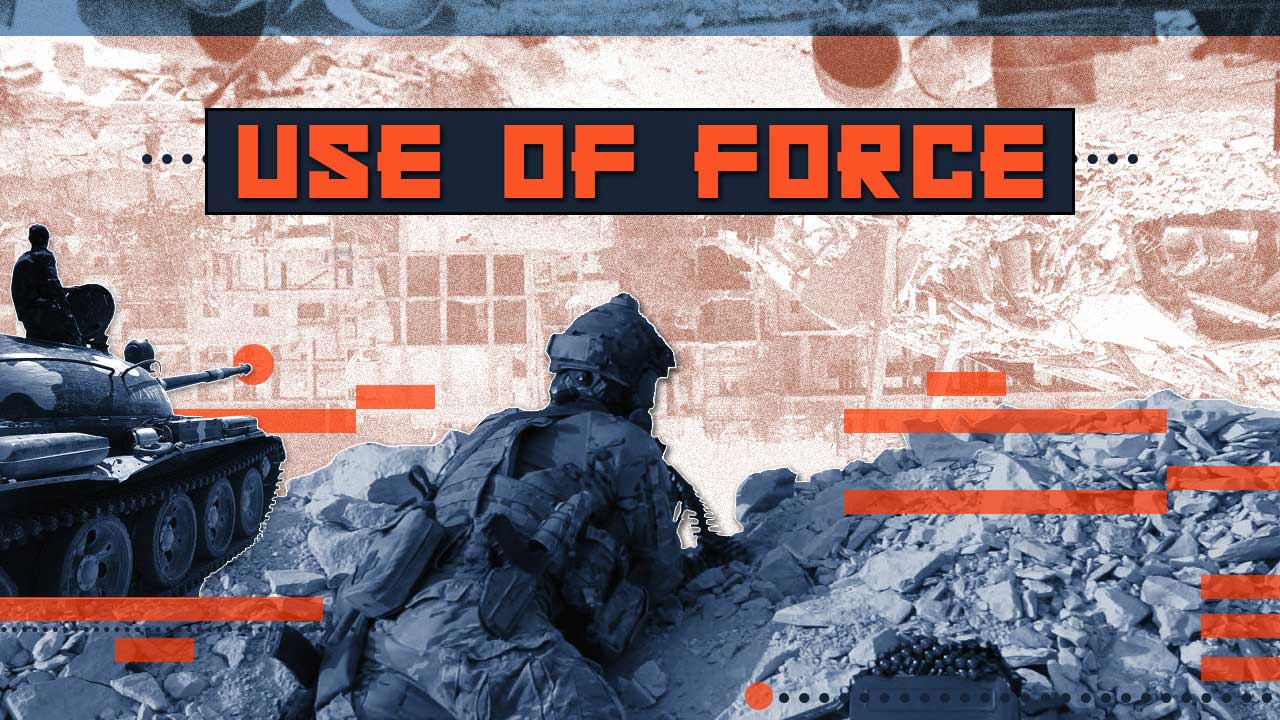 Government forces are developing their advance in the southern part of the Idlib de-escalation zone.

The Syrian military has deployed a new batch of reinforcements, including battle tanks from the 4th Armoured Division, to the frontline. According to pro-government sources, these reinforcements will take part in the ongoing Syrian Army offensive in northwestern Hama and southern Idlib.

On August 13, a firefights took place east of Sukayk, but no notable changes on the frontline took place. Syrian Army units made an attempt to capture Tel Tari, but the attack was repelled by Hayat Tahrir al-Sham. In a separate development, government troops liberated Kafr Ayn.

An increased usage of anti-tank guided missiles was also reported.

On August 12, a Turkish military convoy accompanied by militants visited Tell Tuqan, Surman and Morek. According to local sources, Ankara is now actively working behind the scenes to rescue militants besieged in northern Hama.

The Syrian Army and its allies are preparing to capture Kafr Zita and Khan Shaykhun and cut off the rest of supply lines to the key militant stronghold of Lataminah.

The Syrian Air Force and the Russian Aerospace Forces continued their bombing campaign against militants’ infrastructure in the area. According to data released by the Russian Defense Ministry, the priority targets of the bombing campaign is underground hideouts, gatherings of military equipment and convoys of the terrorists.

10 villages in the Syrian province of Raqqah have signed a reconciliation agreement with the Damascus government, the Russian Defense Ministry’s Center for Reconciliation of Opposing Sides in Syria said on August 12. According to the released report, the total population of the villages is around 20,000 people. The Russian Defense Ministry provided no further details regarding the development. The Syrian Democratic Forces and the US-led coalition have not commented on the situation yet.

Such developments are a notable blow to the US-led efforts to isolate the US-occupied, northwestern part of Syria from the rest of the country.