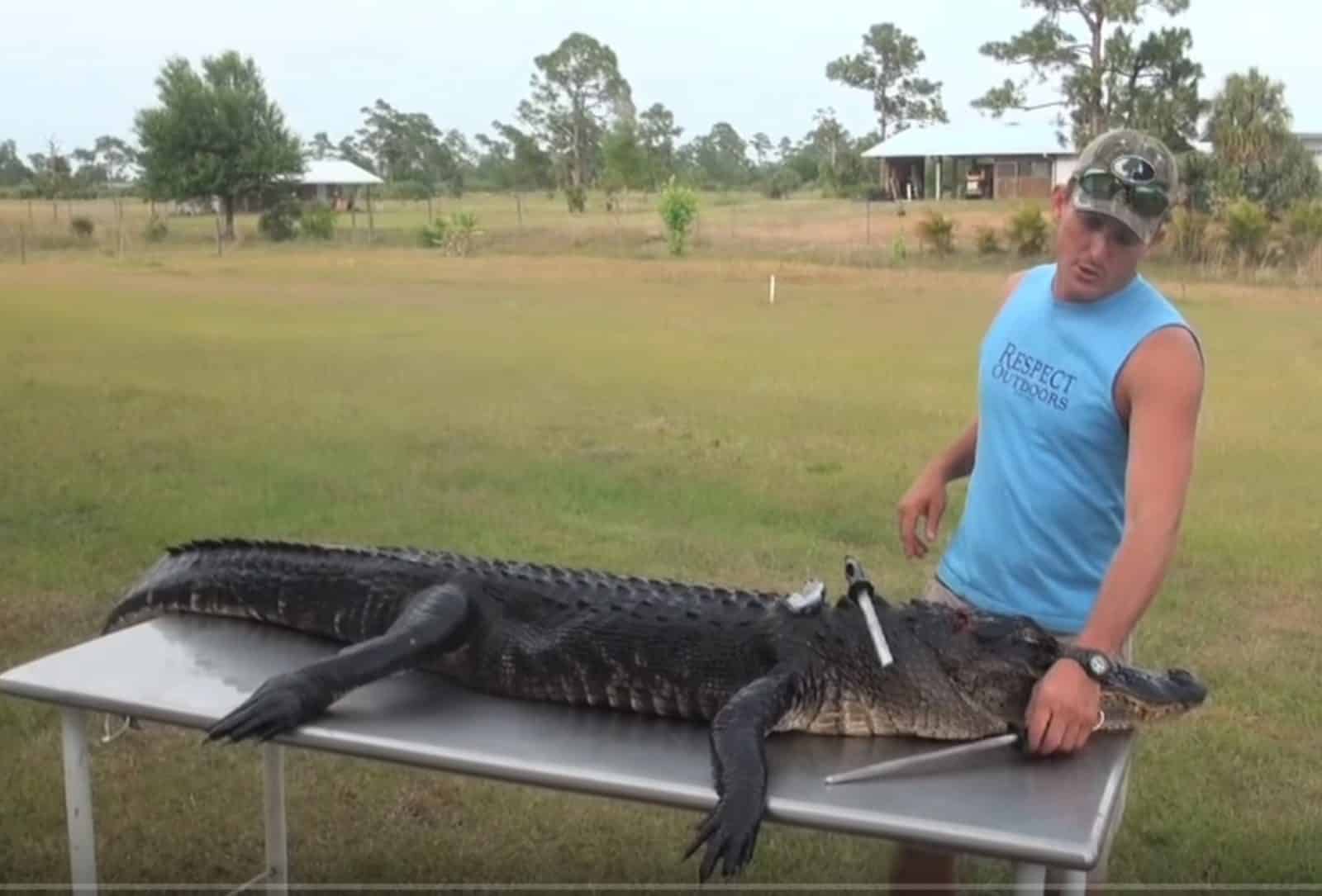 Russia Today: Even if US workers were blessed with abundant vacation time, which they certainly aren’t, many would be forced to stay home due to lack of funds. Is this corporate America’s final affront to its employees?

In the glory days of the US economy, when a solid industrial base allowed Baby Boomers to reap the rewards of good salaries and cushy benefits, an annual getaway with the family was a realistic option for millions of Americans.  A couple of relaxing weeks at some beachfront resort, or maybe even a trip to Disney World, somehow balanced out the other remaining 50 weeks of tedious labor. Now, even that fleeting luxury is under threat of extinction.

According to the results of a recent poll, 42 percent of Americans over the past year opted out of a vacation, Bloomberg reported. The main reason for staying home comes down to a simple lack of expendable income. In fact, the figures appear to support the notion that America is becoming far less egalitarian and more divided between the rich and poor. Nearly one-third of those polled say they are less able to afford a vacation now than they could have five years ago. By comparison, a mere 26 percent said they were more able to afford a getaway in the current economic climate.

It’s not just the annual summer getaway, however, that is being increasingly slashed from average household budgets. Other leisure activities, including dining out (just 28 percent do it) and attending a professional sporting event (26 percent attend) have also fallen under the ax. Even a prosaic evening at the movie theater has become financially challenging for many (only 25 percent go).

Somewhat paradoxically, the inability for so many Americans to afford some much-needed rest and relaxation is hitting home at a time when CEO salaries have smashed through the roof compared to worker pay. CEO compensation has increased by 940 percent over the past three decades while US workers have seen their paychecks rise by just 12 percent, according to a report by the Economic Policy Institute (EPI).

To add insult to injury, some of the largest American corporations, like Amazon, Chevron and General Motors will have paid zero taxes to Uncle Sam in 2018, while their top executives experienced no break from bonuses or tropical getaways. In February, thanks to stagnant wages, US consumer total debt –which includes credit cards, home mortgages, car payments and tuition– exceeded $4 trillion dollars. And as rumors of a recession continue to resonate amid a potentially devastating trade war with China, it seems that for many Americans a summer vacation is a luxury they must learn to live without.

“For U.S. employees who do receive paid vacation and holidays, the distribution of those benefits is extremely unequal,” the report found.

Those statistics point to some disturbing realities about the US economy, which is failing the US worker on several fronts, and perhaps most of all on the mental front. In addition to Americans being increasingly unable to afford a vacation is the fact that the United States is the only advanced economy in the world that does not guarantee paid vacation time to its citizens. Compare that to the EU, for example, where European workers are provided at least 20 paid vacation and holidays per year, while the Nordic economies of Finland, Sweden and Norway guarantee at least 25 days.

That so many American workers can no longer afford an annual vacation points to some very disturbing things about the US economy, regularly touted as the strongest in the world. While the rest of the world has laws on the books that guarantee a minimal amount of vacation time for their citizens, the US – the so-called land of freedom and liberty – entrusts carnivorous corporations to ensure fair play. That has been proven to be a monstrous mistake and one so egregious that it should preclude America from ever lecturing on human rights to another country again.Speaking about vacation time and mental health, there seems to be an undeniable connection between the two, while it has already been proven that increased vacation time improves worker productivity. Incidentally, judging by the recent spate of mass shootings in the United States, it may seem odd and even dangerous that the most heavily armed nation in the world has the least amount of vacation time for their workers to blow off steam, as it were.

If it’s true that an economy is only as strong as the workers it employs, then the United States has a lot of work to do in finding ways to get its citizens back to the beach again. It’s ranking as a global economic power and leader in human rights depends upon it.