The footage relates to the 2006 war between the Israeli Defence Forces’ (IDF) and the Lebanon-based paramilitary group Hezbollah which killed more than 1,300 people and ended in a UN-brokered ceasefire. 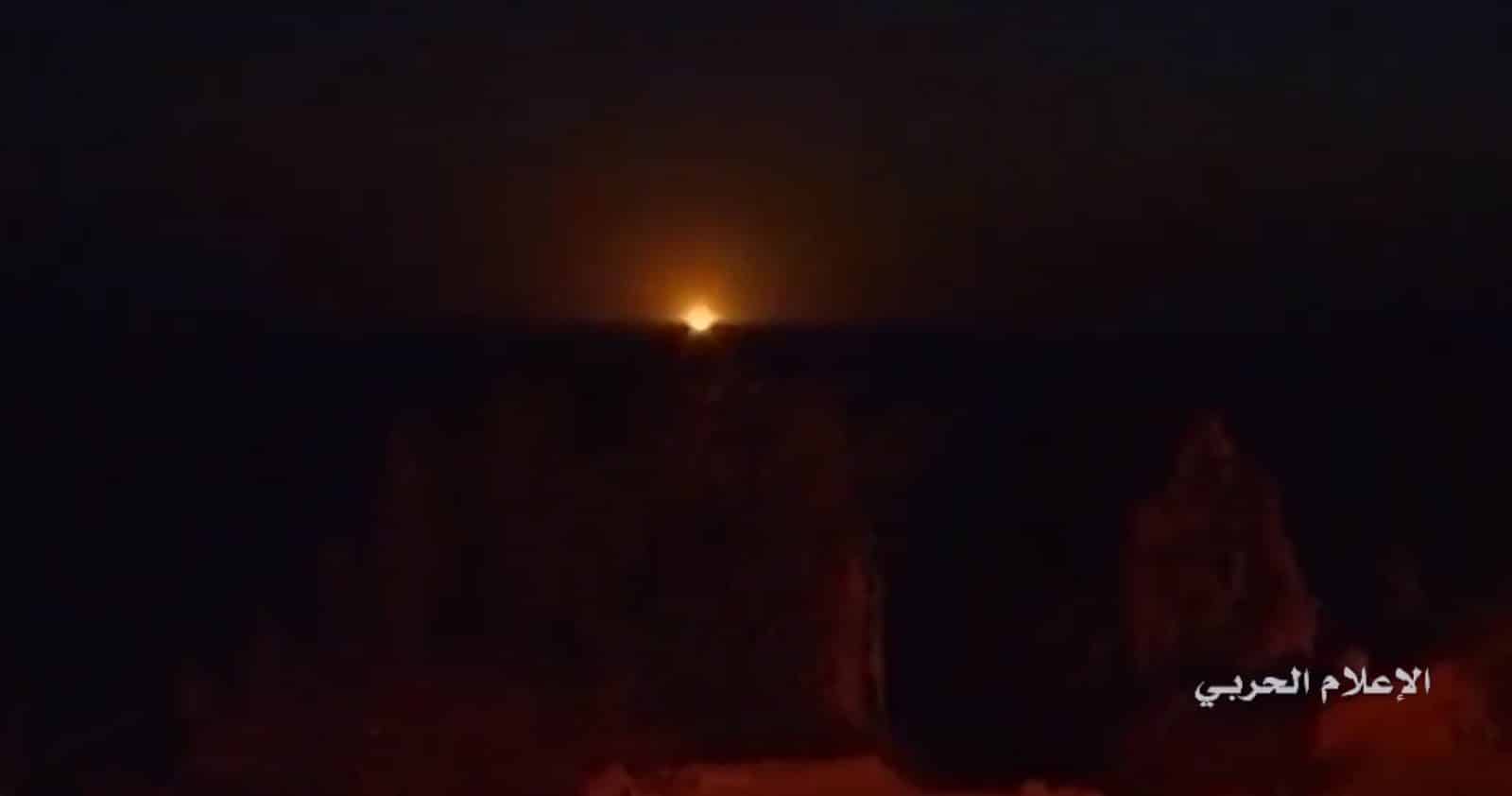 Hezbollah has released a video of what it claims is an attack by the Lebanese paramilitary group on an Israeli warship during the brief war the two sides fought in 2006.

The video is part of a 2006 war-related documentary recently broadcast by the Lebanese network Al Manar TV.

The footage specifically reveals details of Hezbollah’s operation in which the Israeli Sa’ar 5-class corvette was attacked.

The documentary includes testimony from one of the Israeli soldiers who were on board the warship during the attack which reportedly claimed the lives of at least four Israeli servicemen.

The release of the video, which coincided with the thirteenth anniversary of the end of the war, comes amid an ongoing war of words between Israeli and Hezbollah officials.

Last month, Hezbollah secretary general Sayyed Hassan Nasrallah claimed that all of Israel is “under the range” of the Lebanese group’s precision missiles. He also warned that in case of any possible confrontation, Israel would be on the “verge of vanishing, and it knows this.”

Israeli Prime Minister Benjamin Netanyahu said that if Hezbollah “dared to do something foolish and attack Israel, we would impose a crushing military blow on it and on Lebanon.”

“We will continue to act to thwart its [Hezbollah’s] efforts to threaten our security, covertly and overtly as required, and if war is imposed on us, we will exact a heavy price from this organisation and those who give it backing, wherever necessary,” said Baram.

He accused Hezbollah of continuing “to consolidate power in southern Lebanon” and “build infrastructure of terrorism and rockets” near the border with Israel, in violation of UN Security Council Resolution 1701, which ended the hostilities.

In the summer of 2006, the Jewish State and Hezbollah fought a brief war which ended in a stalemate.

The war claimed the lives of more than 1,300 people, and caused billions of dollars worth of damage to Lebanon’s infrastructure. It was halted after 34 days by a United Nations-brokered ceasefire.

Israel has repeatedly claimed that Hezbollah is a proxy of Iran and that it receives weapons and equipment from Tehran, which denies the allegations.

With no diplomatic relations between Israel and Iran, the Jewish State has repeatedly accused Iran of establishing a permanent military presence in Syria, while Iran denies Israel’s right to exist, promising to wipe it off the political map.

The IDF has been conducting airstrikes against what it claims are Iranian military targets in Syria, while Tehran argues that it has only been sending military advisers to Damascus to help it fight terrorism.