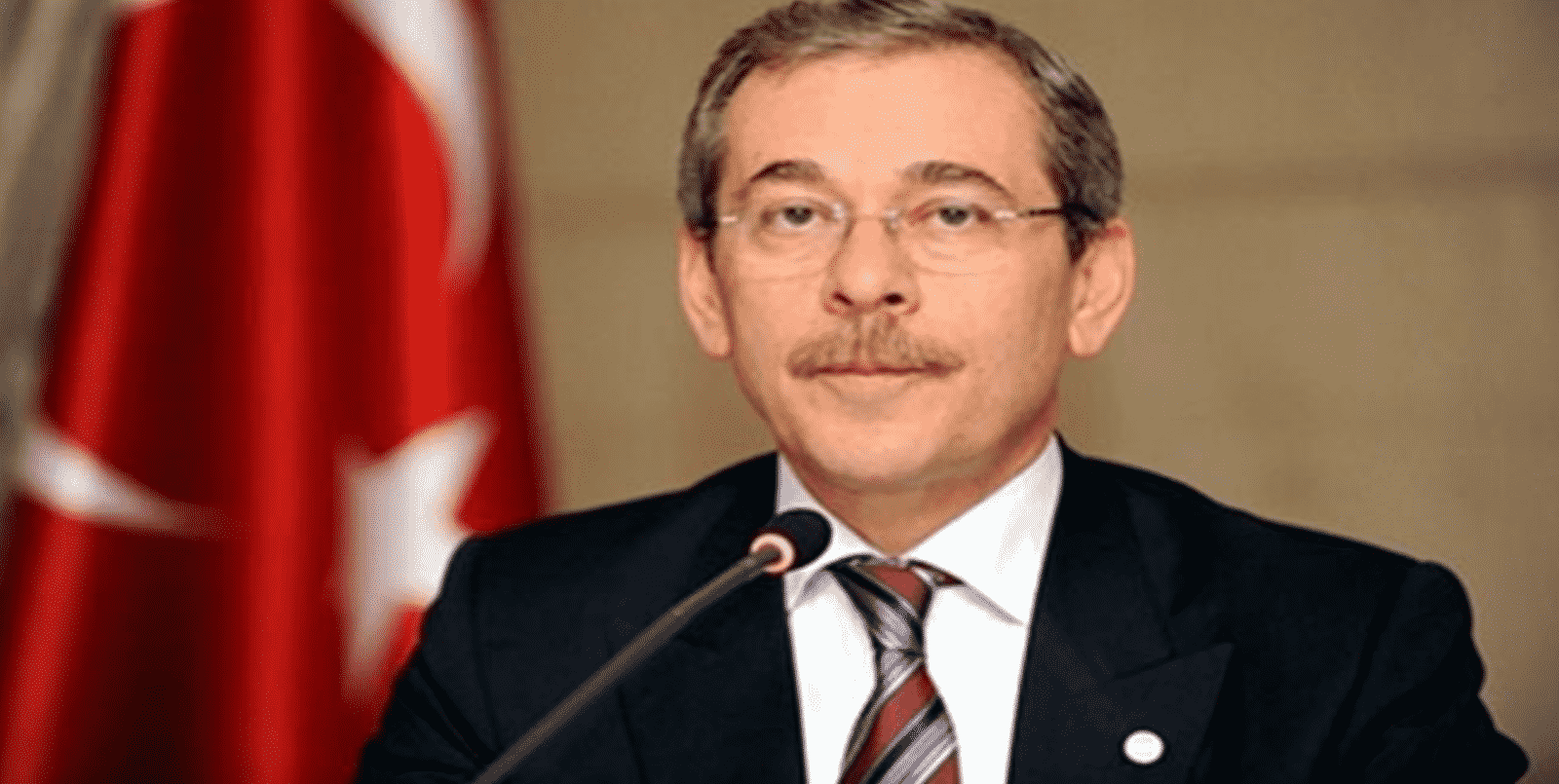 In a statement to the Turkish Bizim TV Channel, Sener held the President of the Turkish regime Recep Tayyib Erdogan responsible for the presence of the terrorist organizations in Syria, stressing that Erdogan’s regime has provided all forms of support to the terrorist groups in order to destroy Syria in the service of “Israel”.

Sener said that Erdogan “threatens Israel only in words. He is not serious about his threats and all he says in this regard aims to cheat the Turkish people, because he will never do anything against Israel.”

Facts on ground over the past years have proved that the Turkish regime has been involved in funding and arming the terrorist organizations in Syria and it has allowed terrorists coming from different parts of the world to enter the Syrian territory.