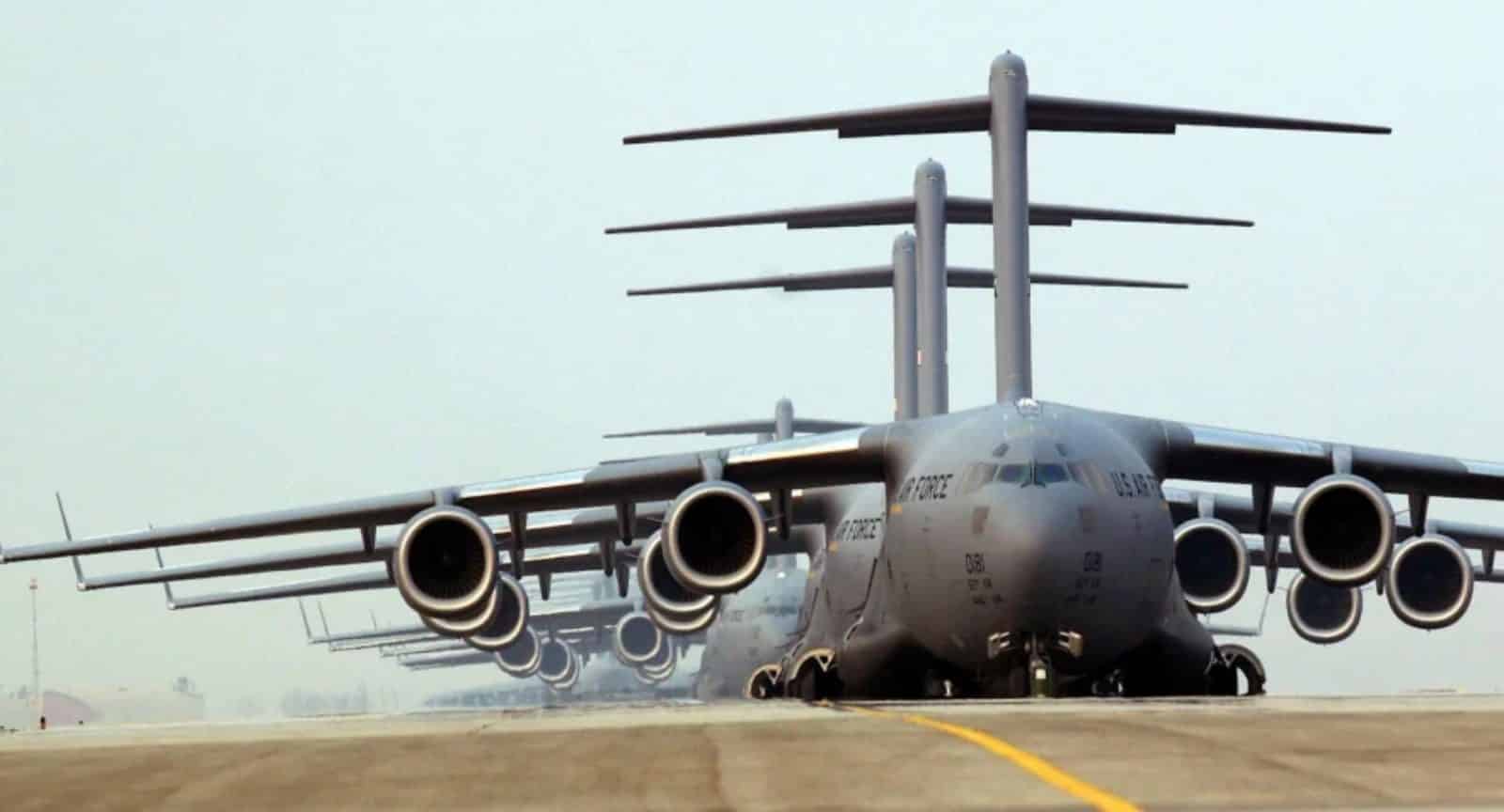 He said that USAF aircraft carrying American military came to Libya in a framework of cooperation with the UN-backed Government of National Accord Presidential Council in field of combating the Islamic State. “We welcome any kind of cooperation in this sphere,” added Mohamed Al-Ghasri.

This is the first statement made by officials of both Libya and the United States, concerning the return of U.S. troops to Libya since the AFRICOM announced last April a temporarily relocation of all security personnel from this country. The move caused by the «increase of unrest» subsequent to the launch of military operation to capture Tripoli by the Libyan commander Khalifa Haftar.

“The command is making the personnel adjustments in response to the evolving security situation. U.S. Africa Command will continue to monitor conditions on the ground in Libya, and assess the feasibility for renewed U.S. military presence, as appropriate,” the US AFRICOM said in an April statement.

Given the promises to re-establish the military presence in Libya, a report on the arrival of American military doesn’t come as a surprise.

However, on July 25 the U.S. AFRICOM spokeswoman Becky Farmer stirred things up by saying to the London-based Ashark Al-Awsat newspaper that no force was sent to Misurata.

Thus, the official version announced by the U.S. mouthpiece appeared to be completely at odds with what Mohammed Al-Ghasri stated. The Al-Bunyan Al-Marsous alliance – made up basically of armed groups and Islamist factions from Misurata – was formed in 2016 and took a leading part in cooperation with the US in eradicating the ISIS terrorists in the city of Sirte. Seems that this time they failed to coordinate moves.

Such discrepancies contained in those statements conveyed an impression that Washington still officially attempts to maintain a cautious position on Libya and was reluctant to help escalate confrontation between the Government of National Accord and the Libyan National Army led by commander Khalifa Haftar.

Many analysts consider that the United States has no clear and unified approach to resolving the long-standing conflict in North African country and continues to be confronted with the dilemma which of two warring parties they should support.

The U.S. shift to the Tripoli’s unity government and the city-state of Misurata

It’s important to point out that Misurata remains the main bastion of the anti-Haftar military forces, the bulk of them Islamist.

In this context, the decision to dispatch the U.S. troops namely to Misurata might have become a marker for a major shift in policies and modus operandi of the United States toward the oil-rich country. This shift can mean that Americans took a side of the GNA that has been long relying on a wide range of influential militias in domestic affairs, and on the backing of Qatar and Turkey in external.

In addition, it’s worth noting that to date no official response has been released neither on the AFRICOM website nor its Twitter. Neglecting these discrediting claims circulated by the GNA high-ranking military official seems suspicious as it used to pay close attention to the image of its military mission in Libya as well as the public perception of its tasks performed. AFRICOM also hardly worked on preventing its actions in Libya to be misinterpreted.

On this occasion, silence had precisely the opposite effect and put an apparently feeble attempt to obscure yet uncertain involvement of the American military in the Libyan conflict in the spotlight. If it’s true, this might jeopardize the reputation of the US as a neutral and «uniquely qualified external actor» capable of exerting influence on the rival parties and broker the peace.

Beyond that, any involvement in malicious activities in one of the pivotal countries in Northern Africa isn’t a good advertisement for the AFRICOM and its newly appointed commander U.S. Army General Stephen Townsend.

On one hand the renewal of the American military presence in Libya could serve as an effective starting point for the career development of the new commander, who previously advocated for a more proactive role of the US in the region amid the growing foreign interference there. But on the other, Washington, in this case, will no longer be able to act as a neutral international mediator in the Libyan crisis.