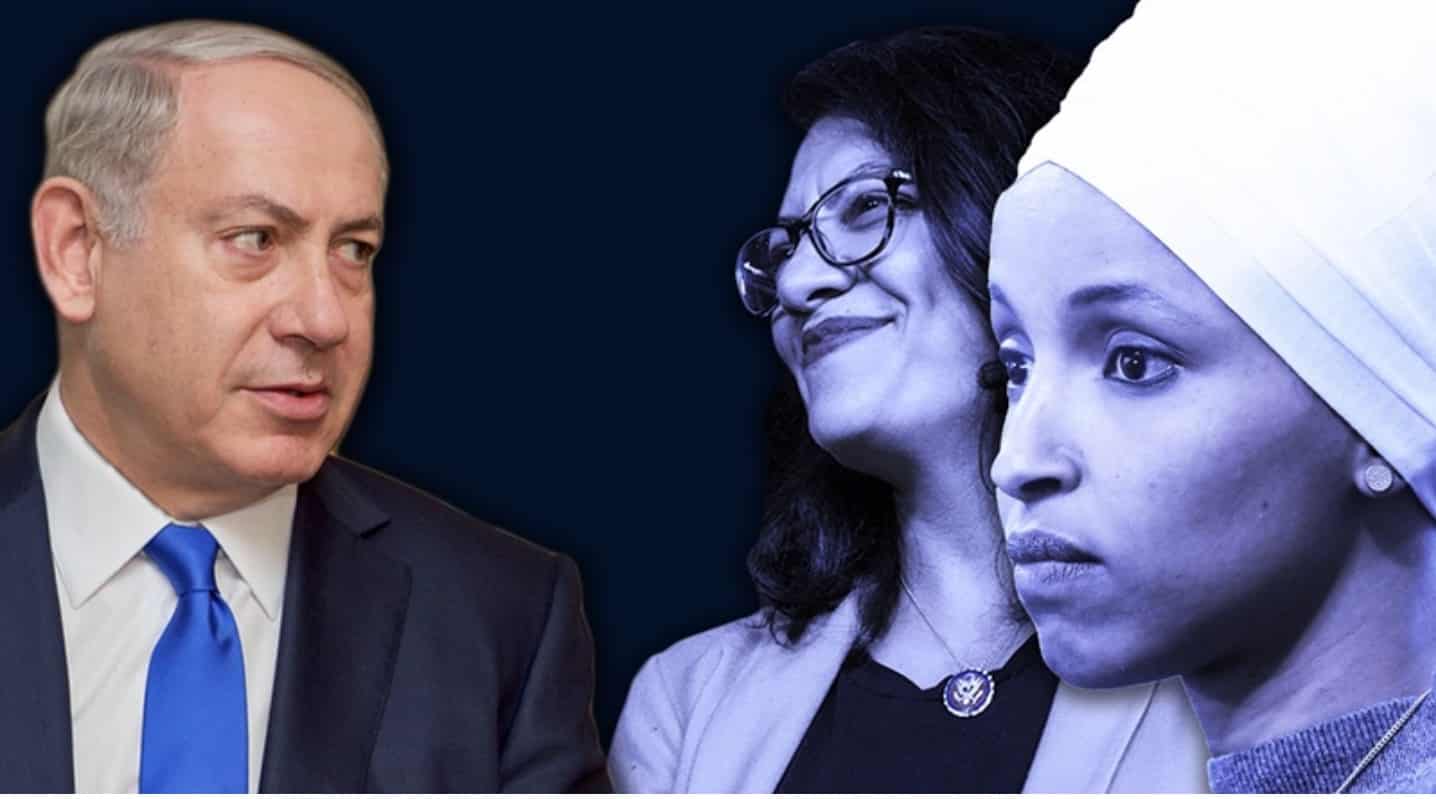 Let’s face it, Israel’s been shitting on America for longer than any of us care to remember. And if Americans ever needed concrete proof that their values, their government, and their country have no valuein the context of Israel’s self-interest, they have it now. 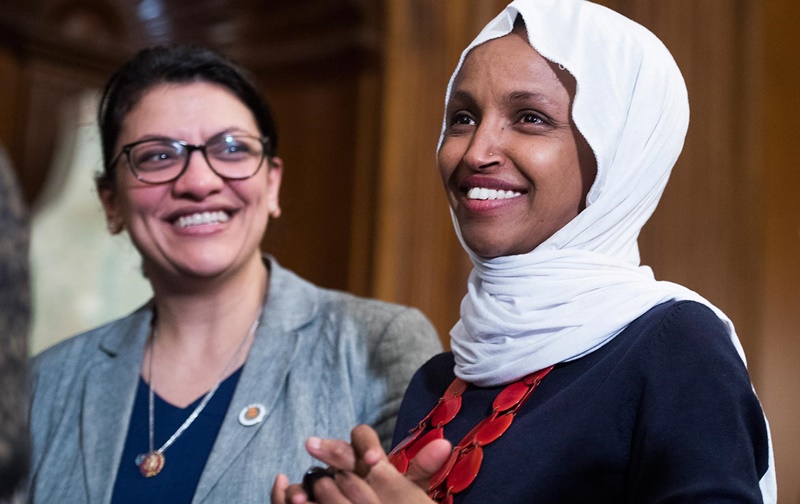 Regardless of how one feels toward Omar and Tlaib, they are legitimately elected representatives in the federal legislature and therefore represent not only their constituents but the great institution upon which the U.S. was founded.
How is it possible that a foreign political entity could wield such complete control? 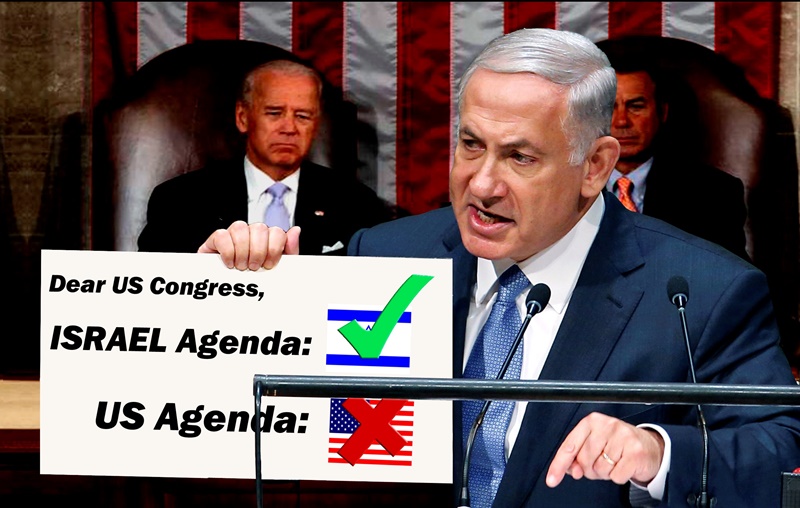 For almost three-quarters of a century—especially since 1980—Jewish Zionists and their Christian stooges have infected the U.S. body politic to the point where the country has all but surrendered its political independence.

Now, however, the imperial homeland is panicking, and in a very public way. 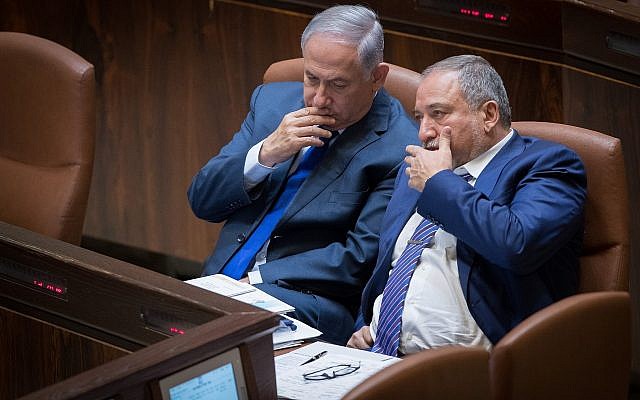 It is deathly afraid of pro-American criticism of its genocide of the Palestinians and the power of the Boycott, Divestment and Sanctions (BDS) movement, both of which Omar and Tlaib represent. Even the American Israel Public Affairs Committee (AIPAC) and the servile New York Times, have castigated Netanyahu for his illegal conduct and abuse of the U.S. Congress.

Of course, this criticism is directed at Netanyahu’s overreach, which does more to confirm Israel’s criminality than Omar or Tlaib ever could. The zionist U.S. establishment is just looking out for itself. 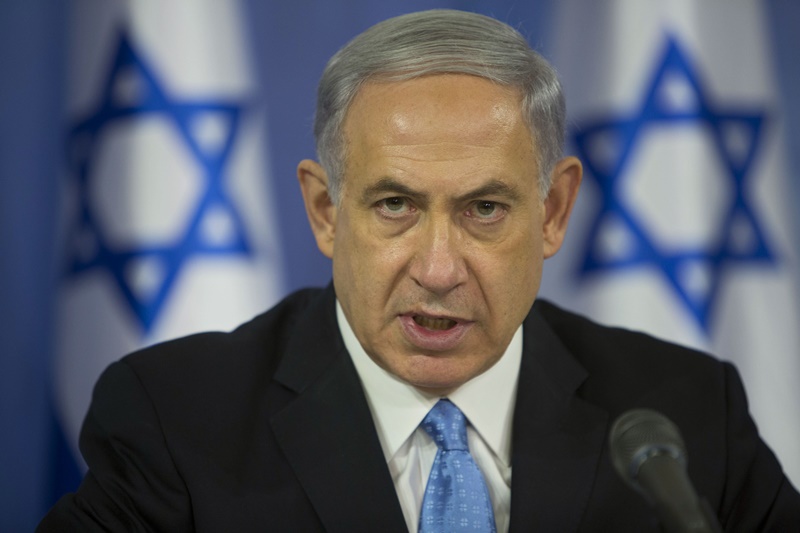 There have been seven stages of the zionization of America, all of which are painfully detailed in The Host & The Parasite: How Israel’s Fifth Column Consumed America, the best guide to understanding how and why the U.S. has degenerated into the apotheosis of a democratic state. 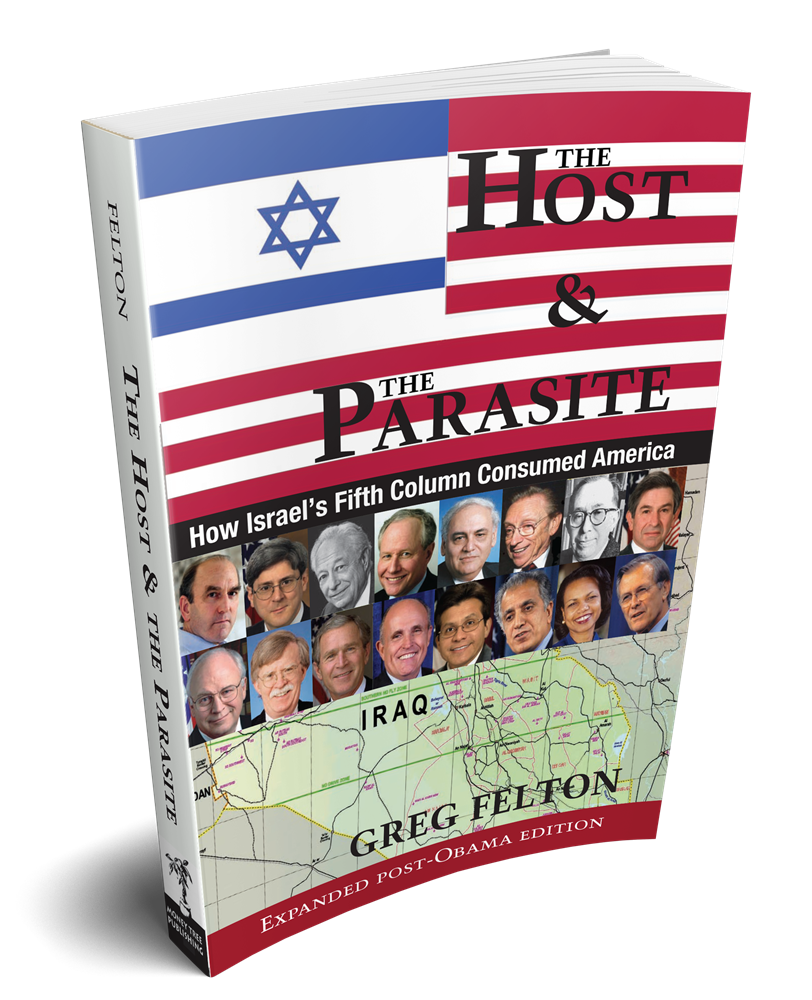 We ship all over the world.