100 years after hundreds of African Americans were reportedly killed in Elaine, Arkansas, a memorial is set to bring details of the tragedy to light

Charlie McClain was surprised to learn that he was related to one of the Elaine Twelve. 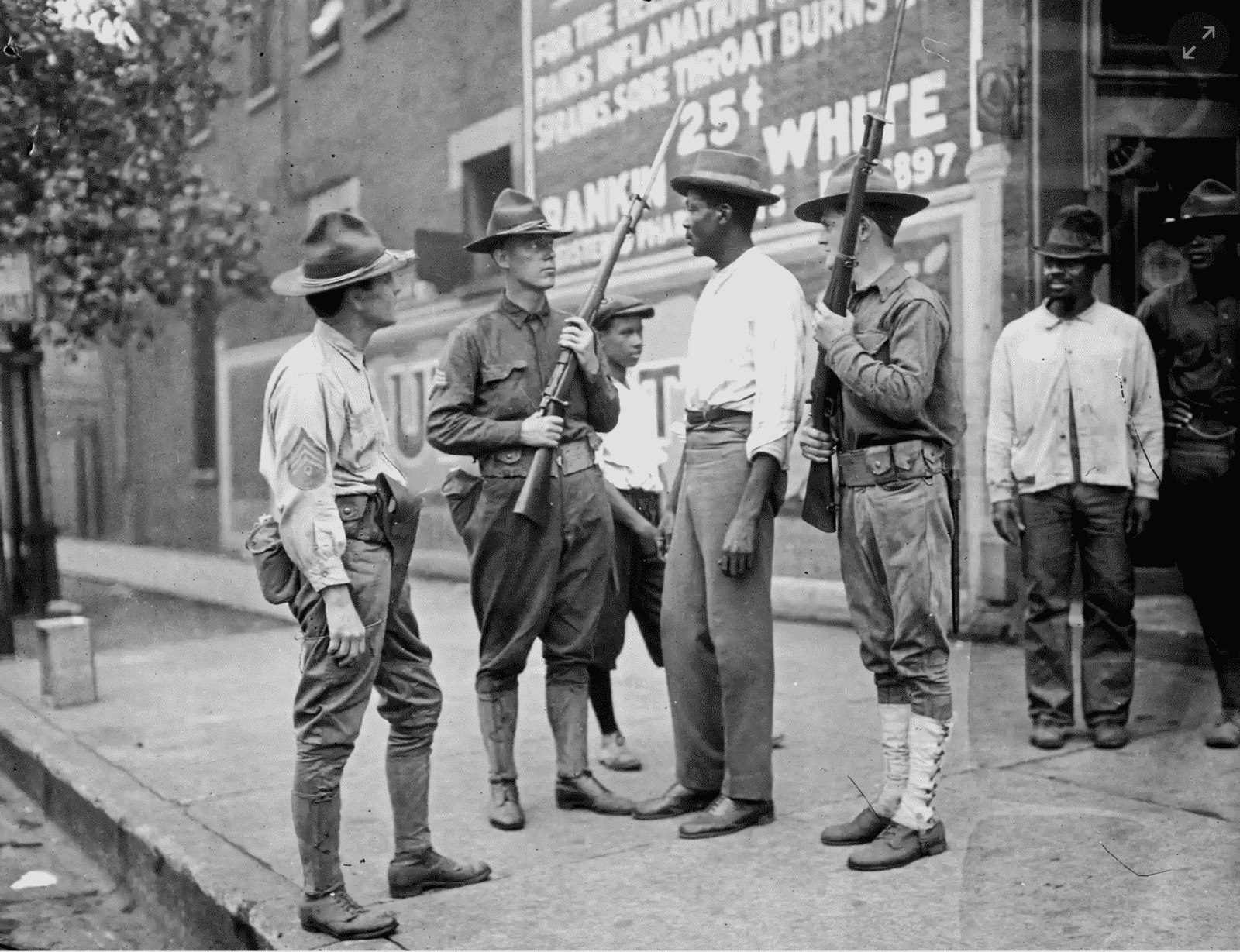 It came out when McClain, 58, asked his mother earlier this year about the largely forgotten mass killings in his Arkansas Delta home town a century ago, when white mobs murdered scores of African Americans, but only a dozen black men were ever prosecuted for any crime during the disturbances.

“When I got off the phone, I went back and looked at my notes, and I recognized the name: Paul Hall,” McClain said.

The Elaine Twelve were a group of black defendants sentenced to death for what transpired in the autumn of 1919, after an all-white jury found them guilty within eight minutes. Black witnesses later testified that they had been tortured into giving false testimonies and the 12 were eventually released – though no white people were ever charged for any crime.

“It was a kangaroo trial,” said Audrey Evans, a retired federal judge, who is part of the planning committee for the Elaine Massacre Memorial in nearby Helena. They are now preparing to commemorate the town’s bloody and largely forgotten past.