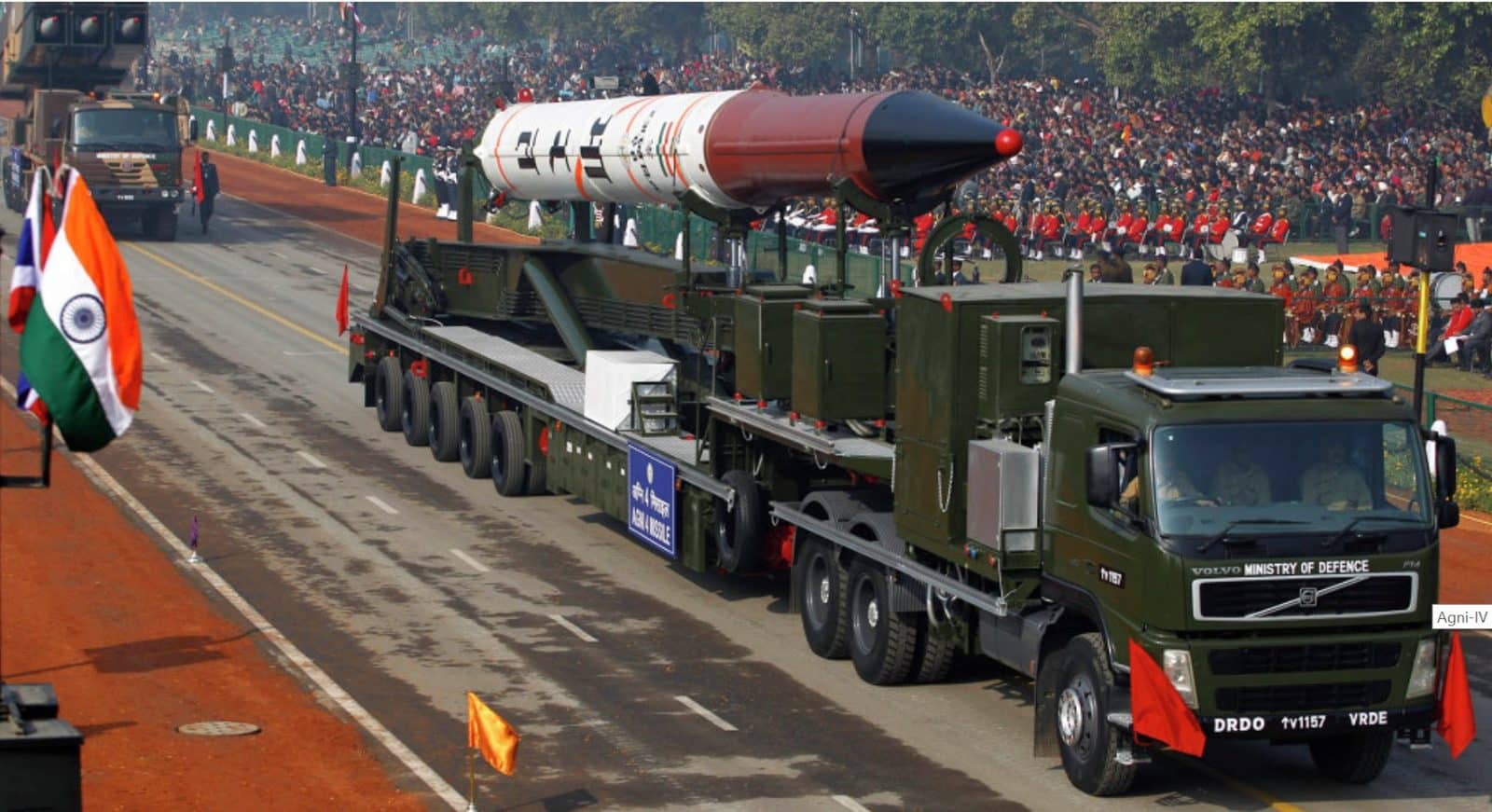 Earlier in the week, India’s Defence Minister stated that the country’s policy regarding its nuclear weapons may be set to change for the first time since India became a nuclear power back in 1998.

Pakistani Prime Minister Imran Khan said Sunday that the world must seriously consider the safety and the security of India’s arsenal amid New Delhi’s latest pledge to review its nuclear doctrine.

“The World must also seriously consider the safety & security of India’s nuclear arsenal in the control of the […] Modi Govt. This is an issue that impacts not just the region but the world”, Pakistani Prime Minister Imran Khan wrote on Twitter.

​Tensions between India and Pakistan escalated earlier in the month after India announced a decision to amend Article 370 and 35A of the Constitution, repealing the special status of the Jammu and Kashmir region, and splitting the territory into two federally administered enclaves – Jammu and Kashmir and Ladakh.

Pakistan has strongly condemned India’s decision, with the country’s Prime Minister Imran Khan even comparing India to Nazi Germany and saying that his troops and people are ready to fight India until the end.