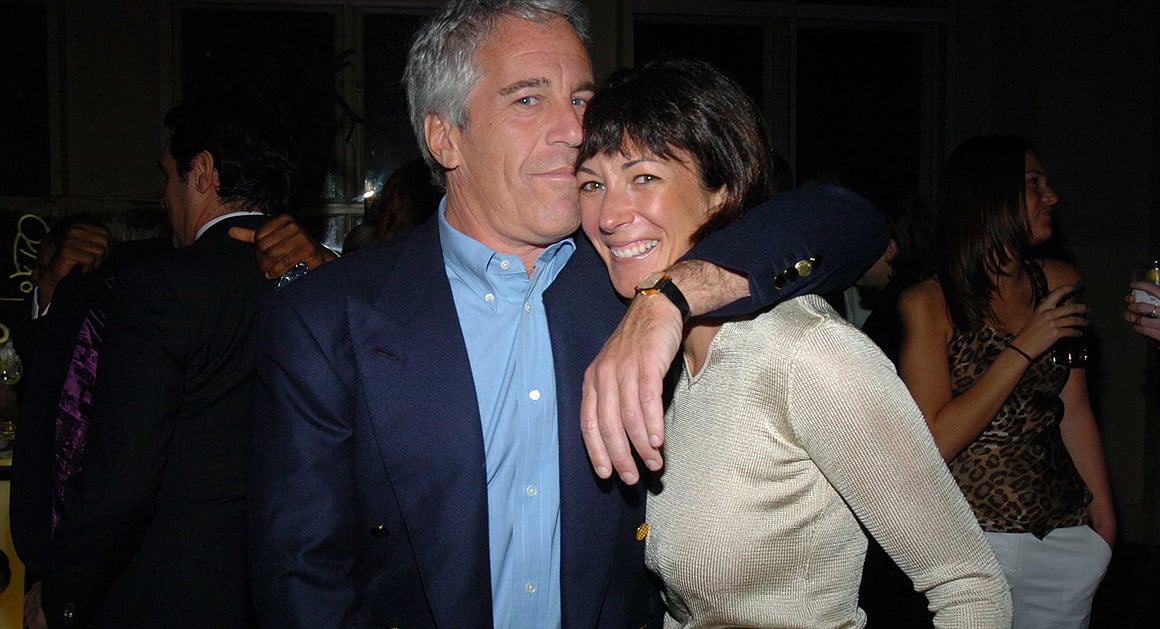 Marc Siegel is a clinical professor of medicine and medical director of Doctor Radio at NYU Langone Medical Center. In his assessment, the prevailing notion among the oligarchic rule that Jeffrey Epstein killed himself is existentially incoherent and worthless. Siegel doesn’t mince words when he said:

“Earlier in my career, I worked on both a psychiatric ward and a prison ward. In both places, the regular surveillance was sufficient (at least every 15 minutes on the psych ward) so that suicide was almost impossible. For someone who, like Epstein, had apparently made a suicide attempt less than three weeks before, it is almost inconceivable to me that he could possibly be without diligent, frequent observation and without surveillance cameras constantly monitoring him.

“How could he be placed in a cell…with a bunk bed to hang himself on and a strong enough bed sheet to do it with? If one cellmate was transferred, why wasn’t he immediately replaced with another?”[1]

Sigel was just warming up. He moved on to say that

“the Metropolitan Correctional Center where Epstein was imprisoned has had only one reported suicide over the past 40 years, the gangster Louis Turra, 21 years ago. Despite its reputation for squalor and overcrowding, the corrections center is not known for suicide.

“What is most disturbing to me, as a physician, is the way Epstein went from being on suicide watch starting July 23 to going for long periods without being observed just six days later… Having treated depression for many years, I know suicidal ideation doesn’t turn on and off like a switch.

“A person does not want to end it all one day — staring down news as bleak as Epstein faced — and then six days later you are suddenly stable and out of danger. Whoever took Epstein off this watch made a very poor judgment at the very least. And the latest reports by sources of The Times that guards fell asleep for possibly hours while on watch and then falsified records is simply inexcusable.”[2]

It is inexcusable because the prevailing vision simply doesn’t make sense at all. Epstein said prior to his alleged death that someone attempted to kill him in his cell.[3] If Epstein is really dead, then it is safe to say that someone did the put-up job. This theory is more plausible than its denial. In fact, Igor Zinoviev, Epstein’s long-time bodyguard, “believes that his former boss recruited others into helping him die in an apparent jailhouse suicide.”[4]

Siegel certainly agrees with this point. He says that it is highly possible that “there were other actors in this tragedy… It is clear that there were many victims in Epstein’s life who loathed him for legitimate reasons, and many others who stood to lose more by his survival than by his death.”[5]

The conclusion? If Epstein is dead, then the powerful people who collaborated with him in sexually abusing young girls almost certainly got rid of him. He was dangerous because he would have had to collaborate with investigators, and he certainly would have named names.

If Hegel and Solzhenitsyn are right, then the answer is no. In fact, the Epstein debacle has invariably exposed the criminal world.