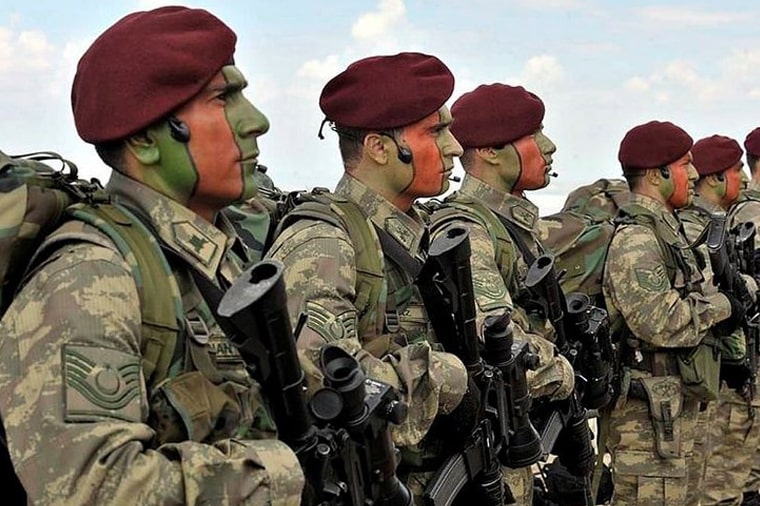 Syrian sources reveal that units of the Syrian Arab Army succedded to capture three Turkish military officers. No more details were provieded but probably the three military officers were trapped in the area of Hama,where the Turkish Army had etablished a so called  »observatory point » currently used as an operation room suppporting the terrorists on the ongoing battles in Hama and Idlib.

It is not the first time where such incidents took place in this hot area. At a previous time, SAA was obliged to attack the Turkish forces because of their interference in the battle with the terrorists. In addition, severals Turkish soldiers and officers were trapped by SAA during the first days of the battle of the liberation of Tal Maleh.

New Facts in Trump’s Murder of War on Terror Hero

Saudi’s Trying to Buy a New Trump Presidency (From the Russians?)

Bribed/Blackmailed by China Too: ‘Uighurs like being in those camps’, Nancy Pelosi reveals what...

Yemen’s Ambassador to Syria Calls for Solidarity with Palestine

Leaked doc reveals which messengers send the most data to FBI