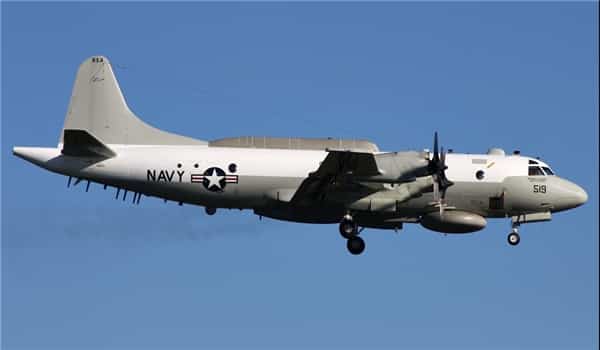 TEHRAN (FNA)- The US planes have carried foodstuff and logistical aid to the ISIL terrorist group’s most important base in Iraq’s Salahuddin province, Iraqi sources said.

The Arabic-language al-Ma’aloumeh news website quoted Head of al-Sharqat City Council Salih al-Sha’alan as saying on Monday that the US planes have landed in regions near al-Makhoul mountain, which is one of the most important ISIL bases in Iraq.

He added that eyewitnesses have repeatedly reported that the US planes have landed in the region, noting that they supply foodstuff and other logistical aid to the terrorists.

Iraqi sources have repeatedly reported the US aircraft attempts to send military shipments to the ISIL in Salahuddin, Falluja, Mosul, and Diali and relocat the ISIL commanders to safe regions.

The director of the Badr Organization’s office in al-Anbar province said in May that the US Army troops had sent aid shipments for the ISIL terrorists in Western al-Anbar.

The US troops sent foodstuff and medicine for the ISIL terrorists in al-Anbar’s Western Sahara, al-Ma’aloumeh news website quoted Qusai al-Anbari as saying.

He pointed to the vast area and difficult terrain of al-Anbar province, and said the only way of access to the areas where the ISIL terrorists are stationed goes through air and the US military choppers are the only aircraft flying to the region and supplying the ISIL militants with aid consignment.