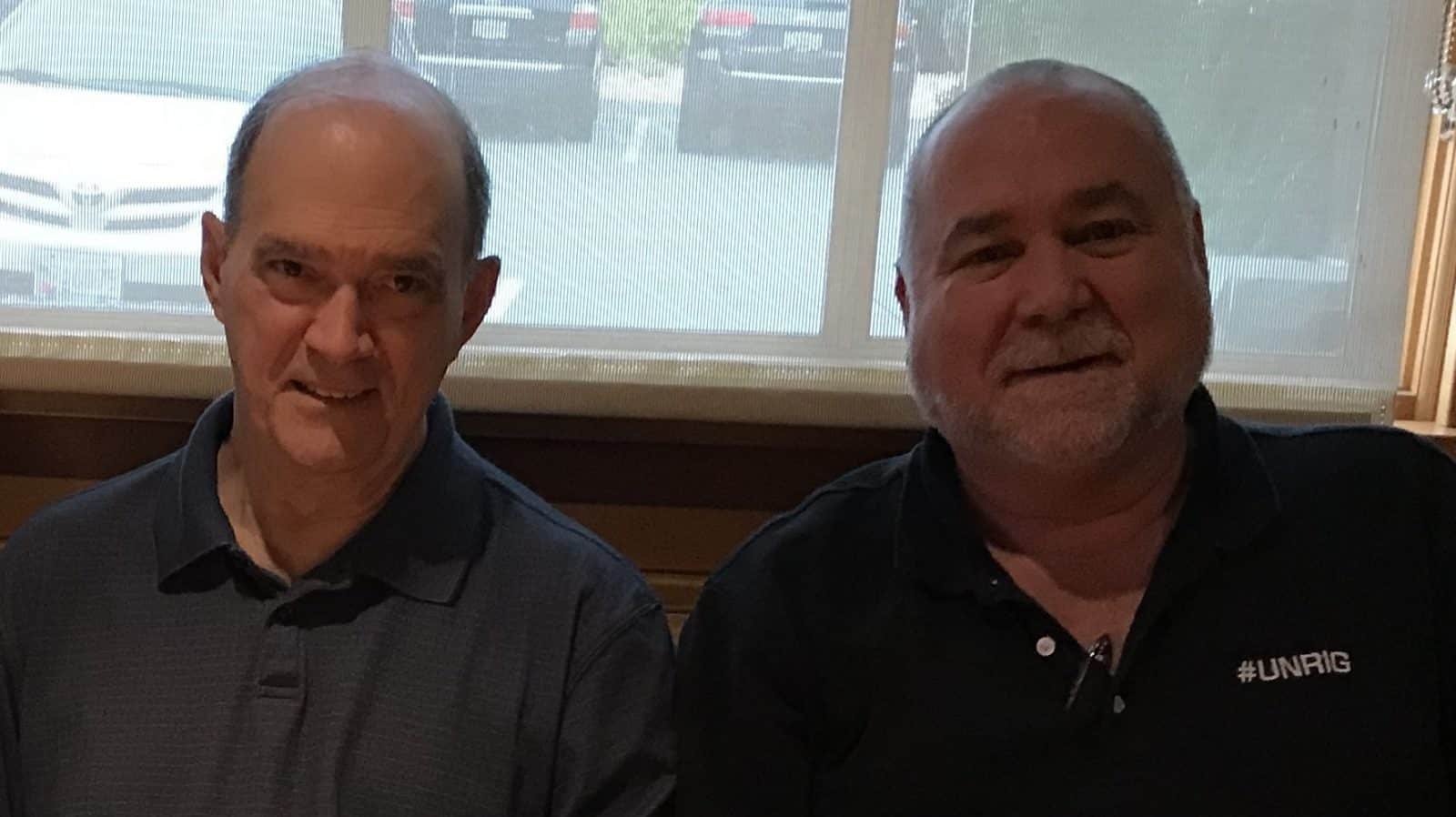 With Trump’s Base in Revolt, Robert David Steele and William Binney Forecast 2020 Election

[WASHINGTON, DC] Two high-level, former intelligence officials will issue a stark warning of government spying and unconstitutional, criminal activity against American citizens during presentations this Saturday at the Dimensions of Disclosure conference in Ventura, California.

The two experts will also make suggestions for a pathway forward for the country with specific recommendations for systemic changes.

William Binney, a former high-level National Security Agency intelligence official who, after his 2001 retirement after 30 years, blew the whistle on NSA surveillance programs, will dissect the government’s illegal use of data.

Binney’s slides and Steele’s slides are available here for preview. Both officers will be available in Ventura, California for interview on the 24th and 25th of August, or via Internet or cellular.

Steele, who co-founded #UNRIG with Dr. Cynthia McKinney, herself a past and perhaps also a future presidential candidate, believes that 2020 could be the perfect storm that’s makes possible a Libertarian President able to keep the promises President Trump has made but not kept.

Binney, is the foremost specialist in America at forcing the declassification of exculpatory information as well as information that has been classified to conceal crimes by federal officials.

In his speech, Steele highlights specifics of what must be done to salvage the presidency.