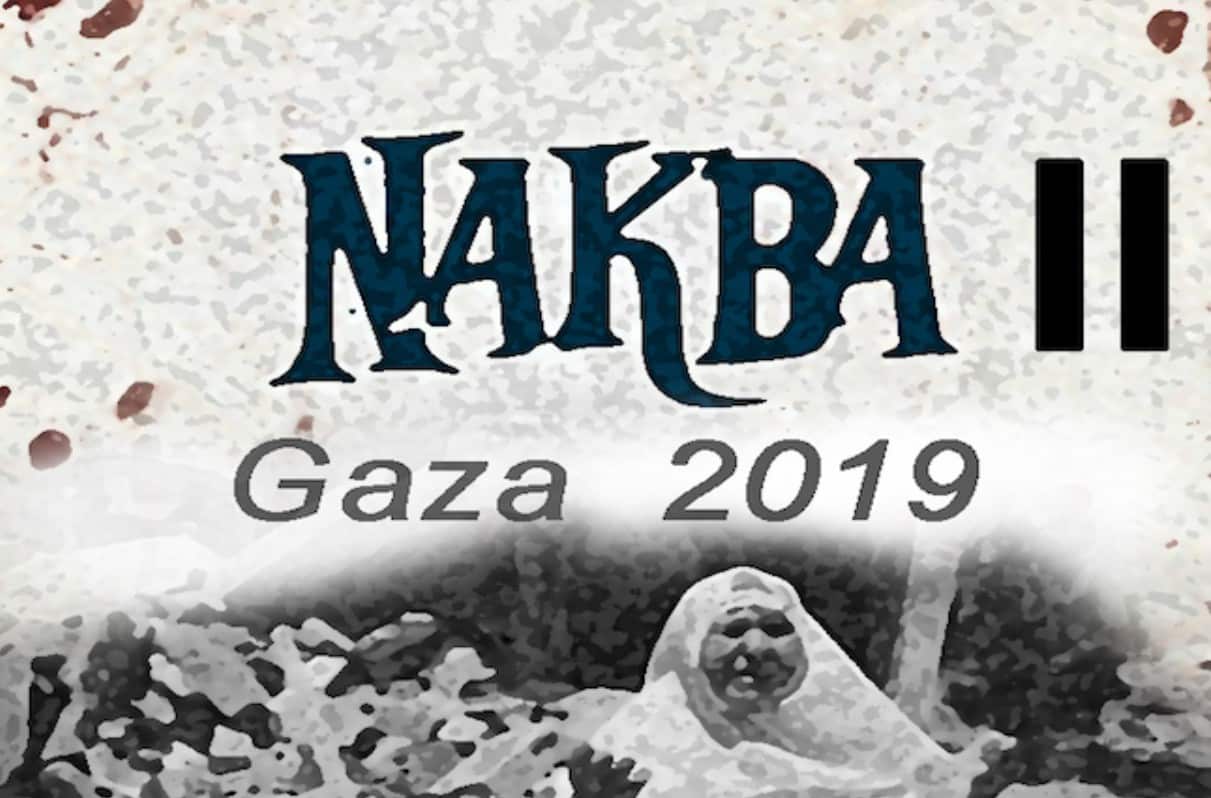 The Israeli media reported yesterday that the Jewish State is “actively pushing Palestinian emigration from Gaza.” A senior Israeli official confirmed that Jerusalem is looking for other countries to take in Gazans.

Times of Israel reported that  “Israel is actively promoting the emigration of Palestinians from the Gaza Strip, and is working to find other countries who may be willing to absorb them.” We are basically dealing here with a systematic forced removal of the indigenous population from a given territory by a powerful settler state. In Yiddish as well as English such an act  is called ethnic cleansing  and is considered a crime against humanity under the statutes of the International Criminal Court (ICC).

In a similar fashion to the German (Nazi) Government at the time of the   Haavara agreement (1933) the Jewish State  is encouraging  Gazans to ‘willingly’ leave their land. The Israeli official confirmed that Israel “is ready to carry the costs of helping Gazans emigrate, and would even be willing to consider allowing them to use an Israeli air field close to Gaza to allow them to leave for their new host countries.”

I guess that Jewish State is making a real effort to redefine the notion of Jewish ‘kindness.’

According to the Israeli official “Israeli National Security Council has been spearheading the effort, with Netanyahu’s blessing, for about a year. The program has been discussed in the security cabinet several times.” However the official confirmed that despite the Israeli communication with  European leaders and even countries in the region, so far, no country has agreed to participate in the Israeli crime and absorb  the ethnically cleansed Gazans.

Maybe those reluctant  European leaders and countries in the region are waiting to see whether Israel is willing to absorb the many suspects involved with the current Epstein’s #pedogate as this scandal is quickly  unfolding  into a global  crime syndicate saga.