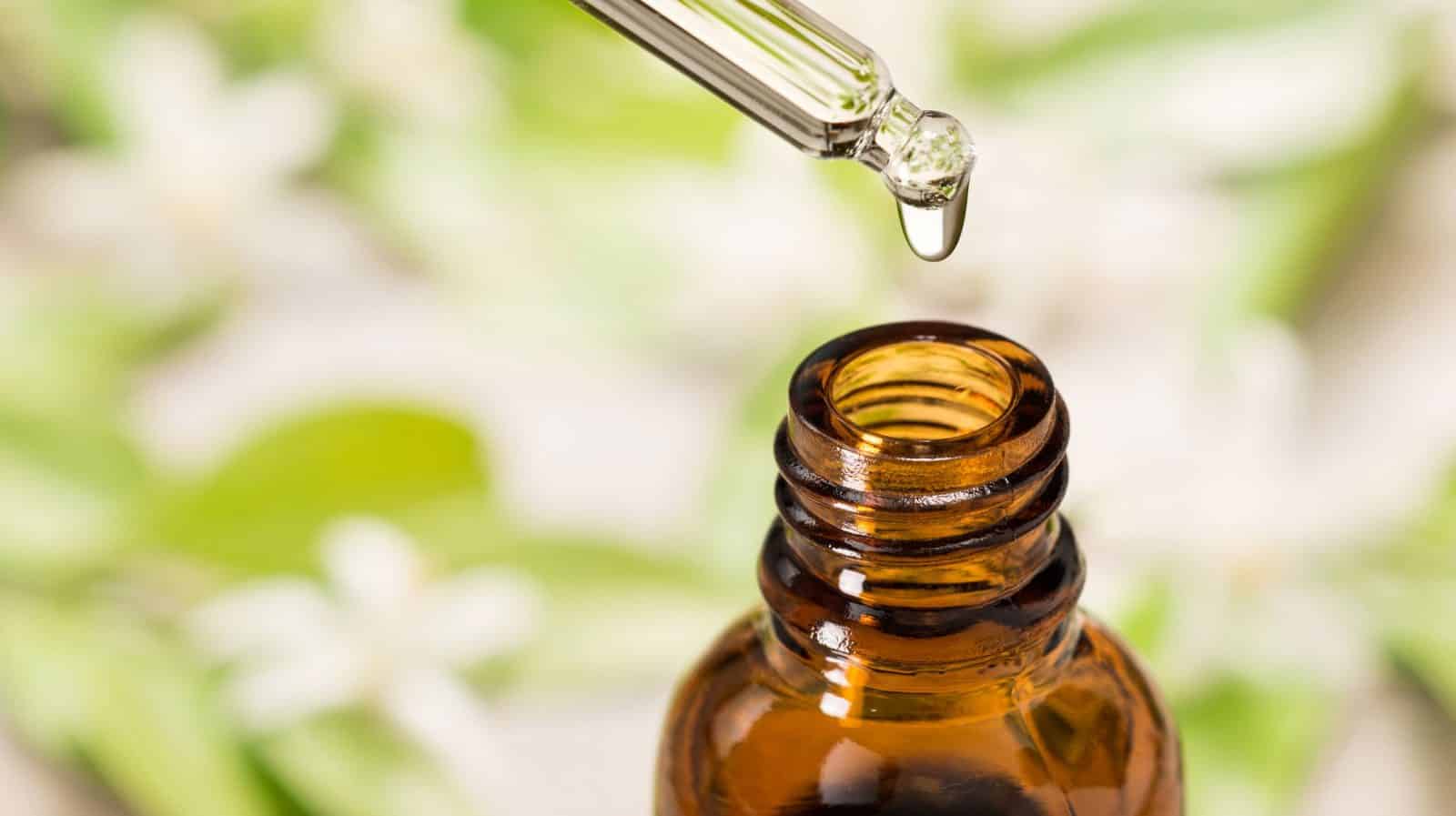 Medicinal cannabis, also known as medicinal marijuana, is a therapy that has drawn worldwide attention in recent years. This therapy has been the topic of controversy related to the social, ethical, and legal implications of its use. Some of the most serious complexities associated with medicinal cannabis, include safe administration, dispensing, packaging, limited clinical data for therapeutic indications, and adverse health consequences resulting from marijuana intoxication. The Comprehensive Drug Abuse Prevention and Control Act of 1970 was enacted by the U.S. Drug Enforcement Agency, recognizes marijuana as a Schedule I controlled substance, which may be defined as a substance with inadequate accepted safety data for application under medical supervision, and no accepted medicinal use in the United States at present.

In spite of so much debate, the acceptance and use of medical cannabis has continued to evolve all over the United States. A growing number of states across the nation are now looking to permit the use of medical cannabis for specific medical indications.  Some states, however, still restrict the use of cannabidiol or CBD, the non-psychoactive marijuana extract. The Food and Drug Administration (FDA) continues to review the public data related to the safety and abuse potential of marijuana while evaluating the truth behind medicinal cannabis claims.

A plant-based product, cannabis traces its origin back to the days of ancient human civilization. There is historical evidence of its use in Romania more than five thousand years ago. It is also understood that cannabis was used medicinally for the first time around 400 A.D.  In the 19th and early 20th centuries, many Americans used it as a patent medicine.  Federal restrictions were imposed for the first time on cannabis sale and use in 1937 when the Marihuana Tax Act was passed. Several other similar legislations were passed in the following years. Unfortunately, these legislative actions also restricted the research activities related to medical marijuana claims,  therefore, its procurement became extremely difficult, even for academic purposes.

With the enactment of the Compassionate Use Act in 1996, California became the first American state to allow botanical cannabis to be used for medicinal purposes under supervision by a physician.

In recent years, we have seen  extensive use of cannabis and cannabinoids in the United States for treating diseases and alleviating symptoms. However, it has not been possible, so far, to establish their efficacy in managing the specific indications. One of the most common and popular applications of CBD is for the treatment of chronic pain. However, the analgesic effect of its use is not clearly understood to date.  Similarly, numerous experts have informed that sufficient clinical evidence is not available in favor of using medicinal cannabis to get rid of nausea and vomiting related to chemotherapy. A recent study has indicated that the percentage of individuals experiencing nausea and vomiting after receiving conventional antiemetic and cannabis-based products was similar. Also, it was found that cannabis-based product users did experience side effects such as sedation, dizziness, and dysphoria.

As far as the management of neurological disorders is concerned, clinical trials have indicated that CBD use is not associated with any serious adverse effects. However, as a result of limited evidence, no reliable conclusions can be made about the therapy’s efficacy and safety. The American Academy of Neurology (AAN) suggests that there is a serious lack of adequate clinical support for the use of cannabis extracts to treat the symptoms of disorders such as Tourette’s, Parkinson’s, or Huntington’s disease.

To sum up, it is fair to say that limited clinical evidence has made it extremely difficult for us to understand the truth behind the claims made by thousands of people about the therapeutic benefits of cannabis based products. However, with the relaxation of regulations, numerous clinical studies are currently being pursued all over the nation. Please visit Green Roads or any other similar website to find out the latest developments in this field.