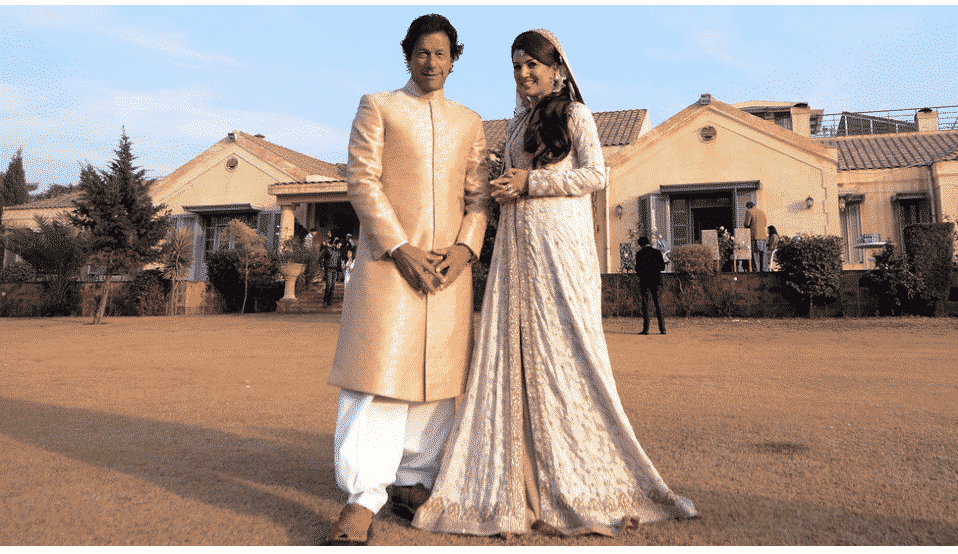 Editor’s note: We have watched Sputnik News and RT, both quickly turning into Murdoch tabloids, attack Pakistan over and over.  Is it curious that as India’s Modi is Netanyahu’s handpuppet that these two Russian media giants, run by the same person…that kiss Israel’s ass every day even when Israel downs a Russian aircraft with 20 onboard….

If it weren’t for Israeli ass kissing, all that would be left were the “Miss Fattest Ass in the World” photos.

To think American journalists have been investigated by the FBI for working with what used to be quality media outlets.

The story below isn’t just fake, its actually insane.

Get short URL
Imran Khan and Reham Khan in 2015. © AFP / Pakistan Tehreek Insaf (PTI) Party
Pakistani Prime Minister Imran Khan’s ex-wife claimed that he knew beforehand about India’s plans to abolish the autonomy of Kashmir and even tried to negotiate a “deal” with New Delhi.

Earlier this month, India revoked the decades-old self-governing status of the Jammu and Kashmir state, part of the disputed Kashmir region that it has controlled since the late 1940s. Pakistan, which considers the whole of Kashmir to be its territory, heavily criticized the move, and vowed to seek support at the UN.

Imran Khan’s ex-wife, Reham, now claims that the prime minister had known about New Delhi’s plans to strip Kashmir of its autonomy and even attempted to make a “deal” with Indian leader Narendra Modi.

“I would say that Kashmir has been sold off,” she said on Tuesday, as quoted by the New Indian Express. A British-Pakistani journalist and author, Reham Khan was married to Imran for 10 months in 2015.

ALSO ON RT.COMKashmir is ‘definitely a nuclear flashpoint,’ Pakistan Armed Forces spokesman warns“Your PM Imran Khan, the day he was to give a policy statement [on Kashmir], he got up to say, ‘I knew he [Modi] was going to do this,’” Reham Khan alleged in an interview. “Imran said, ‘I knew this when I met him in Bishkek [during the Shanghai Cooperation Organization event in June] and he was rude to me.’”

And when you knew all this, and did nothing, then it means that you are incapable of doing anything, or you are very weak.

It is not the first time that Reham Khan has criticized her former husband. In a June interview with newspaper the Hindu, the journalist called Imran Khan “the ideal puppet” of the military, who “has no knowledge of a lot of complex issues.” Last year, she authored a controversial tell-all memoir, containing multiple salacious claims about Imran Khan’s political and personal life.

Indian PM Modi has defended his government’s decision to strip Kashmir of its special status, pledging to restore the region to its “past glory” with “more and more development.” Pakistan, meanwhile, believes India’s decision violates international law and will even result in “ethnic cleansing.”