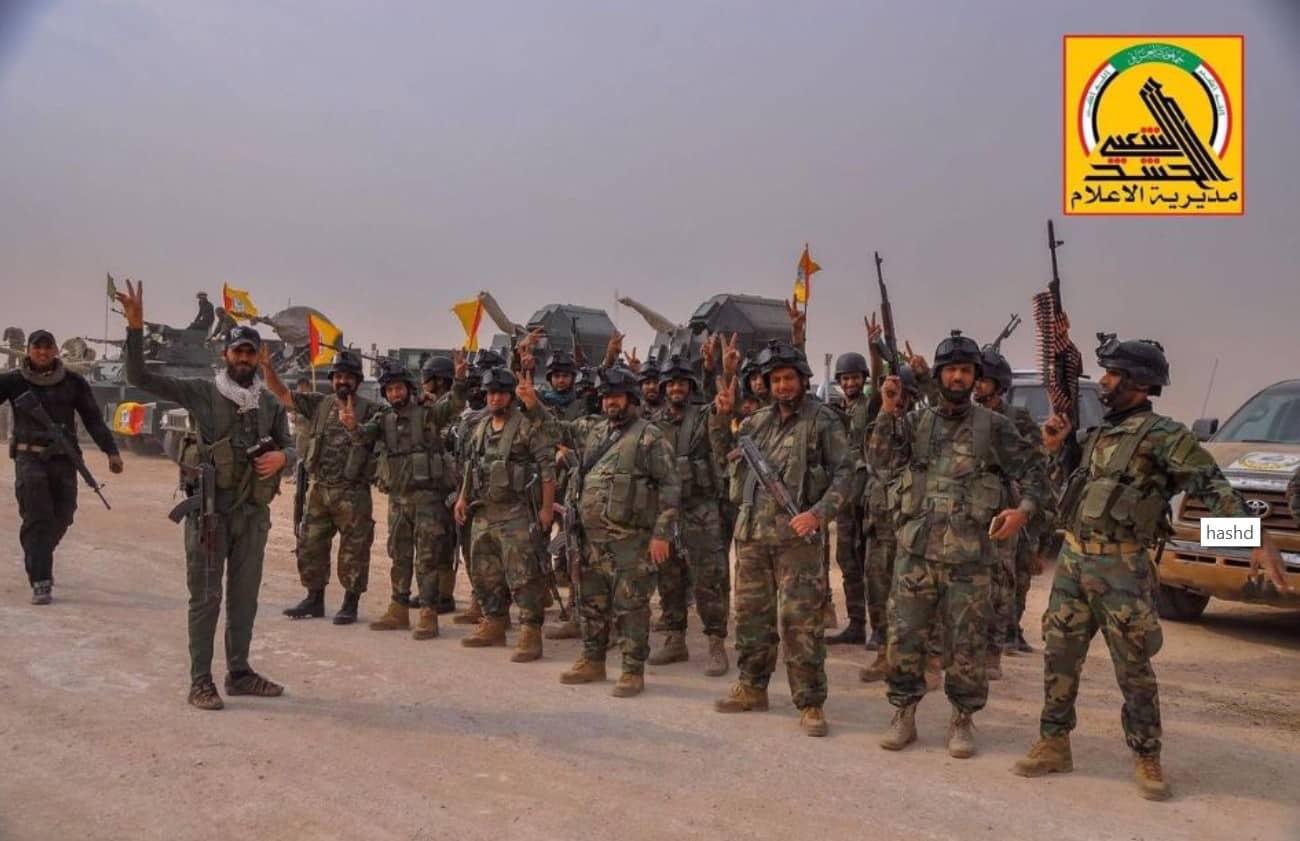 “We have accurate and confirmed information that this year, the Americans introduced four Israeli drones via Azerbaijan to operate within the U.S. fleet to carry out sorties that target the Iraqi military headquarters,” Mohandis continued.

“We also have other information, maps and recordings of all types of American aircraft when they took off, when they landed and the number of hours they flew,” the Hashd Al-Sha’abi commander stated, adding “In Iraq, I recently surveyed our headquarters instead of following ISIS, and collected information and data concerning the brigades of the Coalition and the warehouses of their equipment and weapons, and we presented this to the brothers in joint operations and air defense.”

Mohandis, who has long been a commander in the paramilitary group, is sanctioned by the U.S. and considered a key ally of Iran.

This claim by the Hashd Al-Sha’abi commander comes just a month after Israel allegedly targeted the Iraqi paramilitary’s base in the Salaheddine Governorate.