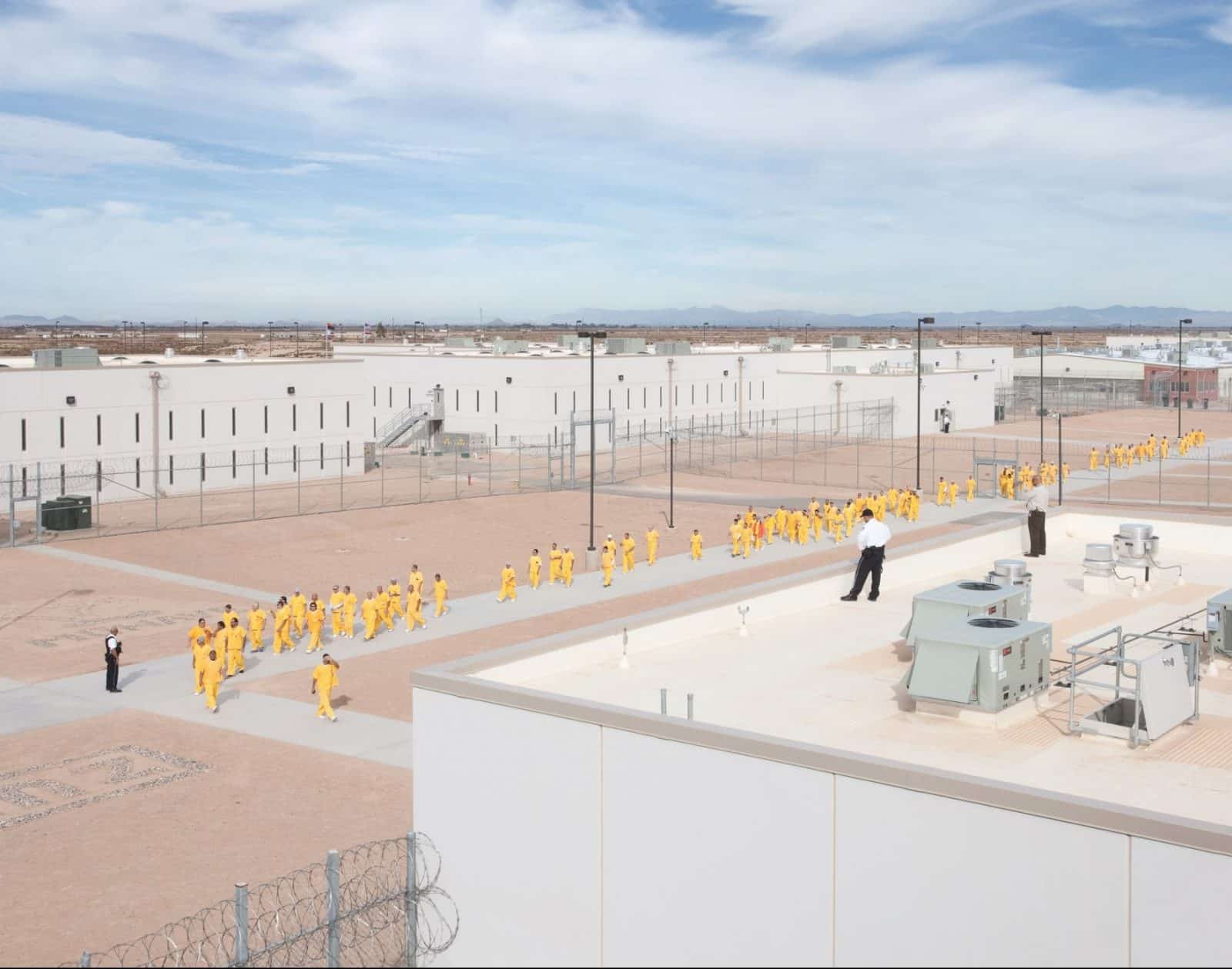 Editor’s note: I have toured prisons in Iraq, Syria, Lebanon, the UAE, Jordan and across Africa. Even the worst “hell hole” in Turkey or Mexico doesn’t come close to many American prisons, be it the Manhattan Corrections (Murder) Center, Angola, SPSM at Jackson, Michigan or the Maricopa County Jail.

By Bryan Stevenson for NYT

Several years ago, my law office was fighting for the release of a black man who had been condemned, at the age of 16, to die in prison. Matthew was one of 62 Louisiana children sentenced to life imprisonment without parole for nonhomicide offenses. But a case I’d argued at the Supreme Court was part of a 2010 ruling that banned such sentences for juveniles, making our clients eligible for release.

Some had been in prison for nearly 50 years. Almost all had been sent to Angola, a penitentiary considered one of America’s most violent and abusive. Angola is immense, larger than Manhattan, covering land once occupied by slave plantations. Our clients there worked in fields under the supervision of horse-riding, shotgun-toting guards who forced them to pick crops, including cotton. Their disciplinary records show that if they refused to pick cotton — or failed to pick it fast enough — they could be punished with time in “the hole,” where food was restricted and inmates were sometimes tear-gassed. Still, some black prisoners, including Matthew, considered the despair of the hole preferable to the unbearable degradation of being forced to pick cotton on a plantation at the end of the 20th century. I was fearful that such clients would be denied parole based on their disciplinary records. Some were.