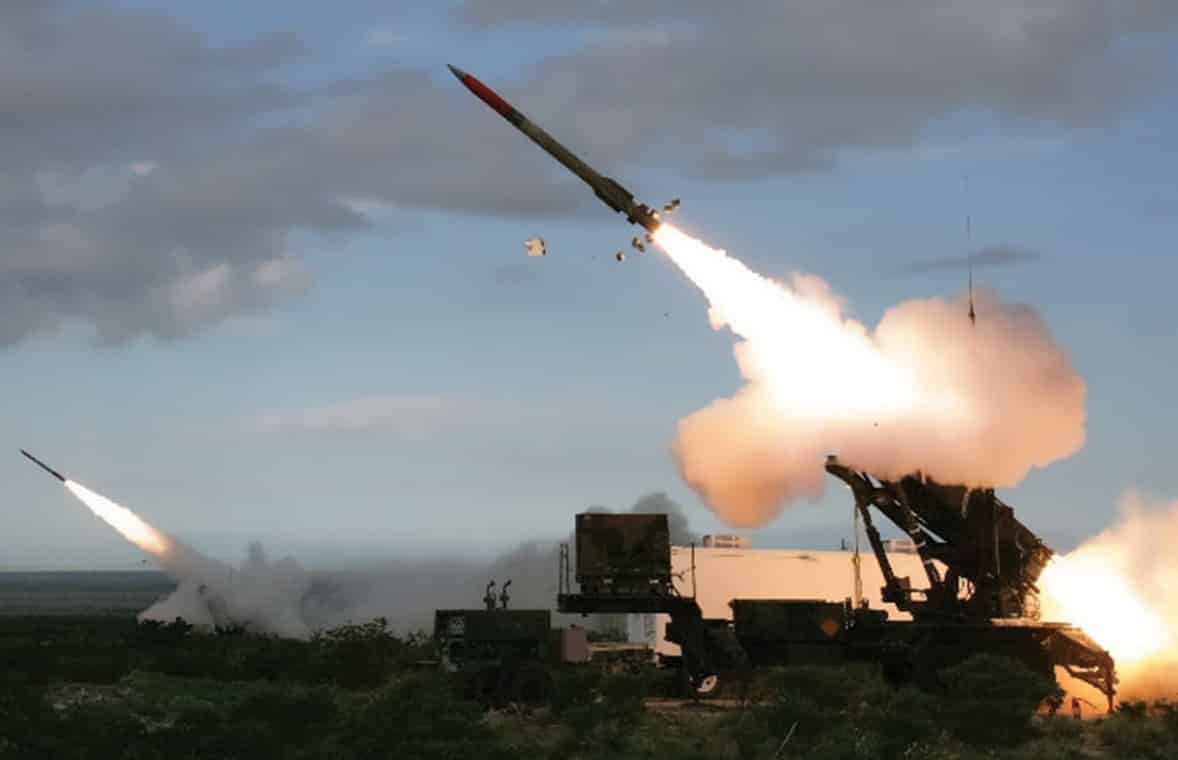 Saudi Arabia has failed to repel Yemen’s retaliatory drone strikes despite relying on the US Patriot air defense system, a matter which has caused a slump in Saudi troop morale, according to a UAE intelligence report.

The damning report, issued originally in May, had a limited publication intended for top Emirati leadership by the Emirates Policy Center (EPC), a think tank close to the Emirati government and its security services.

“Air defenses such as the Patriot are not capable of spotting these drones because the systems are designed to intercept long and medium range Scud missiles,” the report wrote.

The intelligence assessment highlighted an instance where Saudi Arabia’s southwestern Najran airport, which is used in Riyadh’s operations against Yemen, was hit by Yemeni drones despite the deployment of a Patriot battery.

Riyadh launched a devastating war on Yemen in March 2015, with the goal of bringing the government of former president Abd Rabbuh Mansur Hadi back to power and crushing Houthis.

Yemen’s resistance, however, has pushed the Saudi war to a stalemate, with Yemeni forces increasingly using sophisticated weaponry in retaliatory attacks against the Saudi-led coalition.

The Yemeni military carries out retaliatory attacks on an airbase in Saudi Arabia’s southwestern province of Asir, using a squadron of domestically-manufactured combat drones.

Referring possibly to a deadly Yemeni drone attack on a large air base occupied by Saudi mercenaries in the southwestern Lahij province in January, the EPC report highlighted the Saudi failure to thwart such attacks.

“The attack on the Lahij Military Base demonstrates a weakness in Saudi air defenses and the lack of capacity in electronic war if we take into account that these drones are basic and are not launched on tarmac,” it wrote.

The EPC reported that there had been as much as 155 Yemeni drone attacks against Saudi targets between January and May, a figure much higher than previously admitted.

Saudi attempts to destroy the drones have also failed, with the report noting that Riyadh has launched numerous airstrikes on caves allegedly used to store the drones, without any success.

The intelligence assessment also slammed what it described as a sign of Saudi “unprofessionalism”, as Riyadh quickly rushed to attribute attacks to Yemen’s Ansarullah movement without carrying out any investigation first.

The report compared Saudi Arabia’s “panicked” approach to that of Abu Dhabi which, according to the report, has a protocol of falsely denying the occurrence of such strikes when “serious” targets are attacked.

“This is a protocol which the Emiratis follow in time of serious attacks, such as the one that targeted Abu Dhabi airport (and claimed by the Houthis). It left the door open for the investigation to implicate Iran through evidence in these attacks,” the report read.

The July 2018 drone attack on the airport had been previously denied by UAE officials but was later corroborated by footage released by Yemeni forces this year.

Also referring to a mysterious and unclaimed attack on four oil tankers near the UAE’s port of Fujairah in May, the report said the “Emirati position emphasized the importance of completing investigations before taking any decision.”

“The Emiratis were careful not to give the Houthis any credit that may enhance their international status,” it added.

Despite the UAE report’s allegations, however, Saudi authorities are known to have covered and denied successful Yemeni retaliatory drone and missile strike on numerous occasions.

The assessment said Riyadh had become extremely dependent on the United States’ “confused” policy with Iran.

Saudi Crown Prince Mohammed bin Salman, who threatened in 2017 to take the “fight” to Iran, has pushed to form an alliance with the UAE and Israel against Tehran.

The US administration, however, is acting quite timidly on its vows to “counter” Iran and the stance is worrying Saudi Arabia, according to the EPC.

American analyst Stephen Walt said the US policy towards Iran is in a “confused” state, swinging between abandoning Washington’s regional allies and pushing for regime change in Iran.

The UAE recently announced the gradual withdrawal of its troops from the Yemen war, largely because it believes the war appears to have become “unwinnable“, according to US reports.

A separatist group in Yemen that is backed by the United Arab Emirates (UAE) has attacked and overtaken two military camps belonging to militants supported by Saudi Arabia.