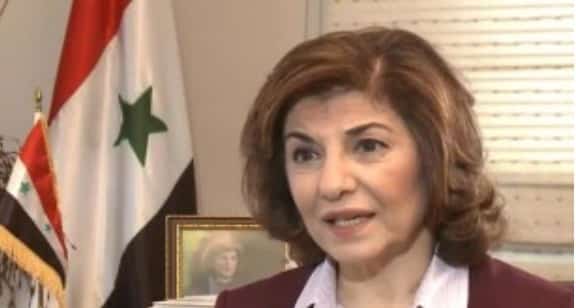 Syrian presidential advisor Dr. Bouthaina Shaaban has told the Lebanese-based Al-Mayadeen TV channel that Turkey has proven in the recent stage that it backs and arms terrorists.

“Turkey has not abided by Astana agreement and has turned its observation posts into sites to convey weapons to terrorists and to occupy part of our territories,” she said.

“The Turkish observation post in Morek is besieged and Syrian army will remove it as well as the other Turkish posts ,” she concluded.