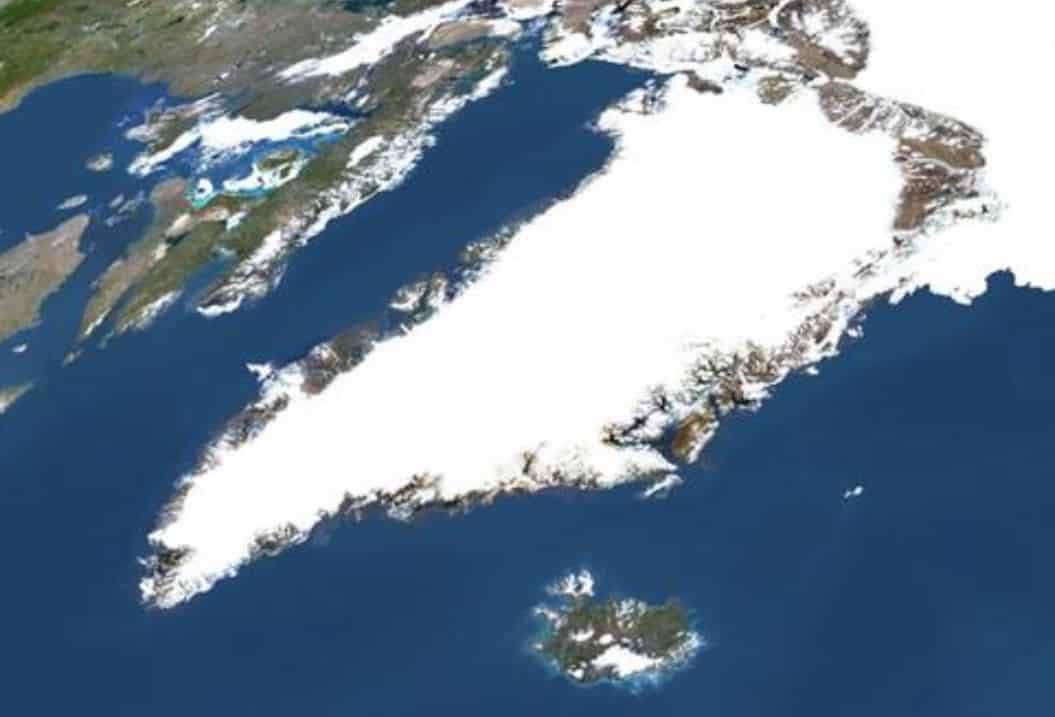 If climate change is understood as a general increase in terrestrial temperatures it is obvious that there must be a shift of the people towards the polar areas of the anthropized areas.

In facts, the vast majority of the world’s human population has been using to reside in temperate zones, where farming has been a large-scale practice in the temperate regions due to the plentiful rainfall and warm summers, because most agricultural activity occurs in the spring and summer. Industries and post- industries can often easily follow the people.

But when the general increase in terrestrial temperatures shifts towards the polar areas the range of the temperature which are optimal for the life of human beings for reasons that are, in the same time,  of very natural, economical and sustainability concern.

This happens even in an age so apparently free as ours also to conceive life even in an extremely hostile environment as that of the surface of the Moon or the planet Mars.

Keeping life of human beings where is it now on the Earth could be if possible more expensive and less sustainable for energy costs  than moving it to cooler areas.

These facts have some implications.

On future prices of real estate that I believe will lower where human beings use to live now, mainly in hot areas, and will increase in cooler areas where people still not live, but will live in the future.

Also if there is not a market for this commodity, at least now. As in the case of Greenland.

Then we will have a wholesale market for countries to buy and sell  and a retail one for individual buying and selling lots worldwide.

And also, I fear that if we don’t establish such markets we will have wars in the sake of it.

Escape from areas that are already too hot today. Unless at sea or lake.