Home World If the US Loses Turkey, It Will Lose the Middle East 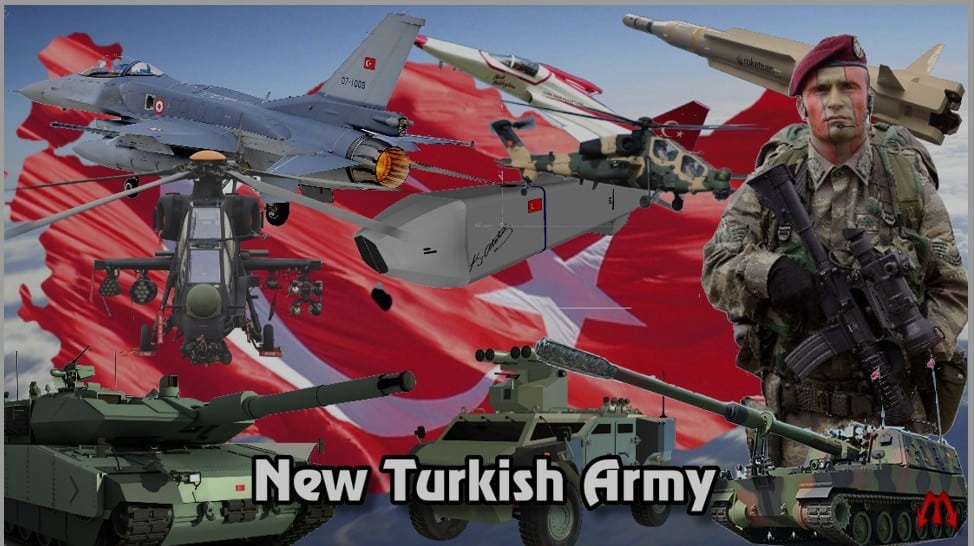 We all know that the Middle East policy of the US is in a deadlock and that countries like Russia and Iran are getting stronger in the region. The main point on this issue is the moving away of Turkey from the US and NATO . If Turkey takes place on which side, that side will win in the long term in the Middle East.

After the collapse of the Soviet Union, the US abandoned its old friends Sunni Islamists. The last good cooperation between the US and Sunni Islamist was in Afghanistan. Following the 1990s, the Middle East policy of the United States began to be determined entirely in the interests of Israel. After September 11, 2001 which was carried out with the knowledge of MOSSAD, the new enemies of the US became the political Islamists. The United States has supported the political Islamists in countries such as Egypt and Turkey, and enables them to be get in power. Then it wanted to liquidate these political Islamists with help of its secret friends in these countries. General Sisi in Egypt and Fethullah Gulen Movement in Turkey were the secret friends of the US.

Fethullah Gülen Movement with the support of NATO and the CIA, all state institutions in Turkey (Armed Forces, Police, Ministry of Justice and others) seized. The Fethullah Gulen Movement made many attempts to kill or arrest Tayyip Erdogan. Turkish generals, who knew about the US secret activities, wanted to get closer to Russia. To prevent this, all anti-US generals were arrested by prosecutors affiliated with Fethullah Gülen. A Russian fighter jet was shot down to pick a war between Russia and Turkey in Syria. Finally, the officers of Fethullah Gulen Movement decided to give a coup.

In 2013, the Sisi coup in Egypt was successful and the Egyptian political Islamists were liquidated. But Fethullah Gulen coup in Turkey in the July 15, 2016 failed. Officers of Fethullah Gulen, whom NATO commanders call “our close friends,” were arrested. In the last 3 years, 17,500 military personnel were expelled from the Turkish Armed Forces.

When the US Administration lost their close friends in Turkey, began to cooperate with the PKK Terrorist Organization in the Middle East.

For this reason, Turkey headed to Russia. Turkey and Russia began to cooperation in many areas such as Natural Gas Pipelines, S-400 Air Defense System, Joint Weapons Production, The Increasing of Bilateral Trade and Tourism.

Now The US continues to protect the PKK Terrorist Organization and Fethullah Gulen. As long as this goes on, Turkey will further rapprochement with Russia. The sham cooperation in Northern Syria, can not rescue friendship between Turkey and the US. Turkey is a country with the longest border to the Middle East  (with Syria 911 km, with Iraq 384 km) and it has the most powerful army of the region. Also Turkey produces 70% of its weapons itself.

If the US loses Turkey, the Middle East will lose in the long run. This will also be the end of NATO.