A future deal on Russia’s Su-57 fighter jet has seemingly been brought up by Turkish President Recep Tayyip Erdogan, after his host, President Vladimir Putin, impressed him with the fifth-generation jet at the MAKS 2019 airshow. 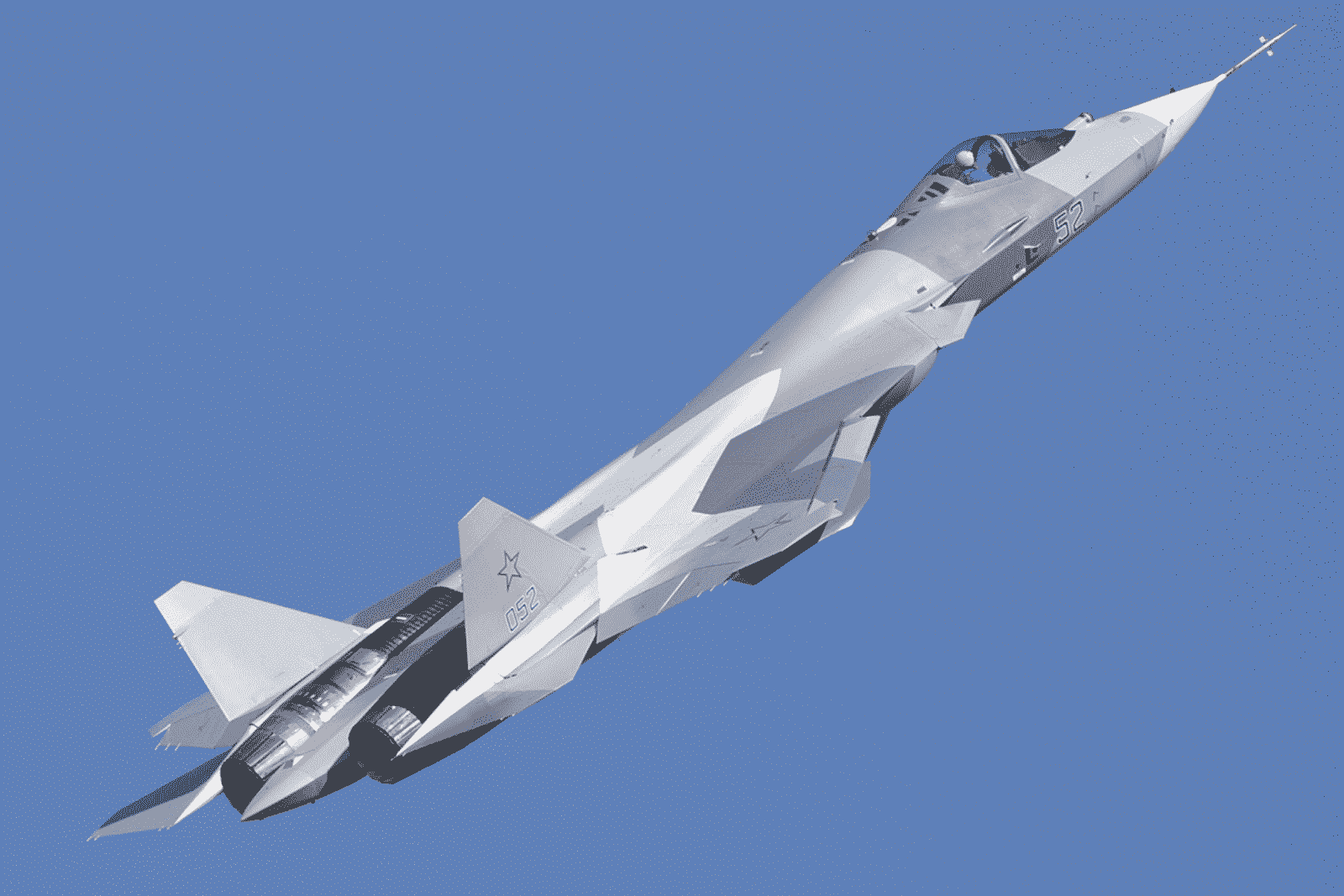 The two leaders inspected a Su-57 and peeked into its cockpit on the ground after attending the opening of the biannual airshow outside Moscow. While the export variant of the 5th-gen fighter is being displayed at the show for the first time, its domestic model entered serial production earlier this year.

Erdogan wondered if the plane was already airworthy, which the Russian president confirmed. The Turkish leader then asked if it was possible to buy it. Putin responded in affirmative, with the two sharing a laugh thereafter.

While the discussion appeared to be a light-hearted exchange, Turkey has in fact been seeking a new supplier to reinforce its ageing air force fleet. Washington excluded Ankara from the F-35 program earlier this year in response to Russia delivering S-400 anti-aircraft missile systems to Turkey. The US claimed that its 5th gen jets might be compromised by the mere presence of the S-400s.

Ankara has repeatedly stated it would have to look for modern aircraft elsewhere if it was barred from the F-35 purchases. Moscow has said it was ready to discuss a potential Su-57 deal with Ankara if it shows interest.After attending the air show, the two leaders held a joint press conference, where Erdogan confirmed Turkey seeks to continue military cooperation with Russia, which he said would include warplanes.

ALSO ON RT.COMRussia ready to replace American F-35s with own Su-57s if Ankara’s deal with US failsEarlier this month, Turkish media reported that its military is assessing the prospect of purchasing another type of Russian fighter jet, the Su-35.