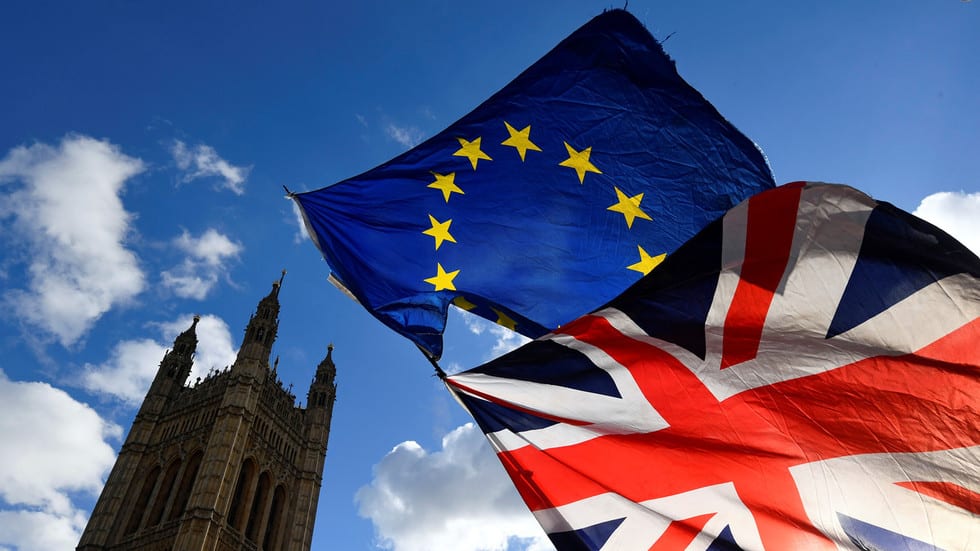 [ Update Two: Queen Elizabeth has approved British Prime Minister Boris Johnson’s request to suspend parliament according to a statement from the Queen’s advisers, known as the Privy Council.

[ Update: No. I am not hyping this story with the title. I was just validated. MPs accuse Johnson of ‘attempted coup’ by requesting parliament suspension before Brexit. This usually does not happen this quickly. Often it takes months or years before VT positions are substantiated by release documents… JD ]

[ Editor’s Note: The Brexit circus continues to circle around the toilet. While Bozo Boris is at the head of the deal-rigger pack, the opposition parties are not far behind him, as even at this late date, they cannot form an united position.

They hold their own party prerogatives as more important than the country itself. What we are watching is the disemboweling of the British electorate’s representation by divide and conquer politics, of which they have been willing participants.

One could even view this as an intelligence instability operation with a regime-change goal for Britain, but done with help of insiders who will be the new overseers, at least until their usefulness is no longer needed.

I doubt the Queen will step in, as she should as she could turn the tide. But the British people, like the Americans here, cannot be held blameless for what is going on inside their respective countries.

They have sat by and watched it happen, thinking it was someone else’s job to fix the mess. I knew the gig was up when Bozo went public on how a hard Brexit would save $39 billion in separation costs for an amicable divorce. Point, game, match… Jim W. Dean ] 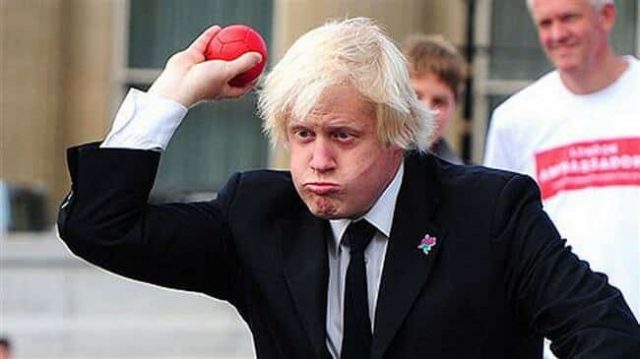 Prime Minister Boris Johnson’s request for suspension of parliament is set to dramatically raise the stakes in the closing stages of the fraught Brexit process.

Johnson has asked the Queen to suspend parliament just after MPs return from the parliamentary summer recess. Under Johnson’s plan, parliament will be “prorogued” from September 09 to October 14.

The timeline effectively means that the House of Commons’ ability, and opportunity, to stop a no-deal Brexit is much reduced.

Reaction to Johnson’s unprecedented move has been fast and furious. Arguably the strongest reaction has come from senior Tory backbencher, and former attorney general, Dominic Grieve, who described the move as an “outrageous act”.

Grieve told BBC Radio 5 Live that: “if the prime minister persists with this and doesn’t back off, then I think the chances are that his administration will collapse”. In the same vein, House of Commons Speaker, John Bercow, branded Johnson’s bold move as a “constitutional outrage”.

Bercow has dismissed Downing Street’s justification for a brief prorogation on the basis that the current session of parliament (which began in June 2017) has been the longest since the English Civil War, which ended in 1651.

According to Bercow, it is: “blindingly obvious that the purpose of prorogation now would be to stop parliament debating Brexit and performing its duty in shaping a course for the country”. Whilst Labour party leader, Jeremy Corbyn, has yet to comment on Johnson’s move, other opposition parties have roundly condemned the Tories’ plans.

Amongst the opposition parties, the Scottish National Party (SNP) has made the most substantial gesture by asking a Scottish judge to issue an emergency ruling to stop Johnson from suspending parliament.

This legal challenge is led by Joanna Cherry, the SNP’s justice spokeswoman. For his part, the SNP’s Westminster leader, Ian Blackford, accused Johnson of “acting like a dictator”.

Meanwhile, the British media is scrambling to make sense of a chaotic and fast-moving situation. The BBC’s political editor, Laura Kuenssberg, who is believed to be sympathetic to the Tories, has described Johnson’s move as “decisive” and “intensely risky”.

Kuenssberg argues that suspending parliament will “embolden” opposition MPs and opponents of a no-deal Brexit across the board to “rush through emergency laws” or failing that to hold a “rapid vote of no confidence” to bring down Johnson.

But at present, the prospect for Johnson’s opponents does not look too bright. Yesterday’s meeting between Corby and other opposition leaders on finding a common framework to stop a hard Brexit failed to break the impasse.

Whilst there is sufficient political will to hold a vote of no confidence, opposition leaders, in particular the Liberal Democrat leader Jo Swinson, are opposed to Corbyn’s bid to become caretaker prime minister.

The suspension of parliament was foreshadowed on the E! channel last year in The Royals series.