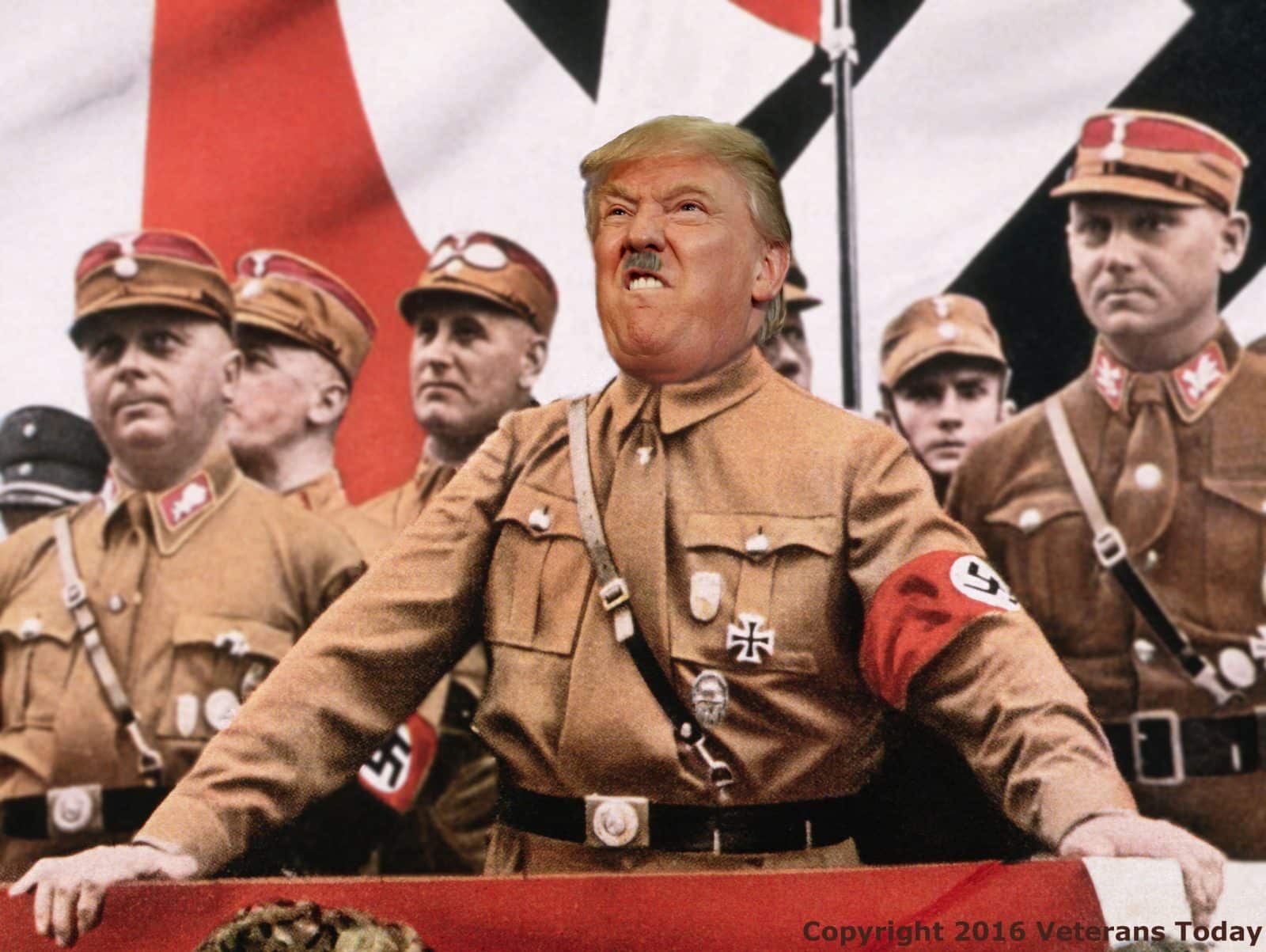 An incoming Palestinian Harvard freshman was refused entry to the US and deported after immigration officials searched his phone and found Facebook posts – from his friends – containing allegedly anti-US political statements.

Ismail Ajjawi was deemed “inadmissible” by US Customs and Border Protection and sent back to Lebanon on Friday night, after CBP officials at Boston’s Logan International Airport confronted him with Facebook posts from his friends list containing “political points of view that oppose the US.”

ALSO ON RT.COMYour Facebook please: US begins demanding full social media background from visa applicantsAn immigration official questioned the 17-year-old scholarship recipient for hours about his friends’ social media activity, after ordering him to unlock his phone and computer and spending five hours searching the devices. Ajjawi’s protestations – “I have no single post on my timeline discussing politics,” he told the Harvard Crimson on Tuesday – reportedly fell on deaf ears as the agent “screamed” at him.

“She said that she found people posting political points of view that oppose the US on my friend list,” Ajjawi said. “I responded that I have no business with [political] posts and that I didn’t like, share or comment on them and told her that I shouldn’t be held responsible for what others post.”

Nevertheless, the officer cancelled his visa and told him he would be deported. He had been detained for eight hours – first questioned with a group of international students, then held for further questioning about his religious practices while the others were allowed to leave, and ultimately kicked out of the country over his friends’ Facebook posts.

A CBP spokesperson (ironically named McCarthy) explained “applicants must demonstrate they are admissible into the US by overcoming ALL grounds of inadmissibility including health-related grounds, criminality, security reasons, public charge, labor certification, illegal entrants and immigration violations, documentation requirements, and miscellaneous grounds” and claimed “information discovered during the CBP inspection” had rendered Ajjawi “inadmissible” to the US.

“Thoughtcrime by friends on social media” would presumably fall under “miscellaneous.”

ALSO ON RT.COMDemocrats accuse Israel of implementing ‘Trump’s Muslim ban’ over Omar-Tlaib blockThis is not an isolated incident involving Harvard, which employs a team of immigration lawyers to resolve visa-related issues. Four Iranian graduate students in 2017 spent weeks or months tied up in red tape after President Donald Trump’s travel ban – an executive order barring travel from seven countries, including several majority-Muslim ones – prevented them from attending school.

Ajjawi is also receiving legal assistance from AMIDEAST, the organization which awarded him the scholarship to attend Harvard in the first place. He still hopes to attend Harvard, and university spokesperson Jonathan Swain said the school is “working closely with the student’s family and appropriate authorities to resolve this matter so that he can join his classmates in the coming days.”