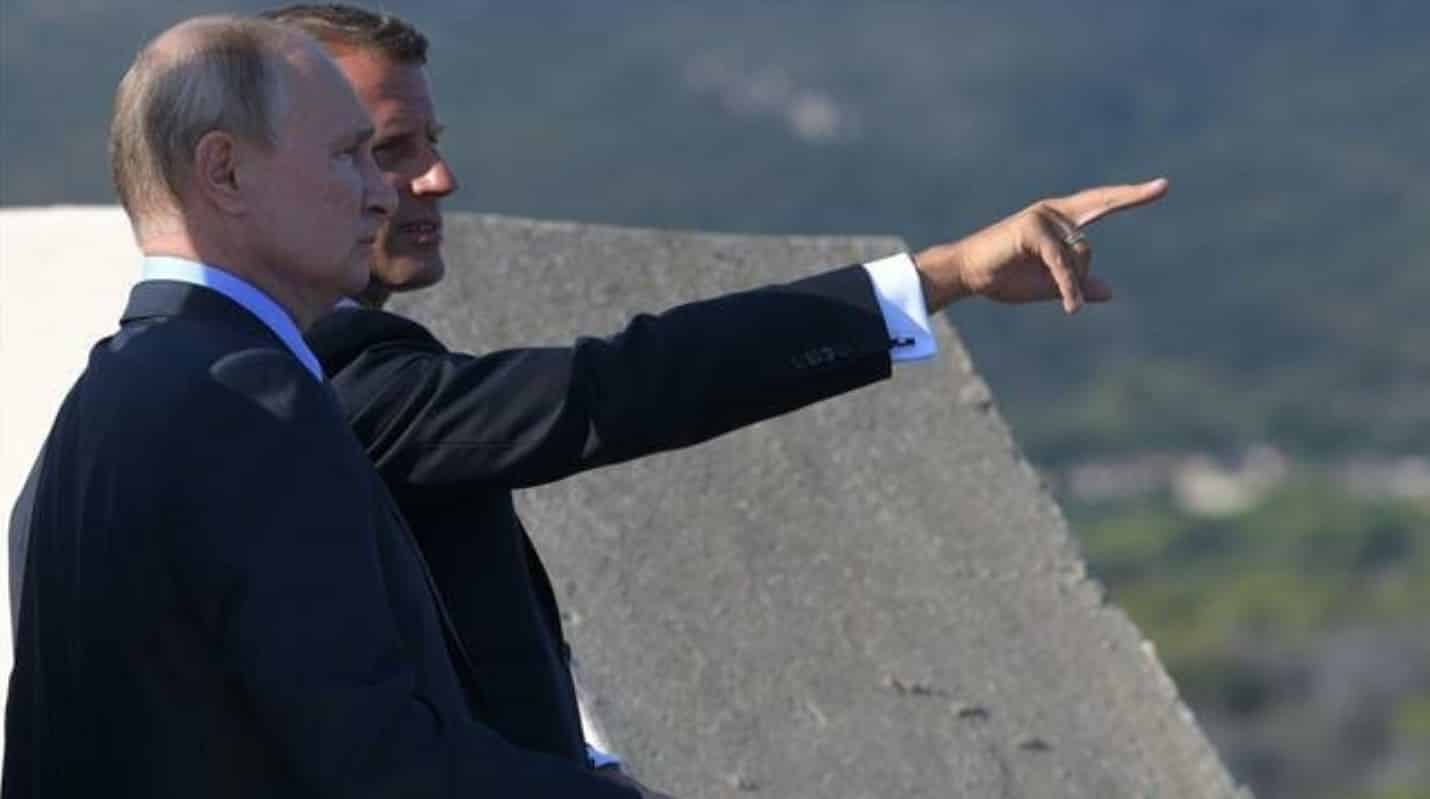 Russian Foreign Minister Sergey Lavrov says Moscow is aware of French President Emmanuel Macron’s initiative to save the 2015 Iran nuclear deal, noting that his boss, President Vladimir Putin, has already met the French head of state and given him his full support.

Reports emerged this week that Macron’s plan, which he discussed in detail with US President Donald Trump and Iranian Foreign Minister Mohammad Javad Zarif in separate meetings, included a “softening” of economic sanctions against Tehran in exchange for some liabilities.

Speaking to reporters at a press conference on Wednesday, Lavrov confirmed that Macron had also filled Putin in on his plan during at an extraordinary Russian-French summit at Fort de Bragnacon a week ago.

“President Putin supported President Macron’s proposal aimed at restoring the viability of the Joint Comprehensive Plan of Action and all the agreements enshrined in it,” he said, referring to the deal, which was signed between Iran and six world powers — the US, the UK, France, China, Russia and Germany — in 2015.

“Such steps will certainly be successful, if they are acceptable to all the parties to the Joint Comprehensive Plan of Action, including the Islamic Republic of Iran,” Lavrov said without giving away any details of Macron’s plan.

The initiative, according to a Saturday report by Bloomberg, will allow Iran to sell certain amounts of oil in exchange for fully implementing the JCPOA.

After leaving the deal in May 2018, Trump launched a “maximum pressure” campaign to force Tehran into renegotiating a new deal that met his demands: ending Iran’s missile program and rolling back its regional influence.

Iran has reduced some of its commitments under the deal over the past few weeks after running out of patience with the UK, France and Germany, which have failed to take practical steps in protecting trade with Iran in the wake of US sanctions.

Tehran’s measures include enriching uranium beyond the 3.67-percent cap set in the JCPOA and stockpiling enriched uranium beyond the deal’s 300-kilogram limit. Tehran has warned Europeans that a third phase will see even more serious steps.

Iran says its reciprocal measures will be reversible as soon as Europe finds practical ways to shield the Iranian economy from unilateral US sanctions, which were imposed last year when President Donald Trump withdrew from the nuclear deal.

Macron said during a joint press conference with Trump on Monday that he looked forward to a meeting between Trump and Rouhani over the next few weeks.

“Nothing is for sure, things are eminently fragile,” he told reporters as France concluded hosting the world’s seven top economic powers, known as G7, in the resort city of Biarritz.

This year’s summit featured a surprise appearance by Zarif, who flew to Paris on Monday to meet Macron during his short stay.

Macron’s remarks came on the same day that Rouhani said he would be ready to talk to anybody, if it helped solve the country’s economic problems.

“If I know that by taking part in a meeting with a specific person my country’s problem would be solved, I would not shy away from it, because the main issue [for me] is the country’s national interests,” the Iranian president said.

Meanwhile, the Russian Foreign Ministry announced on Wednesday that Defense Minister Sergey Shoygu was to host his French counterpart, Florence Parly, in Moscow on September 9.

The talks, which are to be held in 2+2 format, will also be attended by the foreign ministers of both countries and will revolve around the latest developments with regards to Iran, Libya, Syria and Venezuela, said Russian Foreign Ministry spokeswoman Maria Zakharova.

She also said that Zarif and Lavrov were expected to meet in Moscow on September 2 to discuss a range of issues, including the recent escalation of tensions in the Persian Gulf region.