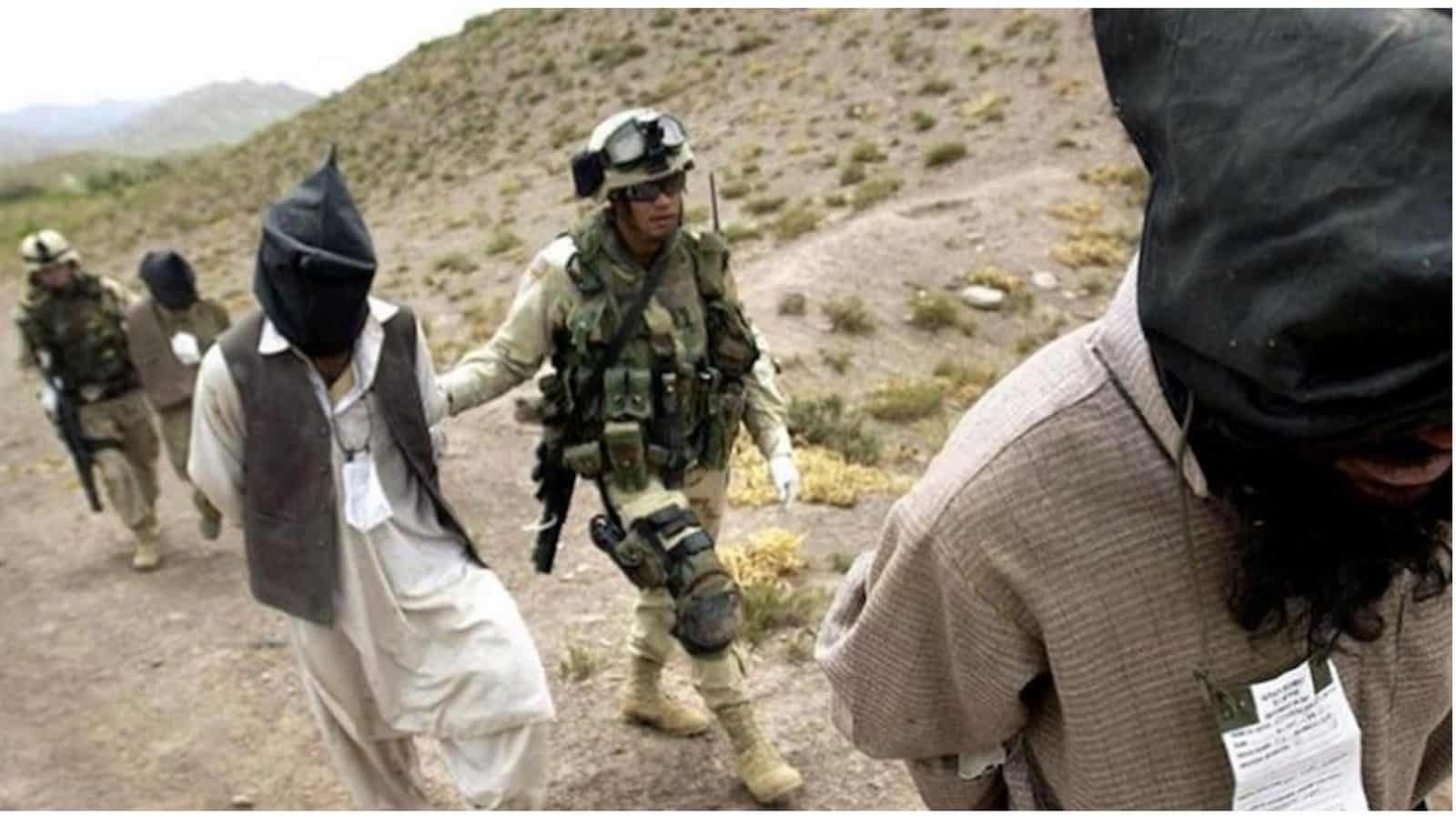 At this point, there’s no hiding that a considerable number of MSM sources directly promotes the agenda of both US military contractors and the Pentagon, trying to advertise the US military as the ultimate combat force akin to those unvanquishable legions of Rome from two thousand years ago. Unsurprisingly, the military brass is more than willing to uphold this image, as it has recently been announced by the Chairman of the US Joint Chiefs of Staff, Joseph F. Dunford, that these days there’s no force able to withstand a joint assault mounted by the US military. Well, somehow the Department of Defense (DoD) wants even more money, even though there’s no logical explanation as to why the mightiest army on the planet would need to improve anything, when everyone else is obviously lagging far behind.

However, it’s been rightfully pointed out by Global Research that:

With he biggest military budget in the world, five times larger than the next six countries, the largest number of military bases – over 180 – in the world and the most expensive military industrial complex, the US has failed to win a single war in the 21th century.

It would, indeed, be tempting to allocate all blame on those dubious weapons programs that draw mind-boggling amounts of resources without ever producing anything to show for them. But it’s far past this stage by now, as it’s obvious that the US military itself is undergoing a period of moral decay, where young men who enlisted to defend their country with honor and dignity are gradually turning into crooks.

There’s more than enough facts that can be found both in the alternative and mainstream media to illustrate this notion, as there’s no shortage of war crimes that US servicemen have committed in Afghanistan, Iraq, Syria and a number of other states. As a rule, Washington uses every trick imaginable to suppress such reports, but they come out nonetheless.

For instance, it has recently been revealed that the chief prosecutor of the ICC from Gambia, Fatou Bensouda, stated that members of the US armed forces inflicted “torture, cruel treatment, and offenses against the dignity of persons, in Afghan territory,” acts that qualify as war crimes. The response of the United States was fairly predictable and prompt, as Bensouda was denied entry into the United States. This step was accompanied by the announcement made by US Secretary of State Mike Pompeo in which he indicated Washington’s intention to refuse entry to any and all ICC officials who were going to launch an investigation into the crimes US military personnel committed in Afghanistan.

Just recently, those at the head of the most elite and combat capable unit of the US armed forces – Navy SEALs were forced to take urgent disciplinary measures to regain tighter control over the unit. This step was provoked by an announcement that the number of drug addicts and those contemplating suicide within the unit has been increasing steadily over the years. It’s been revealed by the commander of the US Special Operations Command (SOCOM), Raymond A. Thomas III during a senate hearing earlier this year that special forces operatives are unable to maintain the scale and frequency of the operations they were tasked to carry out after fifteen years of constant deployments, as men are mentally exhausted which makes them prone to suicidal thoughts. It came to a point when rising suicide rates have forced SOCOM to sign a two year deal with the American Association of Suicidology for the latter to create a suicide prevention program to be implemented in the US special forces.

It has recently been announced that a total of sixteen Marines were arrested at Camp Pendleton for various illegal activities ranging from human smuggling to drug-related offenses, the 1st Marine Division said in a statement issued on July 25.

On the very same day, SOCOM released a statement about an entire platoon of SEALs stationed in Iraq being recalled to its base in San Diego, amid allegations that they were drinking alcohol while on deployment. It was revealed that “a perceived deterioration of good order and discipline within the team during non-operational periods” resulted in this decision, as “the commander lost confidence in the team’s ability to accomplish the mission.”

A recent study ordered by the Pentagon revealed that the number of sex crimes committed across the US armed forces has been going through the roof year-after-year. According to Reuters, the number of such crimes registered this year reached 6,053, which constitutes a 38% increase over the two year time span since the last time the Pentagon ordered a similar study to be conducted. The study has essentially revealed that one in eight women aged between 17 to 20 joining the US military will become a rape victim. Those are incredibly disturbing figures.

It is also worth mentioning the recent “rape list” scandal that erupted aboard the USS Florida – the second US submarine to integrate enlisted women. As it’s been revealed by Military.com there were 32 women among the 173-person crew, with the male crew-members holding a vote every couple weeks to update the “rape list” that contained the names of every woman on board, ranked by a star system, their physical descriptions, and descriptions of various sexual acts the creators of the list wanted to perform with them.

Moreover, just recently 52 year old Senator of Arizona, Martha McSally, revealed she was “preyed upon and then raped by a superior officer” while serving in the Air Force. Her testimony came out during a Senate Armed Services Committee hearing about preventing sexual assault in the military.

There’s also the case of Air Force General John Hyten, the nominee to be the nation’s second highest ranking military officer, now facing sexual assault allegations prior to his appointment as the next vice chairman of the Joint Chiefs of Staff. The allegations were made by his former aide – Kathryn Spletstoser who claimed that in 2017 her superior officer came to her hotel room and “pulled her to him and kissed her on the lips while pressing himself against her,” and ejaculated.

It’s hardly a secret that a great many high-profile Japanese politicians refer to the ongoing US military presence in Japan as “Okinawa’s burden”. There’s been a countless number of public protests against US servicemen being stationed across this island, as rape scandals involving American soldiers is a common occurrence in this part of the world. Last April, a US sailor stabbed a Japanese woman to death in the town of Chatan. Against this backdrop, it’s hardly surprising that Japan’s PM Shinzo Abe has recently announced that the government would no longer drag out the question about the US military base relocation in Okinawa.

The US forces stationed in the Polish town of Powidzki have recently outraged the local community by showing complete disregard to environmental protection requirements established for Polish national parks such as Natura 2000 and Powidzki Landscape Park. The local population would go as far as to create a special Facebook group to express their outrage: Say No to Trump’s Fort in Powidzki.

There’s no shortage of examples of the no-so-subtle moral decay of the US military, as there’s signs of protest and outrage in all of the 180 locations where US overseas bases are located. It’s safe to say that if there were some individuals who weren’t prepared to accept “US-style democracy” right away in some corner of our planet, the US military, in its present shape and form, has certainly assisted them in making the decision.