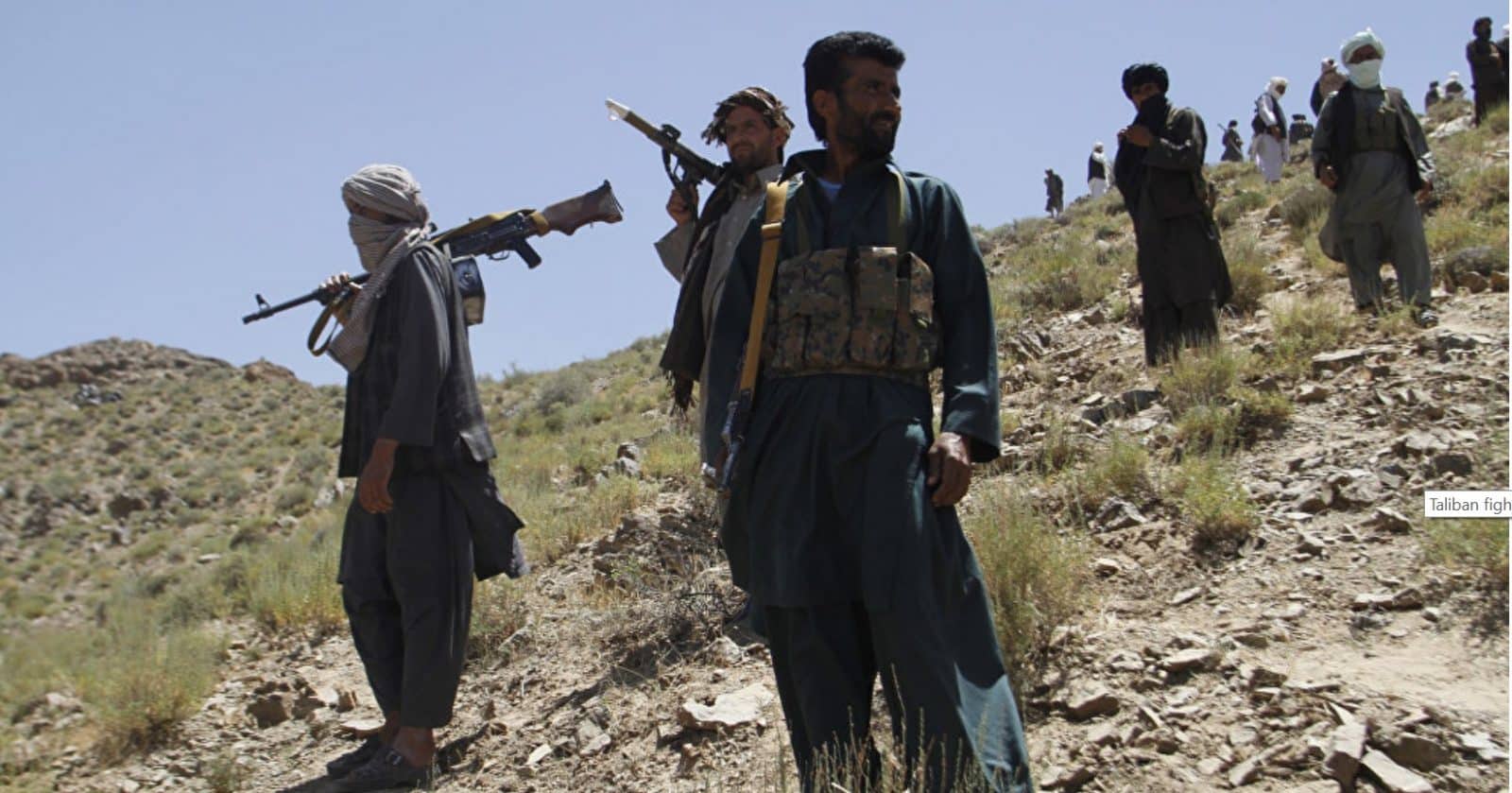 Washington and the Taliban have been trying to conclude a peace agreement that will regulate the pullout of foreign troops from Afghanistan, and include assurances from the Taliban that the country will not be used as a safe haven for terrorists.

The Russian Foreign Ministry’s spokeswoman Maria Zakharova said in a statement on Wednesday that Moscow is ready to offer its assistance in the US-Taliban talks and act as a guarantor should such a proposal be received.

“We believe that an international mechanism for securing an agreement should be established in the course of talks, between the two sides, in consultation with potential international guarantors”, Zakharova went on to say.

United States and Taliban officials have been in talks since last year, and have already held nine rounds of negotiations. The two sides are currently holding talks on an Afghanistan peace deal in Qatar’s capital city of Doha that kicked off on 22 August.

However, the Afghan administration has been excluded from all negotiations since the Taliban considers it an illegitimate puppet government.

The Taliban and the United States are trying to reach a peace deal to include the withdrawal of foreign troops from Afghanistan and assurances from the Taliban that the country will not be used as a safe haven for terrorists.

Afghanistan has been suffering from an unstable political, social and security situation since the United States and its allies launched a military operation in Afghanistan in 2001 after the 9/11 attacks, which were staged by the al-Qaeda* terrorist group (banned in Russia).